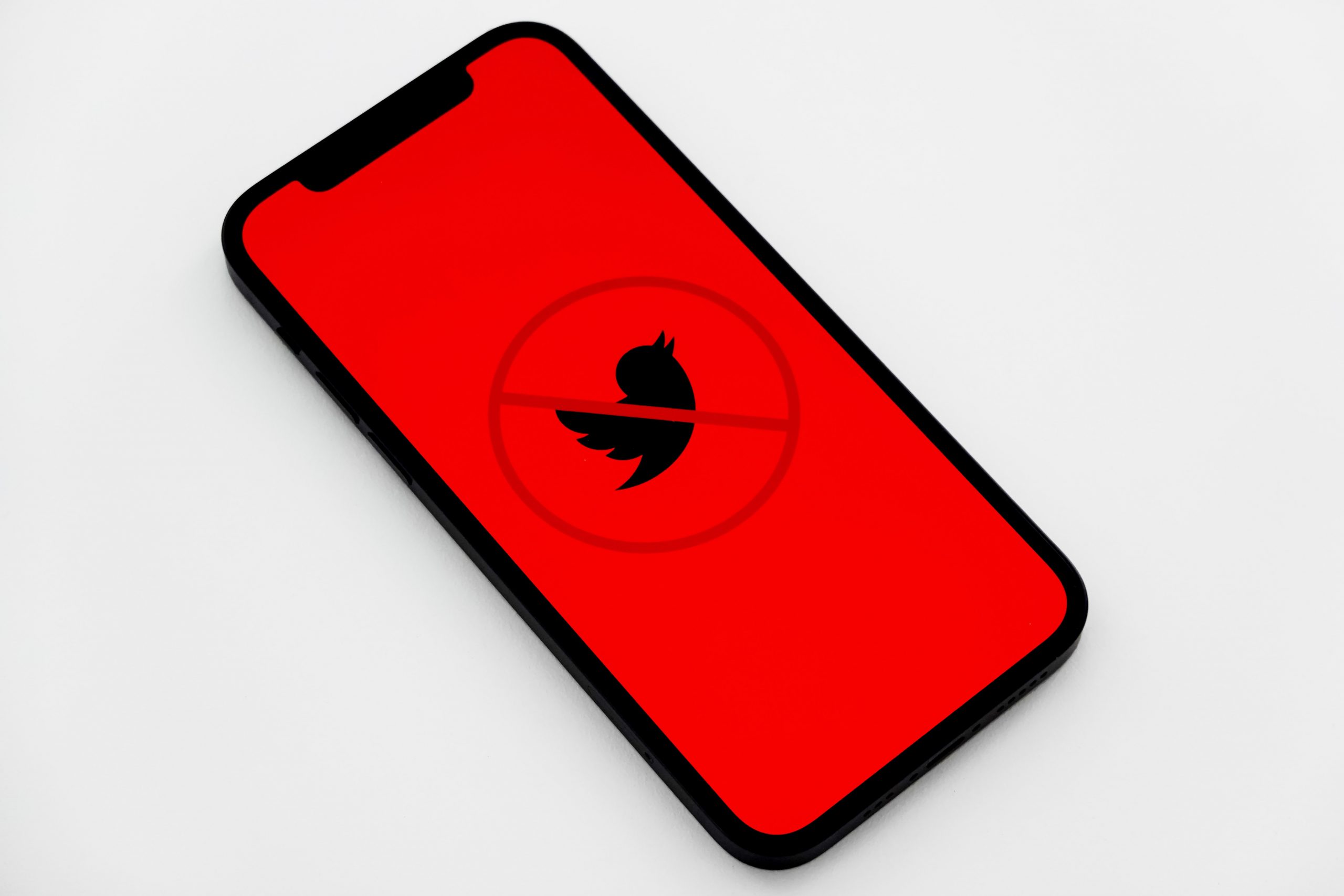 On 14 July 2022, the ECOWAS Court handed down an important decision for freedom of expression and digital rights. It found that Nigeria, by blocking access to Twitter, violated the rights of the Plaintiffs: five Nigerian NGOs and four journalists. The ECOWAS Court ordered Nigeria to put in place a legal framework that is consistent with international human rights law standards, including the right to freedom of expression. Moreover, the ECOWAS Court ordered Nigeria not to block the social media platform again.

Media Defence and Mojirayo Ogunlana-Nkanga represented the Plaintiffs, who challenged the decision of the Nigerian government to ban Twitter in Nigeria on 4 June 2021. As well as blocking access to Twitter, the government issued a directive threatening to prosecute anyone who used Twitter. The blocking followed Twitter’s decision to delete a post by President Buhari on 2 June 2021. Twitter said the post contravened its ‘abusive behaviour’ rules. The Plaintiffs set out in detail what impact the blocking of Twitter had on their daily activities. This included the effects it had on their professional lives. They also described the impact of the suspension order on wider Nigerian society, including the difficulties faced by many in having access to vital information. One of the Plaintiffs described social media via Twitter as being the biggest civic space in Nigeria.

Internet shutdowns and social media blocking have become an increasingly popular method of suppressing dissent and any critical reporting on governments. This judgment by the ECOWAS Court represents an important step in pushing back against this phenomenon.

Welcoming the decision, Media Defence’s Legal Director Padraig Hughes, who acted for the Plaintiffs, said, “This is an important decision not just for its finding that the Nigerian government acted unlawfully in banning Twitter, but also because the ECOWAS Court has ordered the Nigerian government to amend its laws to ensure this type of interference doesn’t happen again”.

To find out more about internet blocking, read our module: Access to Content: Censorship, Blocking and Filtering. This module is part of our Advanced Modules on digital rights and freedom of expression online in sub-Saharan Africa.