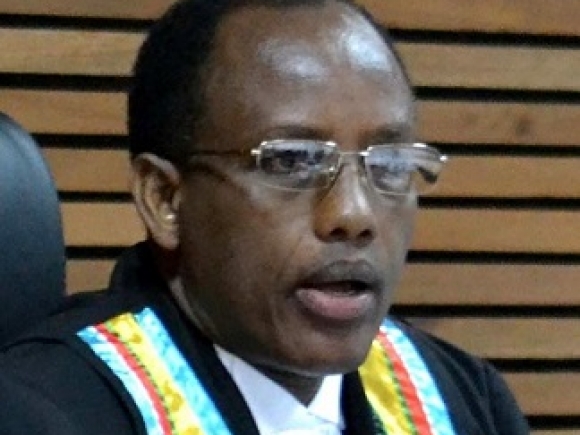 Burundi’s Press Law, which received widespread international criticism when it was adopted including by UN Secretary General Ban Ki-moon, only allows for approved individuals to become ‘journalists’ and outlaws basic investigative journalism. It is directed at broadcast as well as print journalism and places strict prohibitions on what can be published, making it impossible for the media to expose corruption or wrongdoing and hold those in power to account.

The petition lodged by MLDI for the Burundi Journalists Union argues that these restrictions violate the East African CommunityTreaty, which creates a regional union of States founded on shared values of democracy and which seeks to enhance trade. The East African Court of Justice, seated in Arusha, has been requested to rule that the Press Law violates Burundi’s obligations under the Treaty and to strike out the Law’s most egregious provisions.

The Burundian Journalists’ Union is represented before the Court by a team of lawyers including Burundian lawyers Armel Niyongere and Francois Nyamoya as well as international human rights lawyers, John Jones QC and professor Max du Plessis. The team is led by Nani Jansen, MLDI’s senior legal counsel.

“This law is a dramatic setback for the press in Burundi”, said Nani Jansen. “A free press is the watchdog of democracy and, under the current law, the press is unable to fulfil this important role. We hope the Court will hold Burundi to its obligations under the Treaty to guarantee the principles of democracy and the rule of law.”

MLDI is grateful to John Jones QC and Professor Max du Plessis for contributing their time pro bono, and also acknowledges the assistance of Nadia Galinier in preparing the Application to the Court.