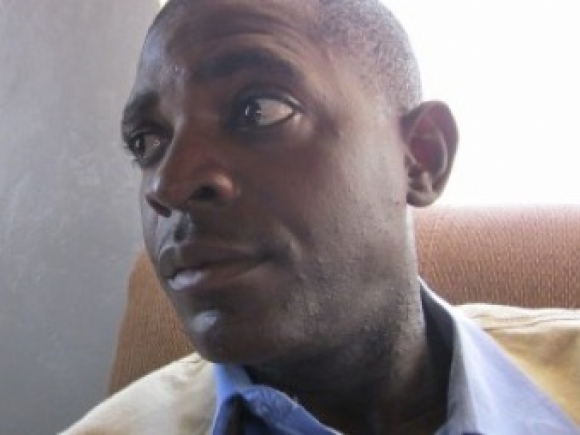 MLDI and the Southern African Litigation Center have petitioned theUnited Nations and African Commission special rapporteurs on freedom of expression for their urgent intervention in the case of Zambian journalist Wilson Pondamali.

Wilson Pondamali is an investigative journalist who was arrested on 16 July 2013 and charged with possession of military pamphlets. While he was granted bail, Zambian police have continued to hold him in Mpima Remand Prison in Kabwe, claiming that he has attempted to escape from lawful custody. He has since also been charged with causing damage to government property – they claimed Mr Pondamali has damaged a police car door handle. On 22 July, he collapsed in his police cell and was admitted to hospital where he is currently being treated for pneumonia while under tight police custody, handcuffed to his hospital bed.

MLDI and SALC believe that the true reason for his arrest is a suspicion that Mr Pondamali has links with the independent news website, Zambian Watchdog. The website, which offers independent news and is often critical of the Zambian government, frequently suffers denial of service attacks, making it inaccessible to users in Zambia.

Two other journalists, Thomas Zyambo and Clayson Hamasaka, were arrested on 9 July 2013 on similar suspicions. Mr Zyambo was charged with sedition and was due to appear in court on Friday 26 July 2013. Mr Hamasaka has been questioned on grounds of suspicion of sedition twice so far, but has not yet been charged. Equipment belonging to the three journalists – including laptops, mobile phones and other possessions – has been confiscated.

MLDI and SALC have petitioned the African Union and UN special rapporteurs to declare that Mr Pondamali’s continued detention violates his right to freedom of expression and liberty, and secure his immediate release.