“Defamation of the Dead” and its Chilling Effect on Media Freedom: Media Defence files Brief to European Court 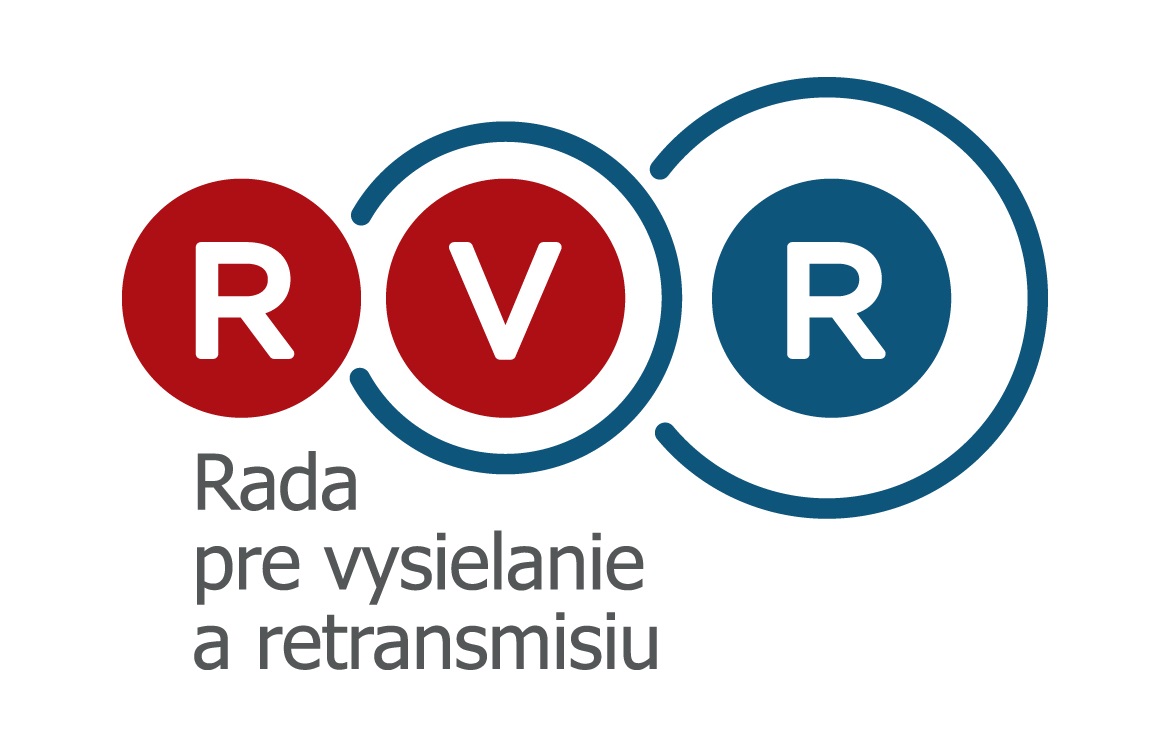 In April 2010, a Slovakian television channel, JOJ PLUS, broadcast a satirical programme about the former Polish President Lech Kaczynski. The programme depicted the President as being an over-zealous conservative who despised Russians, and was aired two days after the President’s death in a fatal plane crash. In September 2010, the Broadcasting Council of Slovakia (Rada pre vysielanie a retransmisiu) fined the broadcaster €5,000 for the “lack of regret” shown in its “defamatory commentary” regarding the late President. The broadcaster subsequently filed a complaint to the European Court of Human Rights, alleging that its programme merely presented a sarcastic opinion about the President and that the imposition of a fine was a disproportionate interference with its right to freedom of expression.

MLDI has filed an intervention that argues that an individual’s right to a reputation does not survive their death and, as a consequence, there is no obligation on member states to protect the reputations of deceased persons through libel laws.

“The ability of the press to report freely on matters of public interest is essential to ensuring a free and democratic society” said Padraig Hughes, MLDI’s Legal Director, “and restricting that ability on the basis of protecting the reputation of a deceased person poses a grave threat to investigative journalism, academic research, biographical works, and historical discussion. We hope the Court will recognize this, especially given the significant public interest stories about deceased persons that have been reported by the media, which would otherwise never have come to light had the threat of defamation proceedings remained.”

The European Court of Human Rights has previously handed down judgments implying that the laws of member states should, in certain circumstances, protect the reputations of deceased persons. Such an approach has been criticised by publishers and news outlets as amounting to an impediment to media freedom, particularly in light of the fact that in some countries the death of an individual can signal the end of stifling libel threats. Criticisms have also been raised over the impact such an approach would have on the fair trial rights of media outlets, who would be tasked with defending defamation actions where the primary witness of fact is deceased.

The intervention can be read below.

MLDI would like to thank Sara Mansoori and Aidan Wills for their assistance in drafting the intervention, and Jeff Hermes, Apar Gupta, Remy Choo Zheng Xi, Otto Volgenant, Matt Karam, Roger Mann, and Doreen Weisenhaus for their valuable input.