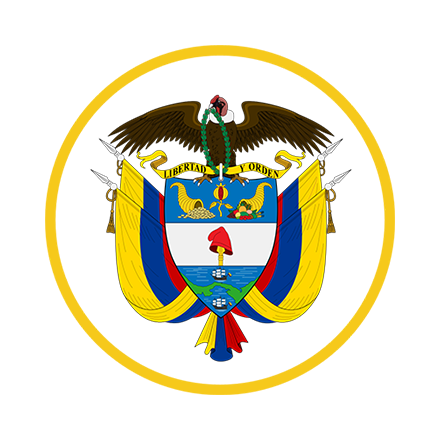 On 22 September 2020, the Supreme Court of Colombia handed down judgment condemning the violent repression of anti-government protests in November 2019, during which security forces attacked, arrested and detained protesters, human rights defenders and journalists reporting on the national demonstrations. The Court ruled on a tutela*, filed by several citizens and civil society organisations, which sought to challenge the actions of the security forces and uphold constitutional rights of peaceful protest, freedom of expression and protection of the press.

Media Defence and Robert F. Kennedy Human Rights (RFKHR) submitted an amicus brief to the Supreme Court in the case. Our brief, supporting the position of the six organisations who worked on the tutela, referenced international legal standards on the protection of journalists reporting on protests. In particular, it analysed the scope and nature of the obligations on authorities to guarantee the effective enjoyment of this right, including in the context of the use of force.

In its judgment, the Supreme Court found that the security forces, particularly Colombia’s Mobile Anti-Riot Squadron (ESMAD), had engaged in consistent acts of aggression against peaceful demonstrators and journalists covering the demonstrations. The Court underlined the constitutional and international legal guarantees regarding the use of force by law enforcement during demonstrations, noting that these activities must meet the standards of proportionality and necessity. It also ordered Colombian authorities to apologise publicly for the violent acts perpetrated by the security forces.

Notably, the Court also made a number of orders aimed at ensuring systemic reform, including:

As emphasised by Media Defence and RFKHR, this case raised important issues in relation to the right to freedom of expression as protected by Colombian Constitution and international law, including the urgent need to control the actions of the authorities during protests and the serious harassment faced by journalists working in Colombia.

*A tutela is a constitutional injunction that aims to protect fundamental constitutional rights when they are violated or threatened by the action or omission of any public authority.