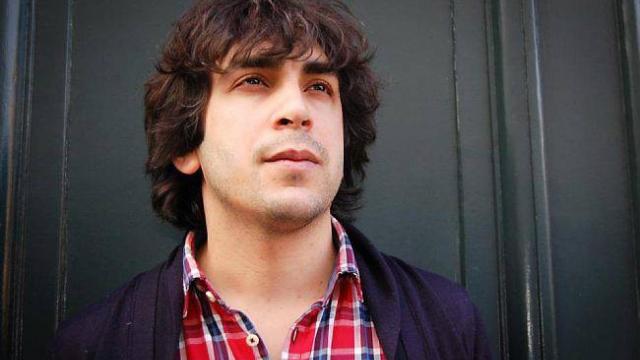 In 2008, Agil Khalil – a reporter for Azadliq newspaper in Azerbaijan – was severely beaten by agents from the Ministry of National Security for trying to take photographs for an investigative story. He was subsequently followed by an unknown individual and, under a month after the beating, was violently attacked by four men and stabbed in the chest.

Following these incidents, the Azerbaijani authorities failed to conduct an effective investigation into the attacks. The authorities refused to pursue the investigation into the beating by agents from the Ministry of National Security. Furthermore, during the investigation into Khalil’s stabbing, investigators subjected him to physical abuse and threats in order to force him to make a statement as to the identity of his stabber. Khalil was slapped, punched and had a plastic bag placed over his head until he admitted that he was stabbed by his alleged homosexual lover. The investigators also threatened ill-treatment on his family, and threatened to disseminate a video of his alleged lover admitting to the stabbing. Khalil had never met this individual and denied being in a relationship with him. Nonetheless, he was coerced into making a statement to the contrary.

It later transpired that Khalil’s communications were also being intercepted during the investigations, which ultimately threatened the protection of his journalistic sources, and a number of SMS messages had been fabricated in order to secure the conviction of his alleged lover. Khalil maintains the belief that his stabbing was actually organised by the Ministry of National Security.

After fleeing Azerbaijan over fears for his security, Khalil filed a case to the European Court of Human Rights with the assistance of MLDI’s partner organisation in Azerbaijan, the Media Rights Institute. The case has now been settled, with Azerbaijan promising to pay €28,000 as compensation for violating his rights. The European Court of Human Rights has accepted the proposed settlement, but has indicated to Azerbaijan that it is still under an obligation to conduct a full and effective investigation into the violent attacks against Khalil.

Nani Jansen, MLDI’s Legal Director, commented that “this is a positive outcome for Khalil and I sincerely hope that Azerbaijan keeps to the promises it has made to the European Court. Azerbaijan has consistently violated the rights of journalists through harassment, violent attacks, surveillance, trumped up charges, and a distinct failure to properly secure the safety of journalists in the country. It is important that Azerbaijan takes proper responsibility for this and that it stops violating the rights of other journalists, in particular Khadija Ismaylova who has been imprisoned in blatant violation of her rights.”