“When you’ve got the most powerful man in Malaysia suing you…there’s no need to guess who’s going to win.” 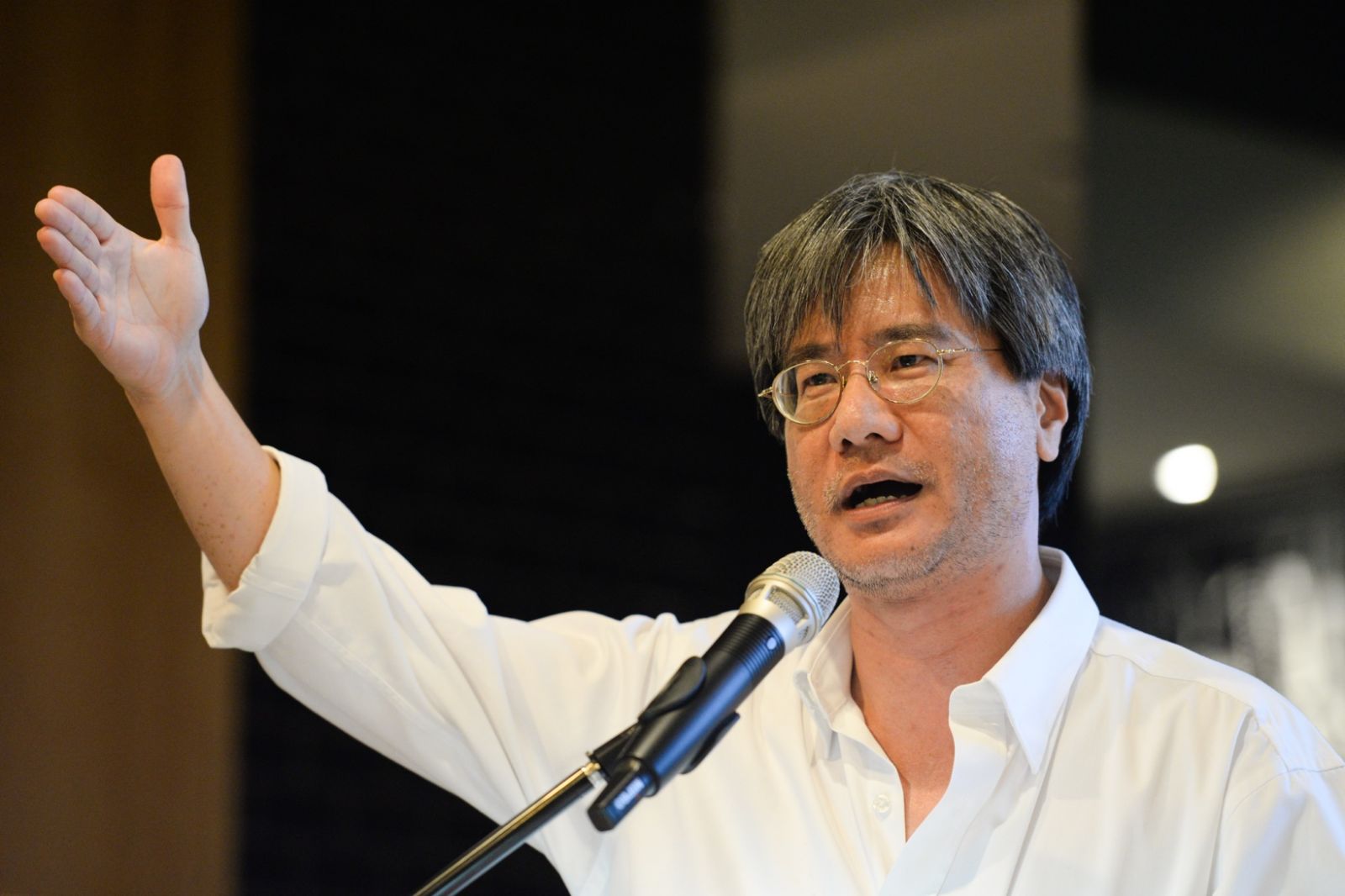 For the first time in Malaysia’s history, a sitting prime minister is suing a media outlet. In May 2014, Najib Razak made a defamation claim against Malaysiakini, the country’s leading independent news website.

Malaysiakini’s editor-in-chief and co-founder Steven Gan describes the content that led to this legal action as comparatively mild. “We’ve had stories that have been a lot more critical. Perhaps the prime minister decided to teach us a lesson this time – to rattle our cage and scare everyone off. This is about setting an example, showing all the other media what happens if they don’t toe the line.”

Steven is passionate about the internet giving people a voice. Every Malaysiakini story invites comments from its readers; at the end of each day, these comments are collated and as many as possible are published the next morning.

It was readers’ comments about a political crisis in Terengganu that resulted in the prime minister’s law suit. If Malaysiakini loses, it could be forced to shut down operations altogether.

Malaysiakini – Malaysia Now – was founded by Steven and Premesh Chandran in 1999. The pair had met through the student activist scene in the 80s and in the 90s were reunited at The Sun newspaper. With the media largely owned by the government and its friends, Steven and Premesh grew frustrated as they watched their critical reporting being watered down – or not published at all.

“In 1996 I was arrested at a conference for peace in East Timor,” says Steven. “I was adopted as a prisoner of conscience by Amnesty International. When I got out of prison, I wrote a column about my arrest but The Sun rejected it – that’s when I resigned.”

In the late 90s, Asia was rocked by a financial crisis that caused major political upheaval in Malaysia. But the media kept quiet.

“There were massive demonstrations and nothing about them in the papers,” Steven remembers. “Premesh and I felt there was a need for a media which reflected the views of the people on the ground. That’s why we started Malaysiakini. With the internet, it’s very difficult for the government to put a lid on truth.”

What started out as a four-strong “guerrilla outfit” in 1999 now has 45 journalists and the highest readership in Malaysia. Steven is proud of the fact that Malaysiakini has a lot of political impact. As an online operation, it can report on news the day it happens – thereby setting the political agenda before the print media gets a chance to.

But with this impact comes trouble. Malaysiakini has been sued 11 times and the current case – the claim by the prime minister – is the most threatening so far. Steven explains:

“When you’ve got the most powerful man in Malaysia suing you, there’s no need to guess who’s going to win.”

At an upcoming hearing, the prime minister will apply for two thirds of Malaysiakini’s defence to be struck off.

MLDI has supported Malaysiakini with eight lawsuits, providing vital financial aid. “The support from MLDI has been crucial – it’s our lifeline,” says Steven.

“Without MLDI, we’d find it very hard to fight the lawsuits. We’d have to put all our resources into raising money to defend ourselves. Thanks to them, a big burden is lifted off our shoulders.”

The burden of legal costs may have been lifted but if Malaysiakini loses the case, damages could be devastatingly high – into the millions. If that’s the case, the news site could be forced to shut down.

But Steven remains upbeat – and he’s not going to start deleting his readers’ comments. “When we started Malaysiakini, Malaysians were afraid to speak out. If they talked about politics they’d look over their shoulder for secret police. Now they speak openly. They’re brave because they know other people share their opinions – and they know that because of the internet.”