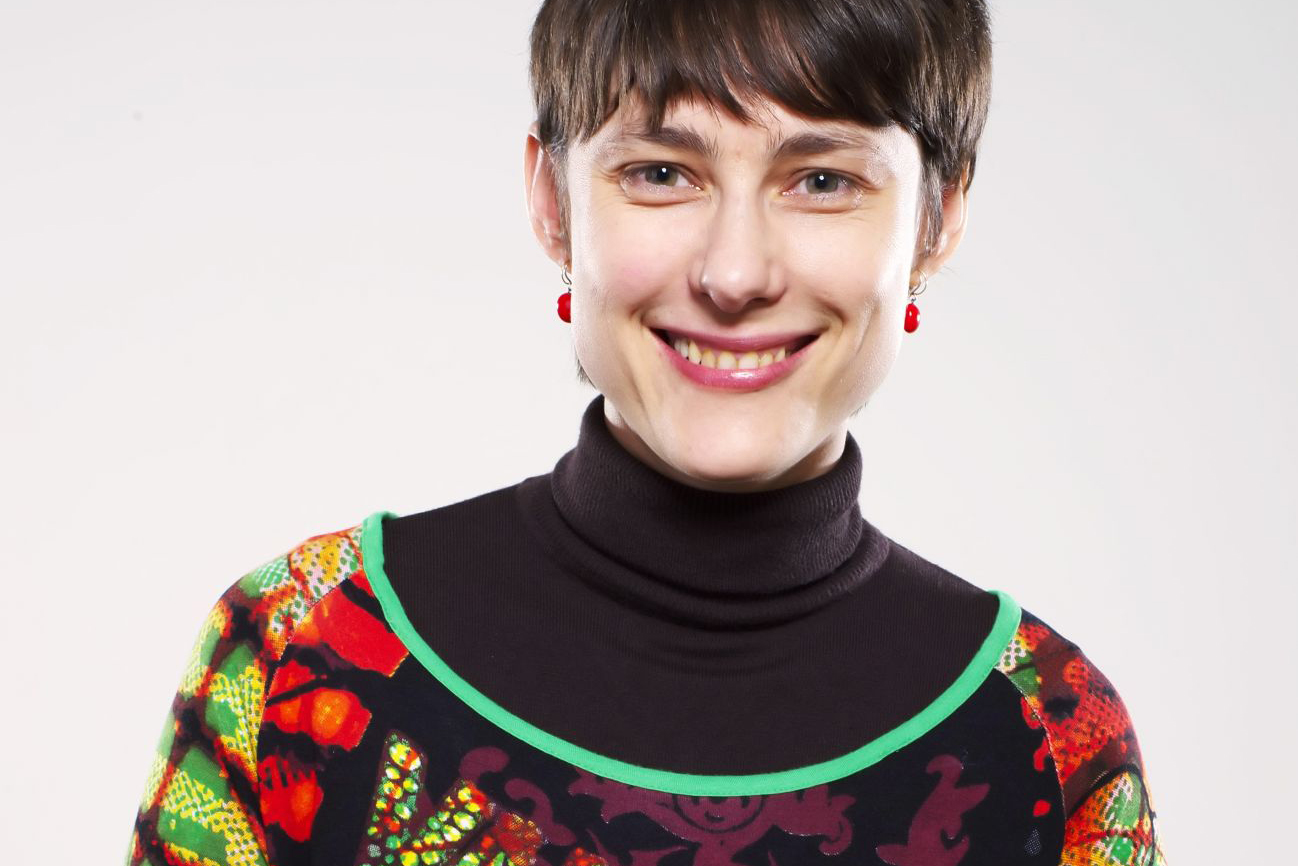 In October 2009 – after months spent investigating their own newspaper in an attempt to identify its new owners – Diena’s editor in chief Nellija Locmele and 30 of her colleagues stood up and left their desks for good. “We were really angry,” says Nellija. “We had no choice but to leave.”

Just months earlier, Diena had been Latvia’s leading daily newspaper.  Nellija had recently steered it successfully though the country’s devastating economic crisis, so it came as a shock when Diena’s Swedish owners suddenly sold it in July 2009. Exactly who its buyers were was unclear. Nellija and her colleagues believed that Latvian oligarchs had bought their paper. Their frontman made it clear that Diena’s priority was to make money; Nellija was told that “quality journalism is expensive crap.”

“I see now that the oligarchs wanted to kill the paper’s voice because it was so influential,” she says.

After an unsuccessful attempt to buy Diena back, Nellija and her colleagues left, convinced that their journalistic integrity would be compromised if they stayed. “After we left Diena we could have said, ‘ok, free media is finished in Latvia, there is nothing we can do, we can sit and cry.’ But we decided no! We must create free media again from scratch.”

IR was born from this philosophy in 2010. An independent weekly magazine covering politics, economics, culture and lifestyle, IR was an instant hit, its first edition selling out within half a day. Five years on, the magazine is still thriving. But its investigative reporting make it a target for people in power. With support from MLDI, IR is currently fighting four lawsuits.

“We’re just about surviving. We don’t have the money to fight these guys who are trying to kill us,” says Nellija. “So support from MLDI is very important to us.”

The most chilling of the cases came as a result of IR’s investigations of corruption in insolvency processes.  “We discovered there was a kind of cartel between insolvency administrators, judges and political figures,” says Nellija. “Insolvency processes were being used to raid companies – people were making a lot of money.”

In 2012 an insolvency administrator called Mr Spruds sued IR for defamation and demanded €22,000 in damages. Then, in an unprecedented move, in May 2014 he filed a request for €22,000 of IR’s assets to be frozen – a request that was denied in the first instance but, to widespread shock, approved in appeal.

“This money had nothing to do with business – we didn’t owe Mr Spruds anything,” says Nellija. “He just came up with this crazy sum and tried to get it from us. What worried me most was that such a decision could go through the court. It was like the court hadn’t read the constitution and didn’t know about freedom of speech.”

IR’s assets were frozen between July and November 2014; it got by with a loan. Nellija describes the media’s reaction: “On one hand, every editor was thinking, ‘What could happen? If a claim like this can succeed, it’s quite threatening.’ On the other hand, there’s a sense of outrage, with the media standing up and saying, ‘No, this is not how it’s going to be!’”

Mr Spruds’ claim caused such a scandal that parliament intervened, changing legislation on the use of asset freezing for defamation cases. “After that, the court had no choice but to lift the freeze,” says Nellija. “Before, they had declined to do it.”

After two and a half years, on 28 May IR won the defamation case, with the court fully dismissing Spruds’ claim and ordering him to pay costs to IR in the amount of over €4,000. “I am happy that we have won the case, because it is important not only for IR magazine, but also for press freedom in Latvia,” says Nellija.

Nellija is convinced that IR will also win the other cases against them. But victory won’t come quickly: those suing are deliberately delaying court proceedings. “It’s like tactics in a war: they want to bleed us dry. They’re using the court system as a tool against us. The courts should be solving cases fairly and fast, not letting them drag on for years.”

She admits she feels ‘fatigued and frustrated’, but Nellija is as determined to stand up for media freedom as the day she left her desk at Diena.

“If they’re going to try to shut us down, we have to fight back. It makes us feel that our work is more important than ever. We are really needed.”

An interview with IR’s Lawyer, Linda Birina, in which she discusses what appeals to her in defending independent Latvian journalists and media outlets can be read here.