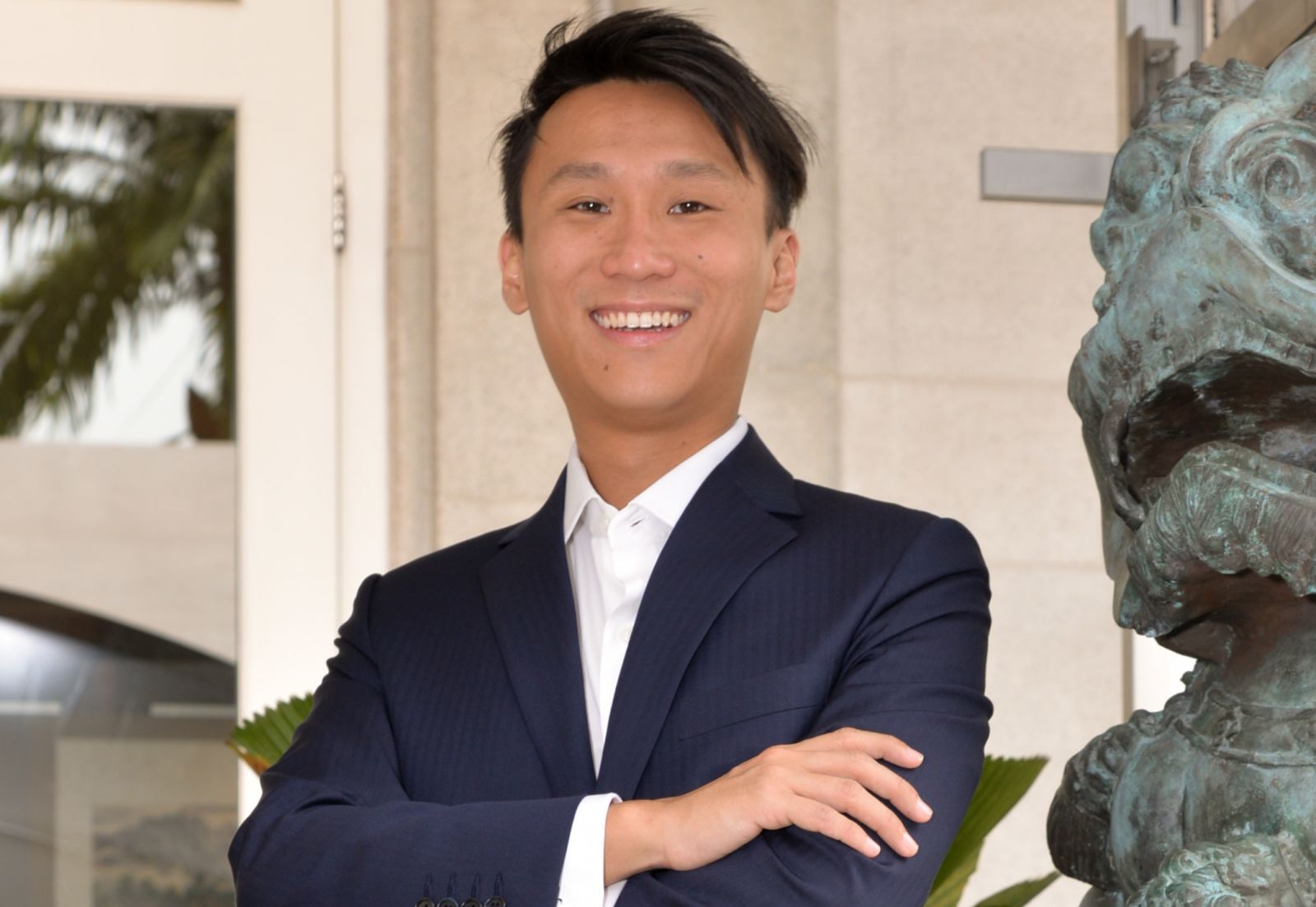 Ten years ago, while at law school, Zheng Xi Choo (Remy) co-founded The Online Citizen, a volunteer-led website delivering independent and critical coverage of socio-political news in Singapore. Now a fully-qualified lawyer specialising in public interest and media freedom litigation, Remy is no longer involved in running the website. However, last year he found himself involved in a case against the site, both as a defendant and as representative for another defendant. He tells us more.

In 2014, The Online Citizen ran an interview with Dr Ting about a patent lawsuit he had lost against the Ministry of Defence. The Ministry of Defence sued Dr Ting and The Online Citizen under Singapore’s Protection from Harassment Act. The Ministry of Defence said that some parts of his interview were false, and applied for a Court order to have parts of the interview declared to be false. This created public uproar because at the time the Protection from Harassment Act was passed, all members of the public understood it to be an Act to protect individuals from harassment, not the Government.

All mainstream print and broadcast media in Singapore is effectively Government controlled. The only space for independent journalism is online, but even that space is tightly regulated. The Government’s approach to independent socio-political news websites has been to strangle by over-regulation. For instance, The Online Citizen is gazetted as a “political association”, which prevents it from taking donations from foreign sources and requires the website to make regular financial declarations to the Prime Minister’s Office.

In our case the key issue in contention was whether the Government could take advantage of the Protection from Harassment Act as a ‘person’. I was personally named as one of the Defendants in the lawsuit, and I was also acting as the lawyer for Dr Ting. When we lost the case in May 2015 I felt crushed and deeply worried. I felt that my personal and professional credibility was on the line.

I didn’t expect to win the appeal. The Government has quite a good track record in Court and convincing appellate Courts to reverse judgments is always uphill. I thought I had misheard the High Court Judge when he said “I am allowing the appeal”. When it sank in that we had won, against the odds, the feeling was euphoric.

MLDI has been absolutely critical in helping me get the most updated Commonwealth jurisprudence in free speech litigation, whether it’s on contempt of Court, the law on harassment, or sedition. There are very few lawyers who handle the type of work I do in Singapore, and the local jurisprudence on these novel points of law is thin on the ground. Through getting to know the team, I’ve found in the MLDI team kindred spirits who remind me that although the journey here in Singapore can be lonely, there’s a wider community of free speech lawyers around the world who I belong to.

These days, my activism is my lawyering. I’m currently defending one of the alleged editors of a popular socio-political website, The Real Singapore, on charges under the Sedition Act. One of the editors, a 23 year old female Australian of Japanese descent, was recently sentenced to 10 months imprisonment. I will be commencing a 10 day trial for her husband soon. I’m also in the midst of a trial to defend practitioners of the Falunggong who are being charged with multiple charges of vandalism in the course of expressing their beliefs.

History was made with The Online Citizen case. It’s one of the rare times in the legal history of Singapore where individuals have stood their ground against the Government and succeeded. This case will have wider implications on Commonwealth jurisprudence, as more countries enact cyber-stalking and cyber-harassment legislation. Hopefully, it will serve as a warning sign of the potential pitfalls of such legislation’s misuse if such legislation is not carefully drafted. However, the battle continues: the Government has been granted leave to appeal to the Court of Appeal and the final word on the judgment will only be out later this year.

Since the time of writing the Ministry of Defence of Singapore has filed an appeal to the judgment of 9 december 2015 and a hearing before the Court of Appeal is to happen in October 2016.