12 participants attended a litigation training led by MLDI in East Africa in 2016. In late 2017, MLDI carried out an outcome evaluation of the training. Read on to read a case study of one participant’s and to access the full report. 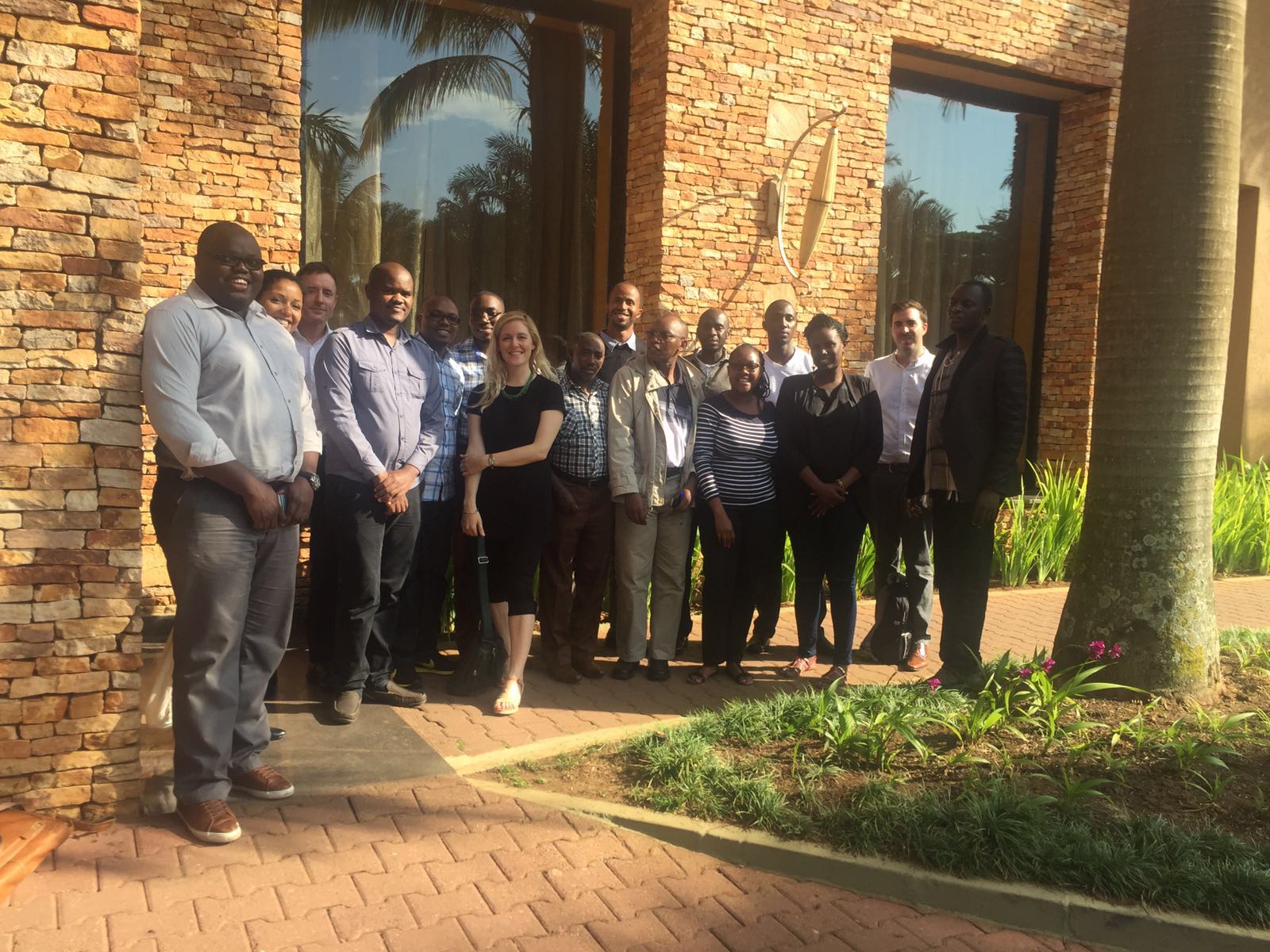 In 2016 MLDI delivered its second East African Litigation Surgery (EALS) in Kampala, Uganda between the 8 -11 August 2016. The EALS was a training project which aimed to enhance the knowledge and skills of lawyers in East Africa, enabling them to provide legal defence to journalists, bloggers and media outlets. This was to enable them to challenge freedom of expression violations in national and international courts.

Louis heard about the EALS training through social media and signed up because he thought it would be a good way to learn more about freedom of expression and cybercrime issues that he encountered a lot in his former work place, Lawyers for Hope.

He says he was grateful for the training which he felt impacted his work by teaching him the fundamentals of freedom of expression and strategic litigation and making him more aware of different aspects of the law and cybercrime legislation. “The training has advanced our knowledge in an area that is lacking in East Africa, and at a time when these issues are most acute” he says, also adding that it was very timely, given the internet shutdowns that happened in the months following the training.

He also felt that the training “upgraded” his knowledge on regional laws and mechanisms, especially on how to present cases at the African Commission and African Court. Unfortunately, Rwanda has withdrawn from some regional human rights mechanisms, which has is a major barrier for him taking these kinds of cases.

Most important for him however, was the network of lawyers across East Africa that it created. Since the training, Louis has been working closely with one of the Tanzanian lawyers he met at the training and helped on some of his cases. He has become very active in a Tanzanian media forum, providing legal advice and guidance to journalists on how to deal with harassment, demands to disclose sources and on new cybercrime laws. He thinks this would not have happened if he did not attend the EALS and met the other lawyers there. He also keeps in touch with the other lawyers informally to share tips and advice.

“Overall the training was great for a young lawyer like me”

Going forward, Louis mentioned that it would be useful for MLDI to provide more updates on case law and jurisprudence and to build a database they can refer to for freedom of expression matters. Also, he said that having regular webinars or skype conferences between participants would be beneficial to keep the momentum going and to share updates and learning.

He speaks positively about the training manual provided, finding it very informative, specific to his interests and which he often refers to when drafting legal documents for freedom of expression cases that he is collaborating on. “Overall the training was great for a young lawyer like me”.