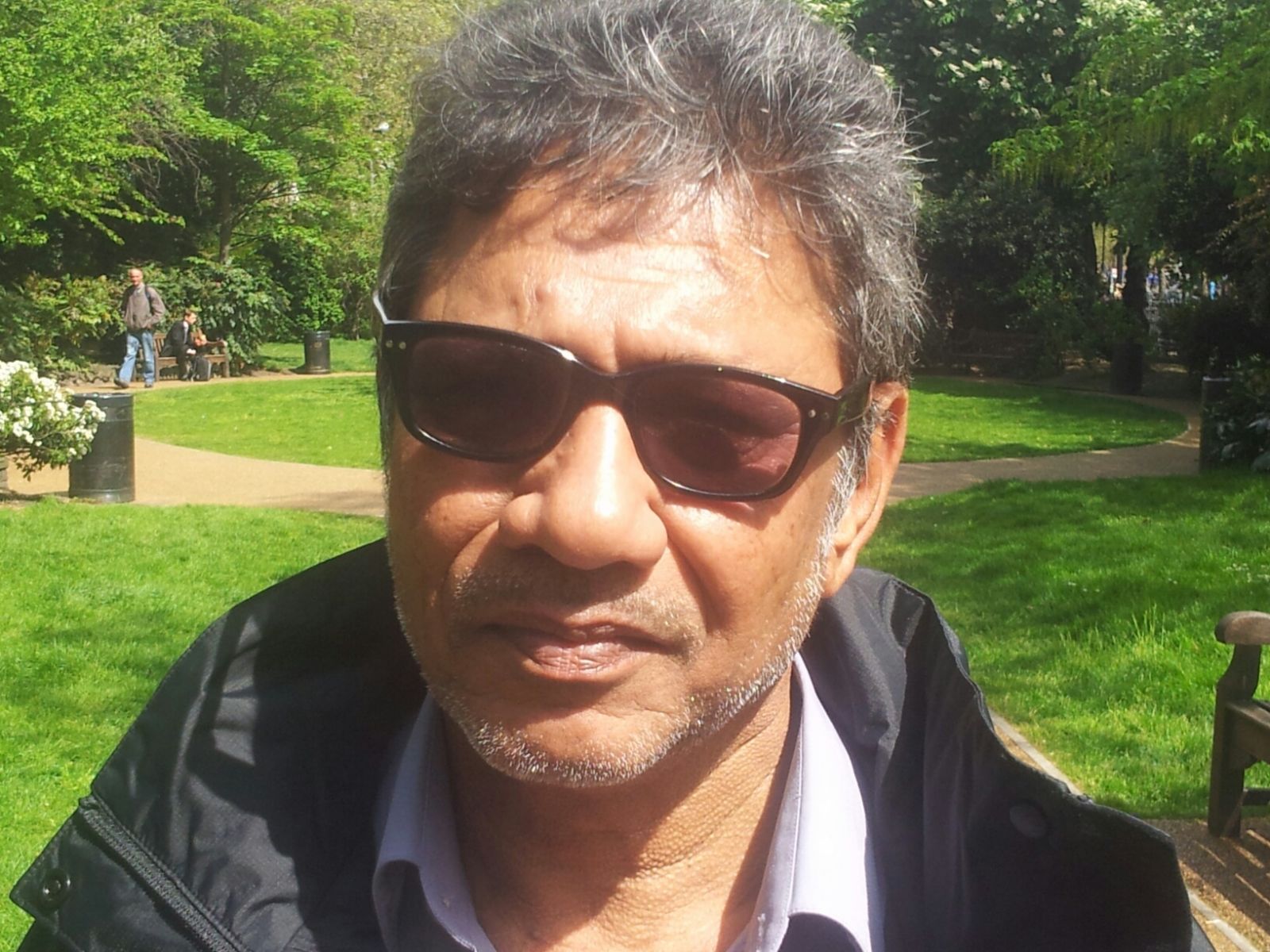 “At the time we started the paper there was four other papers, one was state-owned and the other three were privately owned, but the owners had other business interests that meant they had to work with the government. We were setting ourselves up as the only real independent newspaper that could hold the government to account.

“Most of those close to us said we were flying too close to the wind and that something was going to burst, but it became our passion. Almost immediately the government started attacking us, both physically and from a business point of view, but we decided that we would not let them intimidate us. We have been attacked nine times, our presses were burnt down twice and we were shut down under emergency regulations. We had to go to the Supreme Court to be able to reopen.

“We quickly became the second largest circulating paper in the country and we went from the eight staff we had in the early days to employing around 130 people. One of the main successes of the paper was raising the international profile of the issues facing Sri Lanka and this encouraged the international community to begin calling for greater transparency. But things began to change with the end of the war and the government and military getting stronger as a result.

“After my brother was killed in 2009 I spoke with the staff and they said that ‘we must continue otherwise he has laid down his life for no purpose’ but there were nine cases filed against us including four by the president’s brother and each of them for around a billion rupees (7m USD). MLDI initially provided financial support than enabled us to fight these cases and their assistance at that time was most helpful when the newspaper was in isolation, but eventually I had to sell the paper.  It was a very hard decision but I could no longer guarantee the next month’s wage for the staff to be able to put food on their family’s table. I had to protect the jobs of the 130 people that followed Lasantha and me blindly with faith.

“The passion for a free press is still in me but this seems a distant dream. The new owner has a tough task to keep the newspaper going as he is involved in diverse businesses. A majority of those involved in the media have given the present government a large margin due to winning the war against the LTTE. The lower tiers of government have been infested with unruly elements as seen by the plethora of criminal charges brought against local government politicians. Law and order is tenuous at best in Sri Lanka. The government has embarked on a massive development schedule of infrastructure with tourism as its focus. Benefits of such have yet to filter down to the masses and a fractured opposition has not helped keep the government under check. A near 20 year foray to firm up a free press which was Lasantha’s dream, yet kindles the hearts of many journalists who worked with him, including mine.

“There are a couple of websites that are still committed to reporting on these issues, but they are preaching to the converted. Mainly the media steers clear of any controversial subject and self-censorship is endemic. The government has become increasingly dictatorial and journalists have resigned themselves to the fact that there is nothing to do.  All of the media has caved in. I think it is a long way in the future before we have a free press. Lasantha’s murder remains unsolved though many within the government know who carried out the dastardly act and who gave the orders. The Police however are smart enough to uncover the truth within a trice in other cases like the more recent killing of a police constable. The public are unconcerned and do not call for accountability. One could almost hear them say ‘what can we do?’”