Reporting on Issues of Corruption in Nigeria 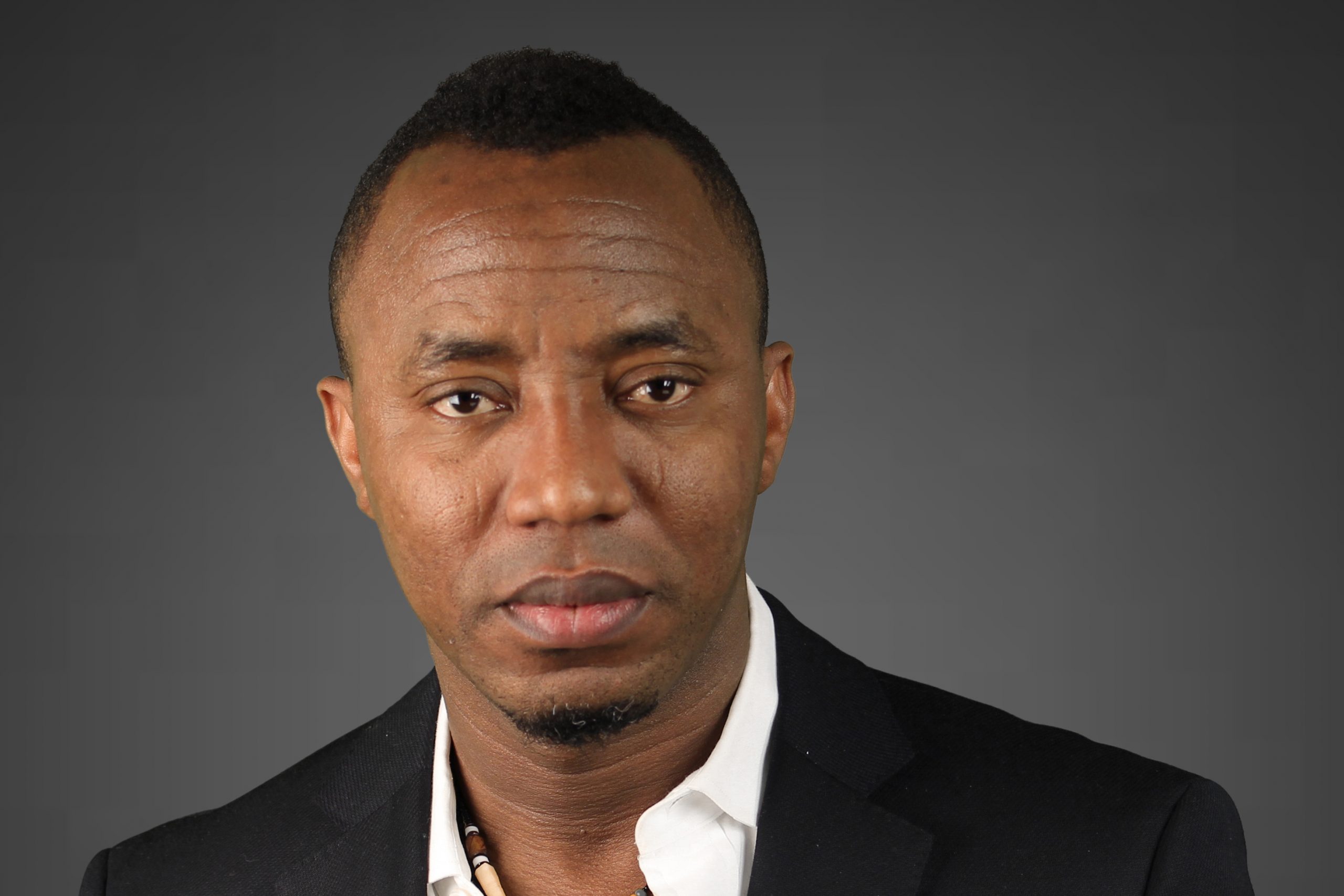 What is the situation with the press in Nigeria?

Nigeria has a mix of media outlets. In the last few years the market has become saturated with digital media and citizen journalist platforms, of which Sahara Reporters is one. Newspapers used to defy the military and kept publishing, but after the end of military rule in 1999 political rulers hijacked media.

This created the environment for citizen journalism sites like Sahara Reporters to flourish as a way to keep getting important news to the public. During military rule, newspapers defied the censors and published many critical pieces. But under civilian rule, the media was co-opted. Editors were secretly paid to hush up stories. Recently, however, new forms of media have emerged and re-opened the landscape with citizen journalists and others using social media and other platforms.

The legal cases were bought against you personally, not the website. Why was this?

The lawsuits were intended to decimate our operation. I am based in New York and the cases were brought against me in the US. Lawsuits here are very expensive to fight. When people sue you in the west, they are not suing you knowing that you are right or wrong; they are suing you to bog you down and put you in very very difficult financial situations. They knew I was not a person of financial or legal means so by suing me in a personal capacity they were trying to make it impossible for me to survive financially.

Their intention was to remove me and thereby close down the organization I founded. Had they sued the website, I could have continued to build a media enterprise exposing the graft and corruption of the political elites.  At the time they launched their attacks, Sahara Reporters was almost a one-man operation. Fortunately, this is not the case today.

What would have happened if you had not had the support of MLDI and its pro bono network?

If I hadn’t had lawyers to defend me then I would have become bankrupt and by extension unable to do my work as a citizen reporter.  It wouldn’t have been possible to fight this case without getting distracted and in doing so I’d have been unable to keep doing what we’re doing. By having a robust legal response and protection we were able to continue expanding our horizon so that Sahara Reporters has become what it is today.

The suits against me could have ended my efforts to bring real uncensored news to Nigerians, while exploring the latest technologies to bring our news to a wider audience. Our work online was a beacon to journalists within Nigeria and beyond who wanted to tell real stories but felt isolated and endangered. This new wave of citizen journalism, which we helped to pioneer, gave encouragement to writers everywhere and the movement today is growing by the hour.

What impact did fighting cases have on your morale?

Fighting and winning these cases fired up my motivation to dig deeper into the misdeeds that have strapped Nigeria, leaving its citizens without the resources they need and deserve. The process helped me believe even more deeply in the value of this work that the Nigerian government could not tear down despite sending a lawyer on their payroll who turned out to have committed real estate fraud against an elderly American lady – further validating the need for investigative journalistic work!

How significant has the recent international coverage of Nigeria been for you?

While we have had attention by the international media in the past – over the so-called ‘underwear bomber’, over the devastation of the Niger Delta, over the money laundering by Nigerian officials who used the national money to buy property in the UK – the recent spate of tragic incidents involving Boko Haram and the abducted girls shocked the world and caused western nations to take a second look at this emerging threat.  We are certainly in the spotlight – and this is welcomed – but it is still a constant struggle to have the international community hear us in our own voice. Ultimately it will be Nigerians on the ground who will stand up for the restoration of true democracy. International solidarity has given many people the courage to do that.

What has the story meant for citizen journalism in Nigeria?

Citizens themselves are reporting issues on the ground and this has led to more attention being paid to our issues. That little button on the corner of the BBC website that asks whether you have a story to share? That’s citizen journalism. It has become part of the international news mix and will continue to grow. We can’t turn back the clock or put the genie back in the bottle. We will be heard!