Irina Kostina is a Senior Associate at LAWIN, the largest legal firm in the Baltics. With funding from MLDI, Irina defended The Baltic Centre for Investigative Journalism when it was sued for defamation in 2012. Here she describes the case and what attracts her to media law. 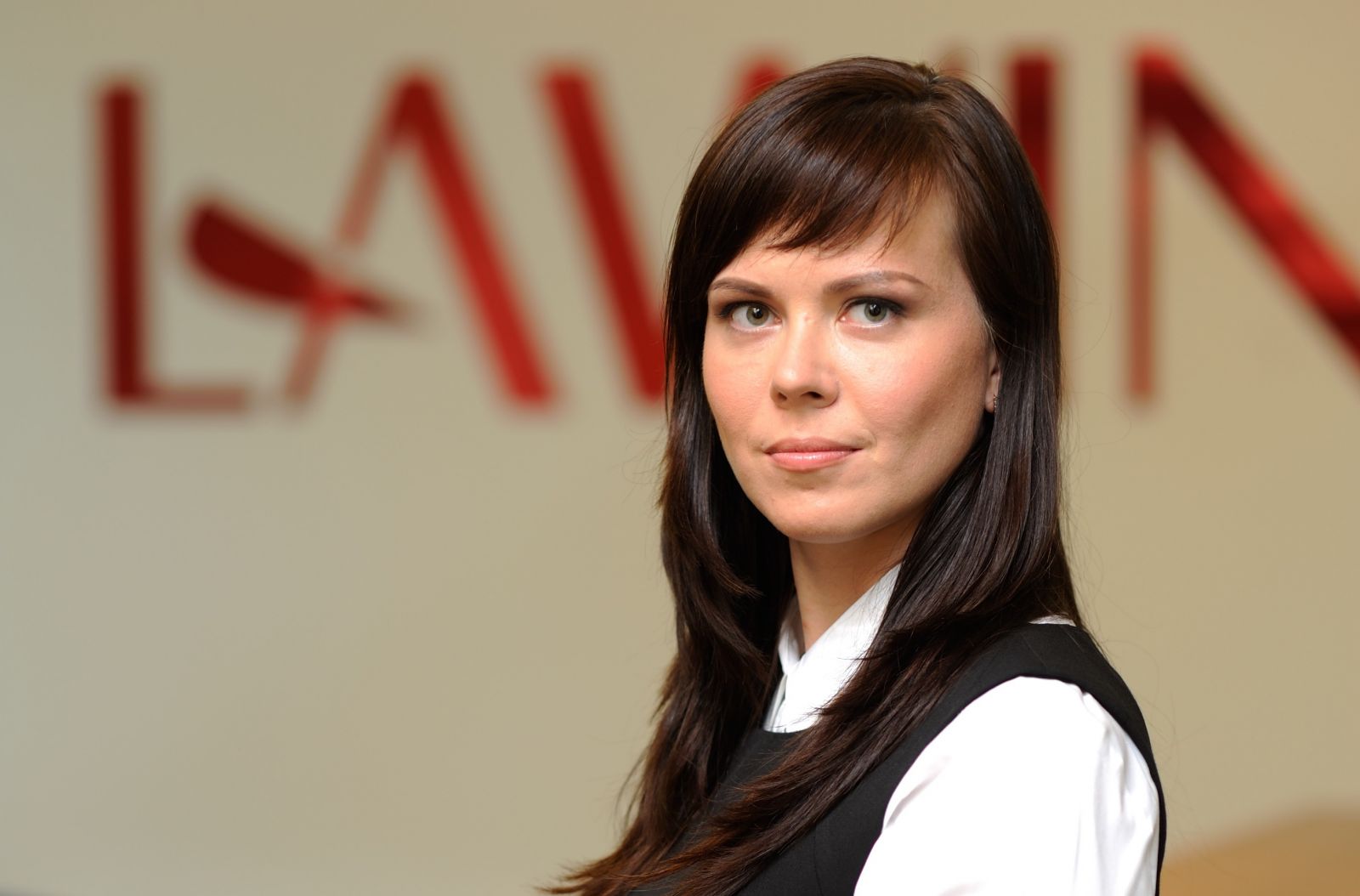 Irina Kostina admits that her younger self wasn’t exactly sure what being a lawyer involved when she was deciding on her career path – but she knew law would be fascinating.

After a decade in practise, Irina is thoroughly satisfied with her chosen career. “In the last few years I’ve started to feel real enjoyment from my work,” she explains.  “When your experience grows day by day, there comes a time when you feel great pleasure from using your knowledge. I still have a lot to learn but I’m really glad that I have this good feeling about my profession.”

Based in Riga, Latvia, Irina works on a range of civil and administrative cases in local courts and arbitration, advising clients on issues such as employment, real estate and public procurement.

Media law is a particular interest of Irina’s.  She describes its attractions: “As well as the application of law, there’s a huge amount of court practise of the European Court of Justice that you can use in your positioning. Then there’s the connection with everyday life – the article or TV programme involved will be about an important topic.”

We worked with Irina when she defended The Baltic Centre for Investigative Journalism – also known as Re:Baltica – in a defamation case in 2012. When it was sued, Re:Baltica’s founder Inga Springe got in touch with us to ask for support.

Re:Baltica had republished an article about money laundering – a story originally reported by the credible Organized Crime and Reporting Project. Part of the story referred to a person called ‘Maxim’. He has asked for an off-shore company to be created and this company was later used in illicit business dealings. Later, the article mentioned a Maxim Stepanov and his company, Midland Consult. The story never said the first Maxim was Maxim Stepanov, but Stepanov and Midland Consult said the statements were defamatory and filed a suit against Re:Baltica.

We part-funded Irina’s defence of the case and the rest was contributed on a pro-bono basis by LAWIN. Irina and Inga were optimistic about the outcome. “We were always confident that we could win the case and Inga had every faith in us,” says Irina. “Stepanov couldn’t raise such claims in court because they were based on feelings, not fact. The average neutral reader would not understand the two Maxims to be the same person.”

As well as providing financial support, we helped Irina in making her case. “Support from MLDI was really useful. They have a huge amount of information on the media law issues all around the world. They provided us with information which formed the grounds for the case, as well as information on court proceedings in the USA, where Stepanov had sued the Wall Street Journal for a different story.”

“We are really glad that another defamation case is resolved,” says Irina. “This judgment is important as it represents tacit encouragement for investigative journalists who might be put off covering socially important stories in the future. It was also a great pleasure to collaborate with Re:Baltica and Inga Springe, and, of course, with MLDI whose support was expedient.”;

With successful cases like this one behind her, Irina’s job satisfaction is growing by the day. “I feel more and more passionate about my work as my knowledge gets wider,” she says. “When I can see that my assistance has helped solve problematic issues for my clients, I am certain that my work has a meaning.”

An interview with Inga Springe, founder of Re:Baltica, in which she discusses the case can be read here, and the news story on the case outcome is available here.