“The big guys don’t care about winning – they want to damage the lives of journalists.” 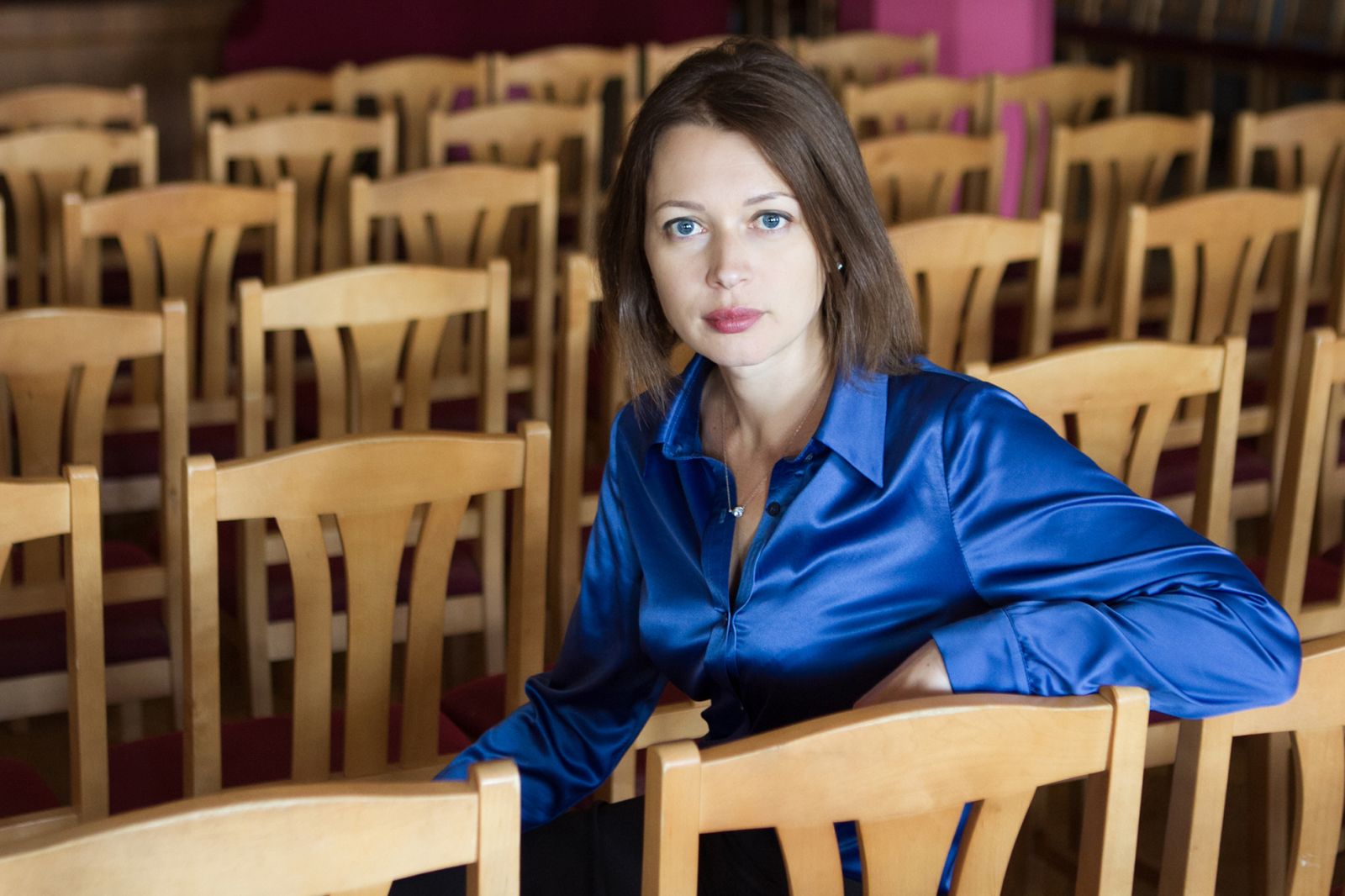 Inga Springe recognised injustice early. As a teenager growing up in Latvia, she watched her parents struggling to afford everyday items like clothes and a car while others got rich through corruption and theft. Such inequality inspired her career choice. “I was determined to be a journalist from when I was 15,” she remembers. “Journalism is in my character: I like uncovering justice and getting to the truth. When someone is arrogant or dishonest, I want to show it.”

In 2002, Inga joined Diena, then the leading newspaper in the Baltics. “Diena is where I learnt all the ethics of journalism. We did everything according to the text books – we really followed all the rules.”

But in 2009, the Swedish-owned Diena was sold to dubious off-shore companies. Inga and many of her colleagues left in protest.

“What shocks me about the Latvian media is that the people who own it just see it as business,” says Inga. “There is no social responsibility. They publish hidden political advertisements and call it real news. So people don’t believe the journalists anymore – we have lost the trust of our readers.”

After leaving Diena, Inga won a place on the U.S’s Humphrey fellowship programme for mid-career professionals. She interned with the Washington Post and the Centre for Public Integrity and gained the skills and confidence to set up her own organisation – one dedicated to keeping good-quality journalism alive in Latvia.

Inga founded The Baltic Center for Investigative Journalism – Re:Baltica – in 2011. The center produces stories about corruption, crime, health and human rights and pushes them out through a variety of news platforms.

Barely a year old, in 2012 Re:Baltica was sued for defamation, having republished a story about a Russian laundering network. The claimants demanded around $16,000 in compensation – a challenging sum for a fledgling organisation like Re:Baltica.

“When I heard about the case I was overwhelmed,” says Inga. “I was already so busy setting up Re:Baltica. With this kind of case, often the big guys suing don’t care if they win in the end. They just want to damage the lives of journalists. They know we have to find money for lawyers and find time for going to court. It’s very hard.”

Inga contacted MLDI and we funded a lawyer for the case: Irina Kostina from Lawin, the largest law firm in the Baltics.  We supported Irina with international case law that would help her defend Re:Baltica.

“When Irina started helping us I wasn’t worried anymore,” Inga remembers. “I’d have been very surprised if we had lost, as the claim wasn’t serious.” She was right: Re:Baltica won the case.

Since then, Re:Baltica has thrived. Inga is particularly proud of an investigation that raised awareness of social inequality in Latvia, following claims from the prime minister that the country was an economic success story. “The story helped changed the debate about social inequality. Suddenly everyone noticed that there were poor people in Latvia.” This influential work was recognised when Inga won a Best Investigative Journalism award from the Latvian Journalism Association in 2012.

Inga is determined to make Latvian journalism credible again. She is running media literacy courses at the Stockholm School for Economics in Riga to help students understand that the media shouldn’t be a business opportunity – it should be for the public good.

She feels positive about the future of her profession. “We’ve just launched our latest project about residency permits and it has had a huge response. It shows that there is demand for good content. This is when I feel it’s worth doing my job.”