“It has definitely become more popular to sue journalists”

Linda Birina is one of Latvia’s leading media lawyers. We’re proud to be supporting her in her defence of some of the country’s most prominent investigative journalists. Here she describes what appeals to her about media law. 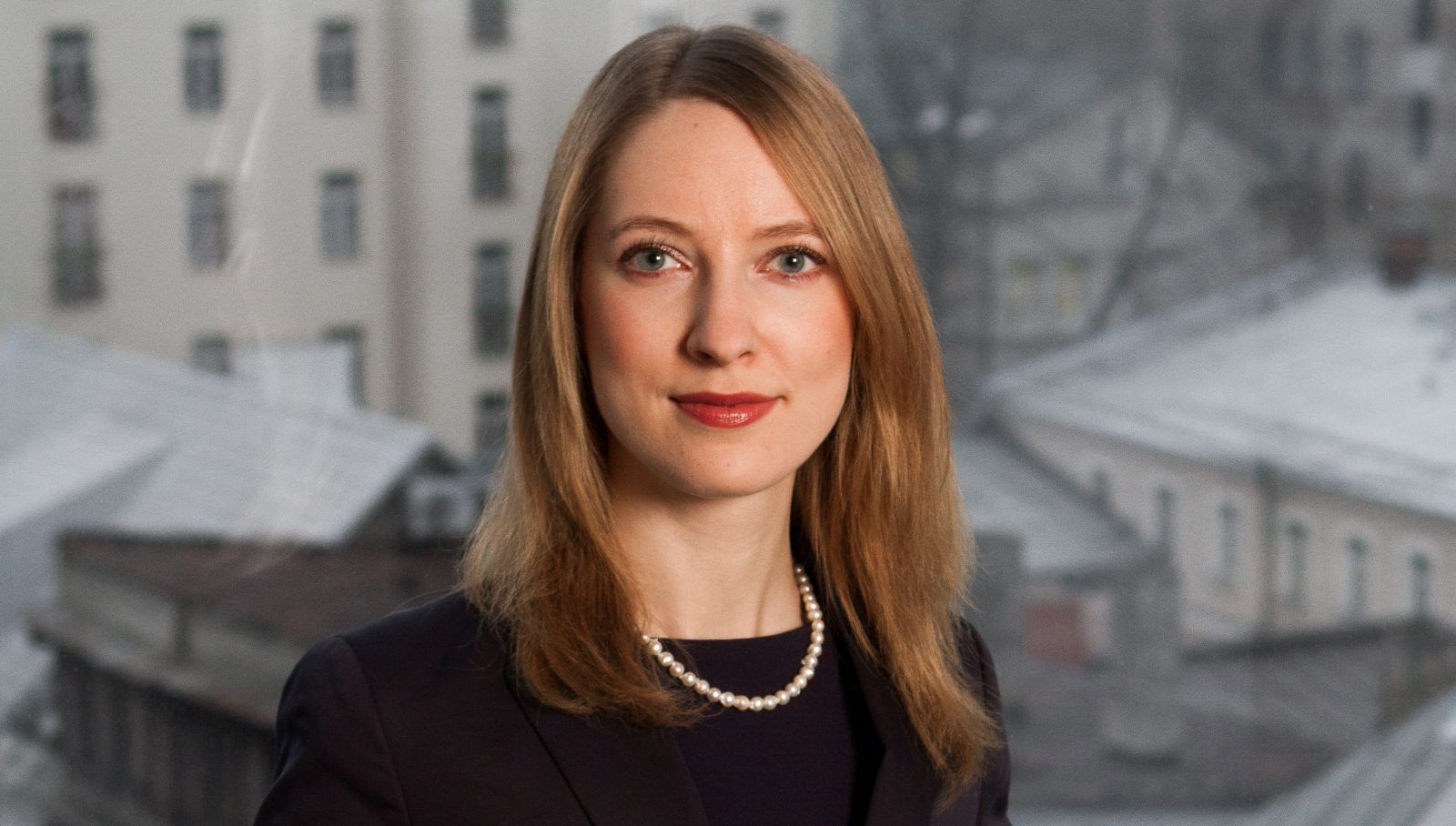 Linda Birina is currently Head of Intellectual Property and IT Practise at Attorneys at Law Borenius in Riga. But Linda never had a big ambition to become a lawyer. She toyed with journalism and economics as career choices before settling down to study law at the University of Latvia, Riga. It was the right decision.  “Since then I have never regretted studying law and becoming a lawyer,” says Linda. “Today I can’t imagine doing anything else!”

Latvian journalists are lucky that Linda decided not to join them because instead, she learned to defend them. She wrote her theses on privacy and media law issues, both of which were new to Latvia at that time. Researching the decisions of the European Court of Justice, Linda considered how they could be applied in her country.

“I was excited that the matters of media law never gave the one and right answer to different situations,” she says. “Instead it’s about balancing different rights and interests to determine which interests prevail in the particular situation. I find this field of law very interesting and evolving and it’s good to be part of it.”

Linda is now one of Latvia’s best media lawyers, according to Nani Jansen from MLDI. We’re working with Linda on defamation cases involving IR, a weekly independent magazine, and on the criminal case of journalist Leonids Jakobsons. As well as giving crucial financial support to the defendants, we provide Linda with relevant international case law to strengthen her defence.

“MLDI have invaluable experience that they share with us,” Linda says. “They have a great network of media law professionals around the world, so they can collect very useful case law and insight into how other countries and courts deal with particular issues. They are very interested in the cases they’re supporting and it really feels that they care about the results.”

Currently the market isn’t big enough for Linda to solely practice media law, so she also specialises in litigation, right to privacy and intellectual property. But media cases could start to take up more of her time. Linda claims that, “It has definitely become more and more popular to sue journalists or at least to threaten them with court proceedings. I currently have 13 ongoing defamation cases and this was never the number in previous years.”

But Linda doesn’t think committed journalists like Leonids Jakobsons and the team at IR are being scared off. “I’ve not noticed the cases having any chilling effect on the journalists or media outlets. They have confidence in what they’ve written or said and they’re ready to defend their position in court. In fact, these cases can give them even more assurance that they are doing journalism right and that they should dig even deeper.”

The most challenging aspect of Linda’s work is when she has to switch sides: when she has a client who wants to sue a journalist. She says that cases like this require careful balancing of the rights of the media to free speech and the rights of a person to privacy. This experience, though difficult, helps Linda provide the other side of the story when she’s delivering lectures on media rights for journalists’ associations.

Whoever she’s defending, Linda says that the best moments of her job are the moments of victory. “Every single time I gain a positive outcome for my client, I remember why I am doing this work.”

An interview with Leonids Jakobsons, owner and editor of the independent investigative news website Kompromat LV​, in which he discusses his criminal case can be read here.