“If they’re going to try to shut us down, we have to fight back” 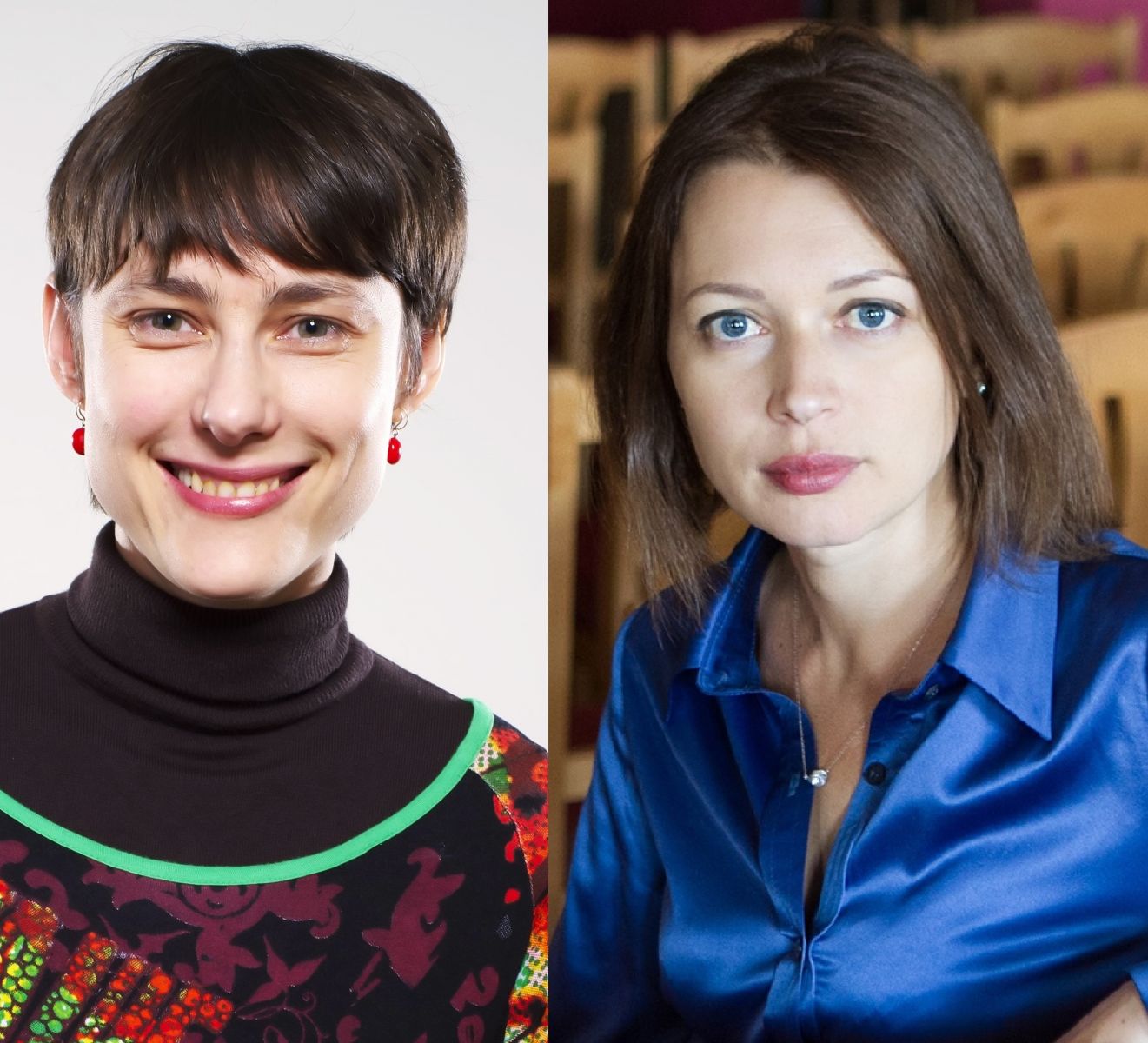 When Latvia’s leading daily newspaper Diena was sold to anonymous businessmen in 2009, 30 members of its editorial team walked out.

Editor-in-chief Nellija Locmele and investigative journalist Inga Springe were among them. According to Nellija, they had been informed that Diena’s new priority was to make money and that “quality journalism is expensive crap.”

“What shocks me about the Latvian media is that the people who own it just see it as a business,” says Inga. “There is no social responsibility.”

Inga went to the USA, having won a place on a Humphrey fellowship programme. Meanwhile, Nellija started making plans for something new. “After we left Diena we could have said ‘ok, free media is finished in Latvia, there is nothing we can do, we can sit and cry.’ But we decided no! We must create a free media again from scratch.”

IR was born from this philosophy in 2010. An independent weekly magazine covering politics, economics and culture, the first edition sold out within half a day. Nellija was stunned by its success. “We were told we’d run out of money after five issues. But we kept going. Every week we felt we were creating a miracle.”

In the USA, Inga was gaining the skills to set up her own organisation – one dedicated to keeping good-quality journalism alive in Latvia. She returned in 2011 and founded The Baltic Centre for Investigative Journalism – Re:Baltica, which produces stories about corruption, crime, health and human rights.

IR and Re:Baltica are now among the most powerful voices in the Latvian media. As a result, both have been targeted by people who want to silence them, using the courts as a tool for intimidation. MLDI provides vital support. “We don’t have the money to fight these guys who want to kill us,” says Nellija.  “So MLDI’s support is very important to us.”

In 2012, Re:Baltica was sued for defamation after re-publishing a story about Russian money laundering. Despite their flimsy arguments, the claimants demanded around $16,000 in compensation – money the fledgling Re:Baltica didn’t have. According to Inga:

“Often the big guys suing don’t care if they win in the end, they just want to damage the lives of journalists.”

MLDI part-funded Re:Baltica’s lawyer and provided international case law to help build arguments for the legal defence. The courts ruled in favour of Re:Baltica in May 2014 and, following an appeal, the case was finally closed in March 2015.

IR faces multiple law suits. The most chilling was a defamation case filed in 2012 in response to the magazine’s stories on corruption in insolvency processes. The claimant demanded €22,000 in damages and then, in an unprecedented move in May 2014, filed a request for IR’s assets to be frozen for this amount. This was denied in the first instance but, to widespread shock, approved in appeal.

IR’s assets were frozen for five months. It scraped by with a loan before parliament intervened in the scandal, changing legislation and forbidding the use of asset freezing for defamation cases. IR won the case in the first court instance in May 2015. “This is important not only for IR, but for media freedom in Latvia,” says Nellija.

With MLDI’s ongoing support, Nellija is convinced that IR will win its other cases too. She and Inga are as determined to fight for media freedom as the day they walked out of Diena. “If they’re going to shut us down, we have to fight back,” Nellija says.

“It makes us feel that our work is more important than ever.”