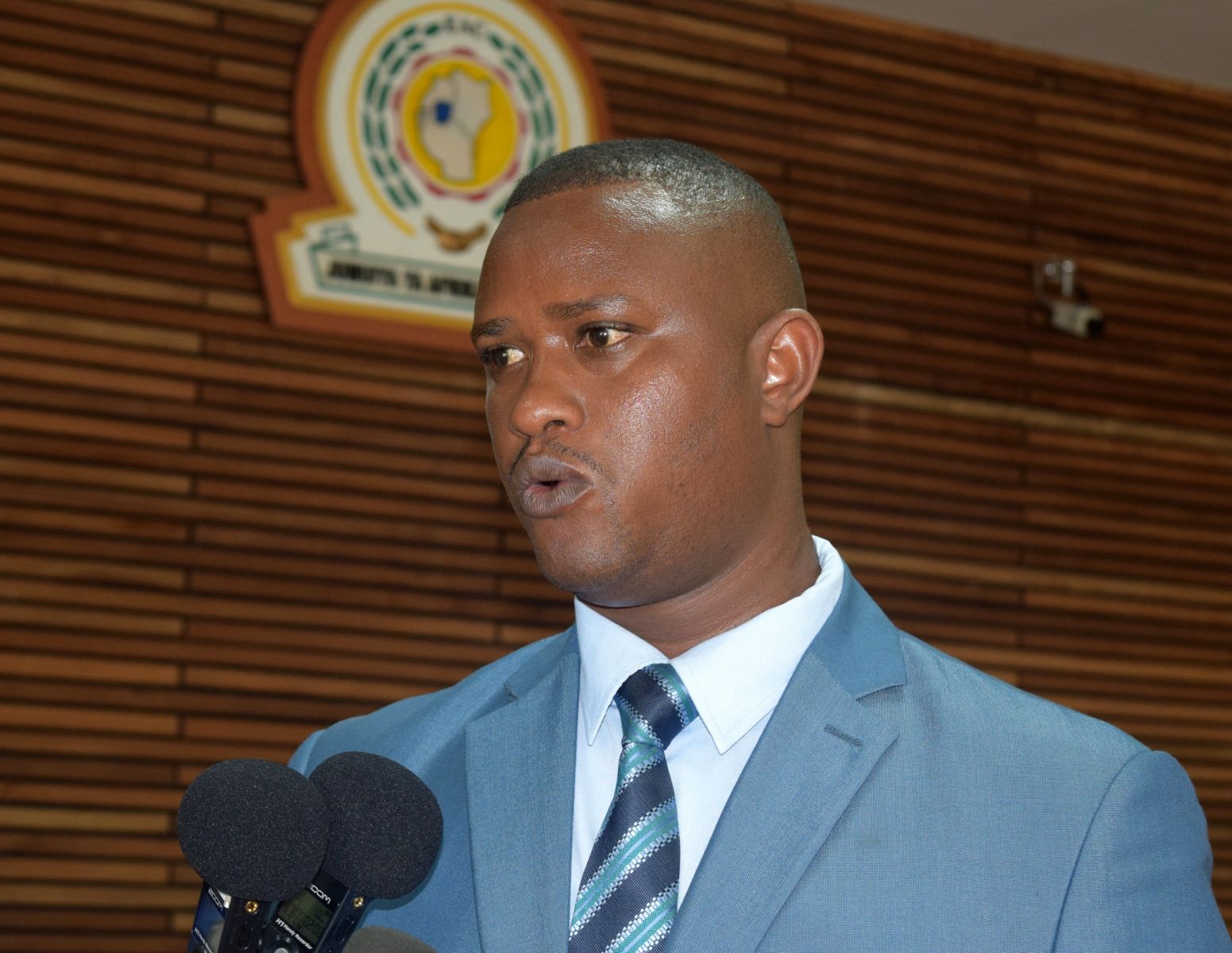 “This was a victory for the Burundi Union of Journalists and for all the press in Burundi. The decision was also very important for the whole region”

In its first judgment on free speech, the East African Court of Justice found Burundi’s 2013 Press Law to be in breach of fundamental principles of the rule of law and democracy. The landmark ruling sets a precedent for all members of the East African Community including Rwanda, Tanzania, Uganda and Kenya, all of whom score low on the World Press Freedom Index.

MLDI brought the case on behalf of the Burundi Union of Journalists after Law No. 1/11, known simply as the ‘Press Law’, was passed in 2013 in anticipation of the 2015 elections in the country. The law had been used to imprison journalists who refused to reveal their sources and, through a government-controlled media council, effectively created a regime of prior censorship. It was enacted despite criticism from journalists, human rights organisations and even the UN Secretary General.

MLDI’s in-house legal team led the legal challenge, assisted by a team of lawyers acting pro bono. Renowned Kenyan lawyer Donald Deya, CEO of the Pan African Lawyers’ Union, argued the case in Court. The East African Court’s judgment was handed down in May, before the scheduled elections, but amidst severe political turmoil.

Despite the ruling, 2015 has been a challenging year for journalists and media outlets in Burundi. In July, President Pierre Nkurunziza won a highly-controversial third term, provoking an attempted coup, months of civil unrest and a string of killings. The media have been severely harassed throughout, and the four leading privately owned radio stations were closed down.

Alexandre Niyungeko, the founding president of the 300-member Burundi Union of Journalists says: “It’s impossible for journalists to work in this country when free media are destroyed by Nkurunziza’s power. This is a chaotic situation in which independent media have been silenced and the majority of journalists and their families are in exile.”

Despite the continued challenges, Niyungeko, who is also in exile, believes that winning the case marked a watershed moment for press freedom:

“This was a victory for the Burundi Union of Journalists and for all the press in Burundi. The decision was also very important for the whole region because the legislature will think more thoroughly in the future before adopting restrictive laws.”

The judgment is strong precedent for future cases. It removes any doubt over whether the East African Court of Justice can consider freedom of expression cases, despite its lack of explicit human rights jurisdiction, because press freedom has been recognised as a fundamental principle for the rule of law in the East African Community.

MLDI has encouraged its partners to follow up and the Human Rights Network for Journalists has already brought a case before the Court challenging Uganda’s criminal defamation laws. MLDI’s Legal Director, Nani Jansen, explained that this is exactly how MLDI sees its role: “The Court’s decision is a significant first step in the East African Court of Justice’s press freedom jurisprudence, and by accepting jurisdiction over such matters the East African Court of Justice has paved the way for similar legal challenges in the future. This is what MLDI’s role should be: to break new ground and lead the way for its partners to challenge illegitimate restrictions on press freedom. HRNJ’s case challenging Uganda’s criminal defamation laws before the East African Court of Justice was made possible by the Court’s judgment on the Burundi Press Law, and we hope to support other such cases in the future.”