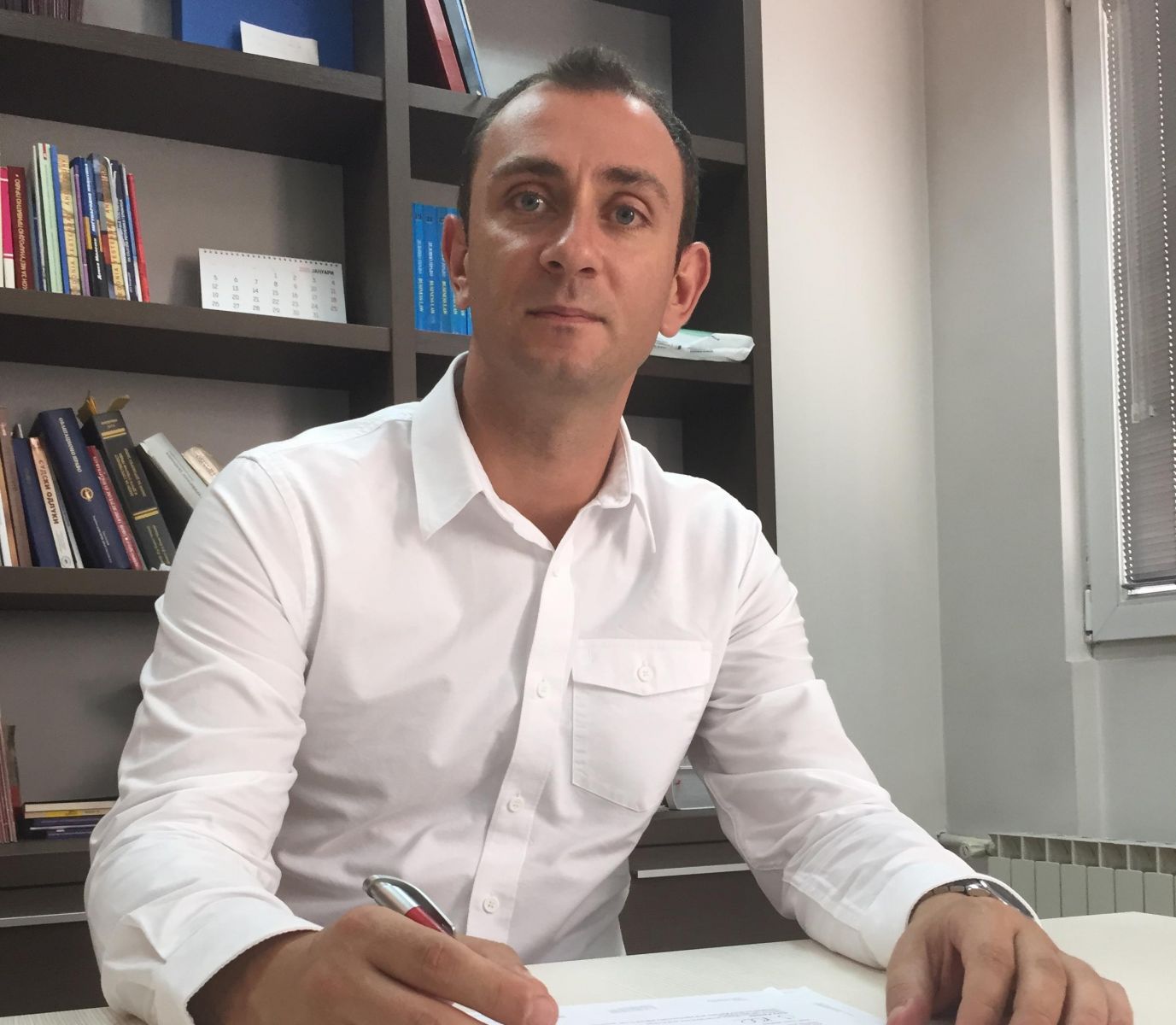 In 2009, Macedonia came 34th in the World Press Freedom Index. In 2015, it was ranked 117th. With the mainstream media controlled by the government and journalists fearful of being sued by politicians, MLDI’s support is more vital than ever. Through our partnership with the Media Development Centre, over the last year we’ve helped leading media lawyer Filip Medarski defend 40 defamation cases.

There was never really any doubt that Filip Medarski would go into law. His grandfather was a judge, his mother a public prosecutor, and from a very young age he was exposed to lively discussions about their work. “When I finished high school I had no dilemmas about what I should study,” says Filip. “I went straight to the law faculty.”

In 2008 Filip was working as an independent criminal lawyer when he heard that the Media Development Centre was looking for lawyers to provide free legal aid for journalists sued for defamation. At the time, defamation was still a crime in Macedonia. Filip stepped forward, initially attracted by the media frenzy that surrounded the cases. “But when I started working on them, I got more and more interested in freedom of speech as a basic right,” he says. “I started to understand the true meaning of freedom of expression.”

MLDI started working with the Media Development Centre in 2011. MLDI is the sole funder of its free legal defence programme, which has become a crucial safety net for journalists and media outlets. MLDI also provides Filip with advice on case law and strategy – for example for a case concerning journalists who were violently removed from the parliament press gallery in October 2014.

“MLDI is very important. It is our main source of finance and a source of expertise on freedom of expression, particularly defamation,” says Filip.

“The most challenging part of my job is preparing cases for the European Court of Human Rights in Strasbourg. It is very good for me to know that I can use MLDI’s experience in this.”

Filip claims that things are getting worse for Macedonia’s journalists. The country’s plummet down the World Press Freedom Index certainly supports this. Defamation may have been decriminalised in 2012, but journalists are still justifiably fearful of being sued. “We have a government showing more autocratic tendencies and less tolerance of freedom of expression,” says Filip. “Politicians are pressing charges and then they guide the decisions in court. As a result, we have an atmosphere of self-censorship. The best journalists have now left the mainstream media.”

In many cases the charges are insubstantial – and the politicians know it. Filip describes how one politician sued a journalist and then failed to turn up to 13 hearings. “My opinion is that he knew he didn’t have a well-founded law suit. He just wanted to take up the time and energy of the journalist.” The charges were eventually dropped.

Funded by MLDI, the Media Development Centre has been successful in all 16 cases concluded this year – success Filip wants to build on to get Macedonia back to a respectable position on the World Press Freedom Index.

“I will do everything in my power to influence the process of bringing back freedom of expression to my country.”