Freedom of Expression in Eastern Europe: Hungary and Poland 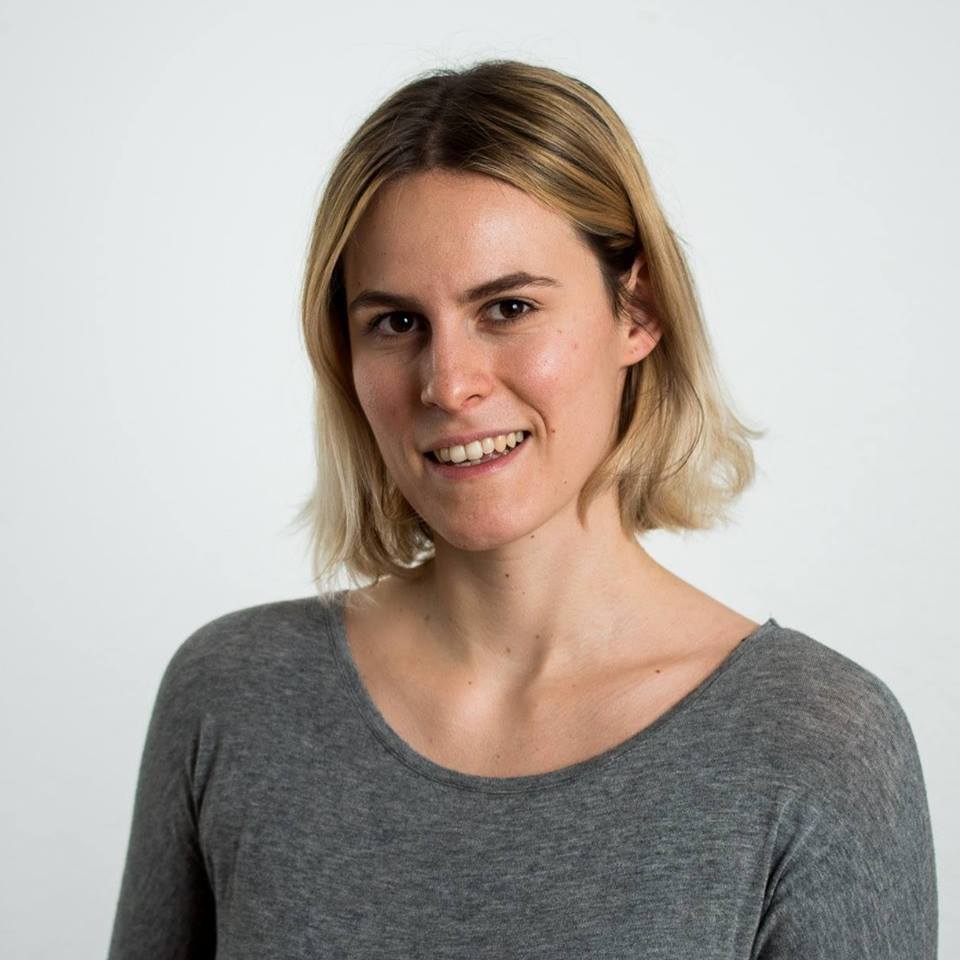 Three journalists, two small tables and a coffee machine tucked away inside a building in downtown Pecs, Hungary. This is the bare-bones set-up of Szabad Pecs, a website that bills itself as the only independent news source in southwest Hungary.

Their newsroom is sparse because it’s all they can afford. In recent years, the government has sought to curtail the country’s few independent media outlets by restricting their access to information, pouring funding into state media and dominating the advertising space. In the Reporters Without Borders’ press-freedom index, Hungary dropped 31 spots since 2013 to rank 87th in 2019. In 2018, the government established the Central European Press and Media Foundation (KESMA), the country’s largest media company, consisting of hundreds of outlets receiving state funding—squeezing out independent newsrooms in the process.

In 2019, Szabad Pecs was approached by the Hungarian Civil Liberties Union (HCLU), a human rights NGO that has worked with Media Defence since 2011, with an idea to challenge KESMA in court. HCLU argued on their behalf that the nation’s competition authority unlawfully green-lighted KESMA’s establishment. “We’re trying to be innovative,” said Dalma Dojcsák, director of HCLU’s Political Freedoms Project. “In many cases when journalists are deprived of information, there are no legal procedures to take.”

Diminishing media pluralism is a trend happening across Eastern Europe. In Poland, newsrooms have been purged of independent voices since the Law and Justice Party came into power in 2015 and enacted controversial reforms, including a law enabling the government to appoint the heads of public TV and radio. From 2015 to 2019, the country’s ranking in the Reporters Without Borders index dropped by 41 spots to 59.

Journalists who refuse to toe the party-line are being silenced. Dorota Nygren, a journalist with Informacyjna Agencja Radiowa, is one example. When assigned to cover a story about a man attacking a priest from northern Italy, she refused to include the ethnicity of the attacker—who is of Moroccan origin—deeming it irrelevant to the story and potentially stigmatising. The agency then transferred her to an archival department and limited her broadcasting hours, effectively preventing her from reporting and cutting her salary.

In 2018, Nygren sued her employer alleging discrimination on the grounds of nationality with the help of the Helsinki Foundation for Human Rights (HFHR), a human rights NGO that Media Defence has been working with since 2015. HFHR argued that in line with case law of the European Court of Human Rights, Nyrgren was fulfilling her duties as a journalist serving the public interest, which should come before her duty of loyalty to her employer. In a landmark decision in November, the District Court supported HFHR’s claim, which has since been appealed.

The ruling will hopefully encourage others to take a stand, says Dominika Bychawska-Siniarska, a member of HFHR’s board. “If the courts become more subjected to the control of the ruling party…we will lose national remedies,” she said. “(These cases) will become more and more important.”