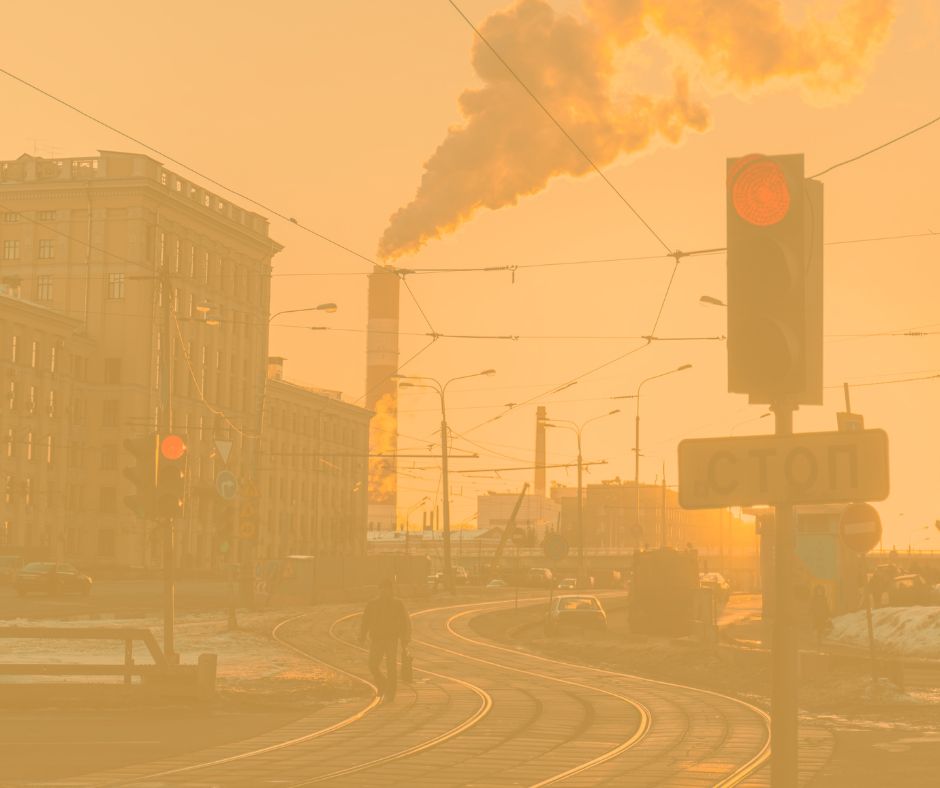 The European Court of Human Rights has handed down its long-awaited judgment in the case of Ecodefence and others v Russia. The Court considered over 60 separate challenges brought by NGOs against Russia’s foreign agent laws. One of the challenges was brought by our partner organisation Mass Media Defence Centre.

Media Defence submitted a third-party intervention in the case of Levada Centre and others v. Russia. This intervention was considered by the Court in the Ecodefence judgment.

The Levada case concerned challenges to a requirement imposed by the state on Russian NGOs that receive foreign funding and engage in ‘political activities’. The requirement stated that these NGOs must register as ‘foreign agents’ under the foreign agent laws.

The applicants in the Levada case were NGOs forced to register as ‘foreign agents’. The NGOs complained that, as a consequence, they suffered discrimination. Additionally, they contended that they had their rights to free expression and assembly violated. They also complained that the restrictions imposed by the state had been imposed for an improper purpose.

Media Defence, in its written comments, highlighted the impact foreign agent-type laws have on the right to freedom of expression. The intervention also noted the important role that NGOs and other human rights defenders play in democratic societies. Additionally, it highlighted the growing number of foreign agent laws in other jurisdictions, and how they have affected the work of human rights defenders there.

The intervention also addressed the chilling effect such laws invariably have. Furthermore, it argued that any legislation restricting the activities of NGOs should be subject to a ‘strict scrutiny’ test. Finally, the intervention set out the factors to be considered in assessing whether foreign agent-type laws are used for improper purposes to restrict Convention rights.

In its judgment the Court found that applying foreign agent laws to NGOs was neither prescribed by law nor necessary in a democratic society. It also held that the concepts of ‘political activity’ and ‘foreign funding’ set out in the legislation were insufficiently foreseeable and lacked sufficient safeguards against abuse.

In addition, the Court held that no relevant and sufficient reasons were provided for creating the special status of ‘foreign agents’. It reasoned that this status has the effect of imposing burdensome requirements and restrictions on NGOs. The Court also found that the legal regime imposed a significant chilling effect when NGOs were considering whether to seek or accept foreign funding. This was particularly difficult for NGOs working in the context of sensitive or unpopular topics in Russia.

The Court declined to rule on whether the foreign agent laws were discriminatory or were imposed for an improper purpose. Nevertheless, the judgment is important for providing clarification on the safeguards necessary to consider this type of legislation lawful.

Media Defence’s Legal Director, Padraig Hughes, said, “With Russia leaving the Council of Europe, the immediate impact of this judgment is likely to be limited. However, foreign agent-type laws are now widespread, and the legal standards the Court sets out in the judgment will be helpful to legal challenges against those laws in other jurisdictions, both inside and outside the Council of Europe territory.”

For any further information on this case please contact Pádraig Hughes at padraig.hughes@mediadefence.org