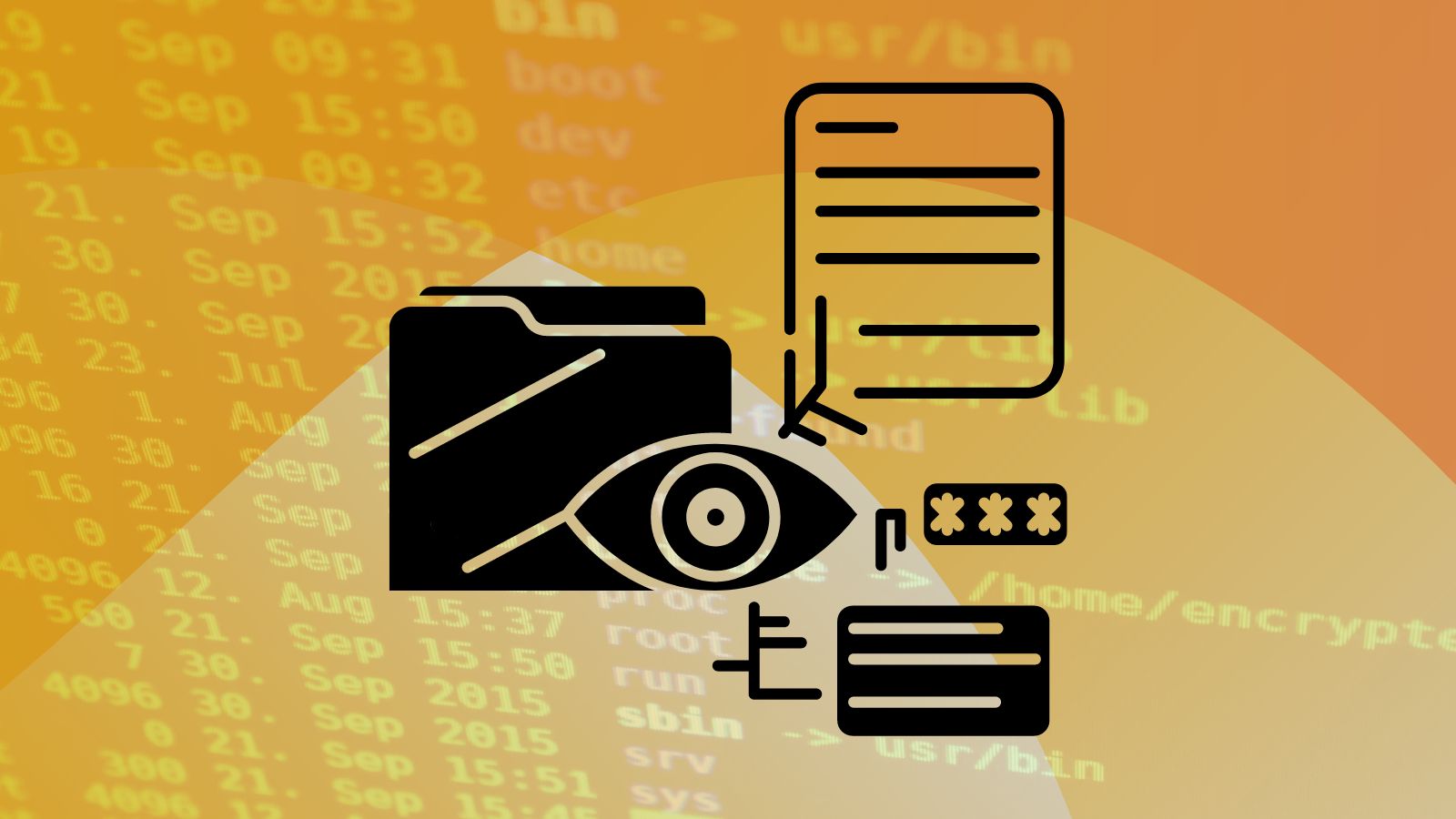 Media Defence, with Azeri lawyers Zibeyda Sadigova and Elchin Sadigov, has filed four cases at the European Court of Human Rights concerning the use of Pegasus spyware by the Azerbaijan government. Once a mobile device is infected, the spyware, developed by NSO Group, a cyber-arms company based in Israel, and sold exclusively to governments around the world, allows the controller almost complete access to that device.

The applicants, Sevinj Abbasova, Aynur Ganbarova, Natig Javadli, and Gular Mehdizade, are all Azeri journalists who have faced state harassment and intimidation for a number of years. The applicants’ phone numbers were included in a list of individuals whose mobile devices were selected for targeting with the Pegasus spyware.

The applicants’ case is that by failing to carry out an investigation into their claims, Azerbaijan has violated their rights to privacy and freedom of expression. The applicants also claim that the Azerbaijan government hacked their mobile devices using the spyware and that as a consequence every aspect of their private life, and the private lives of their family, friends, colleagues and others, including journalistic sources, was compromised. They allege violations of their rights under Articles 6, 8, 10, 13, 17 and 18 of the European Convention on Human Rights.

Padraig Hughes, Media Defence Legal Director, said that “the applicants have suffered serious harm due to the harassment they’ve faced and their loss of privacy. Without privacy, a journalist’s right to freedom of expression is meaningless. This spyware has endangered their sources and compromised their ability to report. In these cases, the spyware has had the effect of destroying the privacy and expression rights of the applicants”.

The applicants are represented by lawyers Zibeyda Sadigova and Elchin Sadigov, based in Baku, as well as by Padraig Hughes, Carlos Gaio, and Sabah A, from Media Defence.

For further information about the case, please contact Padraig Hughes at Padraig.hughes@mediadefence.org.