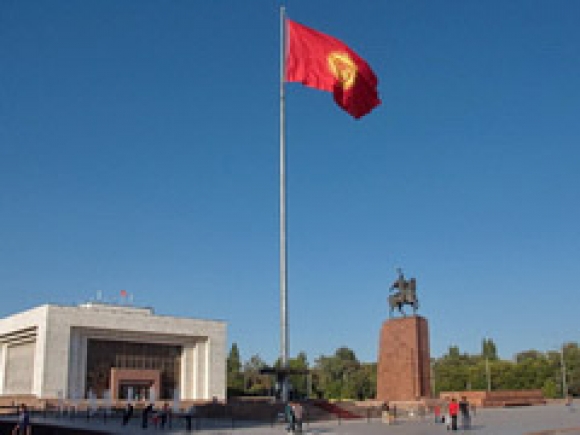 In the former Soviet republics of Central Asia, as elsewhere in the world, people increasingly look to the internet for information. So web-users in Kyrgyzstan were dismayed when the Russian-language news website fergana.ru, which is based in Moscow but has a large following in the region, was blocked.

A court case challenging the move is now in progress in the Kyrgyz capital, Bishkek, and MLDI is providing financial support. A hearing in December ended with the judge requesting more information from the authorities, and the next hearing is due in mid-January.

The matter goes back to June 2010, when inter-ethnic violence, resulting in at least 400 deaths, broke out in the Osh region of Kyrgyzstan. A year later the Kyrgyz parliament adopted a resolution to block the fergana.ru website within the country on the grounds that it had published “subjective information” on the clashes.

The prime minister accepted the resolution and the website was blocked in February 2012. The legal validity of this action, however, is disputed, and indeed the country’s president stated it was “inappropriate”.

In November, the website’s lawyer, Nurbek Toktakunov, filed two petitions in a Bishkek court to challenge the blocking. The first, on behalf of the website itself, says that a media outlet may be banned only by a court order and not a parliamentary resolution, so the blocking of the site and a subsequent refusal to lift the blocking were illegal.

The second is in Mr Toktakunov’s own name and claims that his right as a citizen to access information was violated by the blocking.

The petitions also argue that under the law such action may be taken only if a court declares the information in question to be “extremist”, and that the prosecutor’s office should apply to the court to make a case accordingly.

MLDI’s Nani Jansen commented that the case was important to MLDI. She said that “this concerns not just the right of the website, as a news provider, to report the news, but the right of the Kyrgyz public to receive and read it. It is not up to the Kyrgyz parliament or the President to decide what websites the people can and cannot read. That’s censorship, and there is no place for that in a modern democracy.”