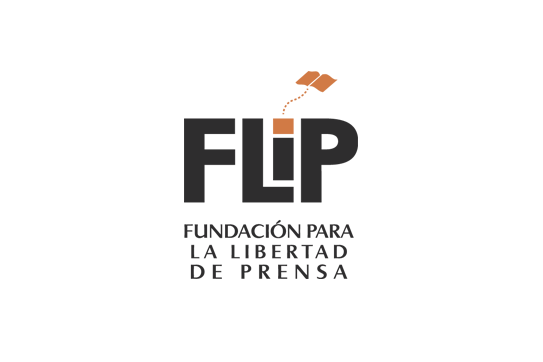 Colombia has for a long time been a difficult country for journalists to work in. Reporters without Borders rank Colombia at 129 in its Press Freedom Index. As FLIP has highlighted, the last two years have seen extreme violence used against the press: 419 attacks have been reported by FLIP throughout 2019 and 477 were reported in 2018. This is an alarming increase to the 310 cases reported in 2017. These attacks include the murder of five journalists and media workers in 2018 and 2019.

A group of journalists, including Nobel Prize winner Gabriel García Márquez founded FLIP in 1996 to address the dangers for the press in the country. During these 23 years, they have advocated for better conditions, monitored attacks and provided assistance to thousands of journalists. Their aid has included litigation at national level and before the Inter American human rights system.

Over the last year, FLIP has made an enormous contribution to combatting self-censorship in Colombia through their projects Liga Contra el Silencio, Pauta Visible and Frontera Cautiva. The jury at the Premios Simón Bolivar, aware of that work and of FLIP’s entire role throughout its 23 years of existence, awarded FLIP with a prize that is usually given to individual journalists.

W,e at Media Defence, feel proud of our partners and wish to congratulate them for this award. We are also sure that they will keep on doing impactful work in defending the press in Colombia.