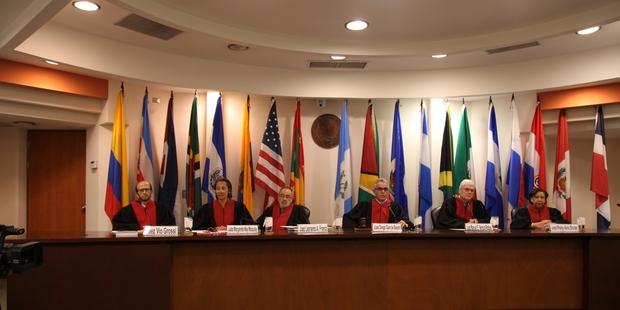 The Inter-American Court of Human Rights (IACtHR) delivered its judgment on the case of Tulio Álvarez v Venezuela. The judgment sets an important precedent on criminal prosecution of reporting in the public interest.

Mr. Álvarez is a Venezuelan constitutional lawyer and university professor who was criminally convicted of “ongoing aggravated defamation” in respect of a column he published in a local newspaper regarding the alleged misappropriation of funds from the National Assembly’s Workers’ and Retirees’ Savings Bank. The criminal case against him was brought by a former congressman, and then-president of the National Assembly, who Mr. Álvarez had suggested in his column was responsible for the misappropriation of the funds. In February 2005, Mr. Álvarez was sentenced to two years and three months in prison, and disqualified from holding public office. When his sentence of imprisonment was later suspended, he was barred from leaving the country during the probationary period that replaced the suspended prison sentence.

The IACtHR considered that Mr. Alvarez’ column was relevant to the public debate because it referred to the plaintiff’s work and functions as president of the National Assembly, as well as to the use of public funds. Furthermore, the IACtHR considered that Álvarez’s expressions are protected despite their critical tone and caustic language: “criticism towards civil servants are not only valid but necessary”, said the Court.

An amicus brief submitted by Media Defence, PEN International, PEN America, PEN Mexico, PEN Quebec, Media Law Resource Center, Fundación para la Libertad de Prensa (FLIP), and Human Rights Watch highlighted the increasing international recognition that criminal defamation laws are incompatible with international standards on freedom of expression. The intervention argued that criminalisation of speech should be a measure of last resort in exceptional circumstances, limited to instances of hate speech and incitement to violence, and that criminal defamation laws should be abolished to prevent abuse of such laws, such as in Mr. Álvarez’s case. Finally, the intervention noted that even civil defamation laws can have a chilling effect on freedom of speech if penalties imposed are overly harsh.