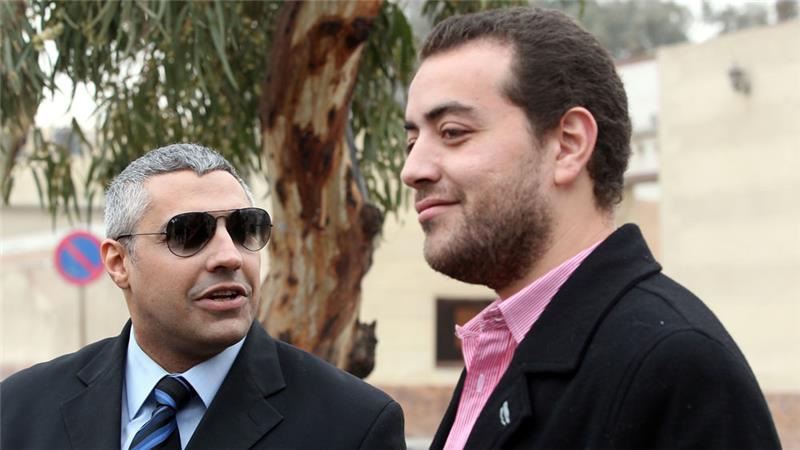 MLDI welcomes the release, today, of Al Jazeera Journalists Mohamed Fahmy and Baher Mohamed. They were pardoned by President Sisi after they had been sentenced to three years imprisonment earlier this year for allegedly collaborating with the Muslim brotherhood.

Their trial, which followed legal proceedings that had dragged on for more than a year and included an appeals court throwing out the original verdict, had been widely regarded as a travesty of justice.

MLDI’s CEO, Peter Noorlander, commented that, “we welcome the release today of Mohamed Fahmy and Baher Mohamed. They should never have been imprisoned to begin with; they were innocent of all charges against them and were found guilty in a sham trial. There now needs to be focus on the plight of all other journalists and bloggers who are similarly unfairly imprisoned in Egypt.”