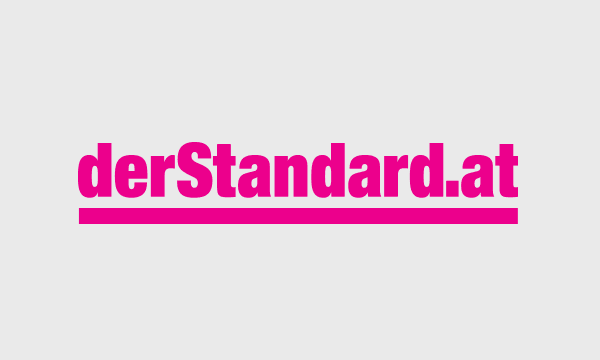 MLDI has filed a third-party intervention before the European Court of Human Rights in the case of Standard Verlagsgesellschaft MbH v. Austria. In this case, the European Court will examine the circumstances under which an internet service provider can be compelled to disclose the identities of users who post anonymously.

“This is a significant case for the European Court with individuals and States increasingly looking to identify anonymous users as a means of seeking revenge or retribution against them, or in order to dissuade people from commenting anonymously online more generally,” says Jonathan McCully, MLDI’s Senior Legal Officer.

In Standard Verlagsgesellschaft MbH v. Austria, an online daily newspaper was ordered to disclose the names, postal addresses, and e-mail addresses of certain registered internet users who had posted comments in discussion forums and under news stories on their website (derstandard.at). The orders were made following the requests of two politicians who were seeking to pursue civil defamation proceedings against the anonymous users. In its judgment, the Supreme Court of Austria reasoned that internet service providers would be obliged to disclose user data where a non-lawyer, upon notice, could not “rule out” that a finding of defamation would be made against the user. This is a comparatively low threshold for the disclosure of identifying user data compared to other jurisdictions that require that such disclosure only be compelled where certain criteria are met, including a determination by a court that the interest in disclosure outweighs the user’s rights to privacy and freedom of expression.

In its brief, MLDI highlights that the internet plays an important role in facilitating and enhancing the public’s right to freedom of expression. Furthermore, the willingness of internet users to engage in debates of general interest, particularly on politically controversial or taboo subjects, is encouraged by the possibility that they can do so with anonymity. In order to avoid disclosure being used as an abusive means of silencing online commenters, MLDI draws on international and comparative law to contend that certain minimum criteria need to be considered by the courts before an internet service provider can be compelled to disclose the identity of anonymous users.