Major Challenges to Fundamental Right of Freedom of Speech in Pakistan

Yasser Latif Hamdani writes about the current challenges to free speech in Pakistan: “Tragically, in a society and a state is so torn apart by fear, law and constitutional politics become useless. The challenge that the Taliban now pose – regardless of the outcome of the so called peace talks- will only get more amplified. The first casualty is going to be the Fundamental Rights Chapter of the Constitution.” 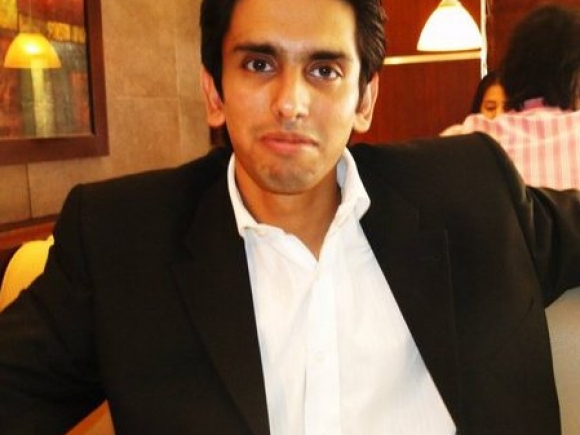 Pakistan’s founding fathers were schooled in the British legal tradition. Jinnah was a Lincoln’s Inn barrister of great renown who had championed freedom of speech and expression as legislator in British India. His main lieutenant, Sir Zafrullah Khan who was educated at Cambridge and called to bar at Lincoln’s Inn, was a first rate jurist who later went on to preside over the International Court of Justice.  The idea behind Pakistan had been to safeguard the economic and political rights of the Muslim people(s) of South Asia and not to establish a theocracy- which was explicitly ruled out in 1947.  The founding fathers envisaged a state that would be inclusive, democratic and based on rule of law. The legal dispensation of the time, i.e. the Government of India Act, 1935 as adapted by Pakistan as its first Constitution, reflected that. The secular tradition was preserved more or less by the generation that followed to some extent in the Constitutions of 1956 and 1962, which had a limited nominal role of religion.

This Constitution, which purports to be democratic and Islamic at the same time, faces an existential crisis in form of the Taliban, a militant group from the tribal north-west of the country.   The threat comes not as much from the possibility that the Taliban may overrun the country – which is unlikely- but the government’s willingness to negotiate with them.  Since the Constitution outlaws all militias (Article 256) and provides the fundamental rights such as the freedom of expression and freedom of religion, the main demand that the Taliban have placed before the government is to put the Constitution aside and hold the negotiations on the basis of Sharia and its implementation. Consequently in its willingness to achieve “peace in our time”, the government is hard pressed to prove to the Taliban that Pakistan already implements Sharia.  As a political tactic this may be well and good but what its implications for the law and constitution are frightening to say the least.

For one thing, it has introduced violence as a legitimate means to negotiate with the state to influence its policy.  Which Court then is going to strike down a law that may be deemed in violation of fundamental rights of the Constitution? The Supreme Court in 2005 in the Hasba Bill Reference Case, had struck down a piece of legislation passed by the provincial assembly of the North West Frontier Province (now the Khyber Pakhtunkhwa province) on the grounds that it violated Articles 19 and 20 of the Constitution. One of the negotiators on behalf of the Taliban has pointed to that judgment of the Supreme Court as proof that Pakistani Courts “hinder” the application of Sharia law in the country.  The message is clear: If you rule against us, you are against Sharia and therefore anti-Islam.

In the YouTube Case – i.e. Writ Petition 958/2013 before the Lahore High Court- I have argued that the ban on YouTube constitutes an illegal ban because it violates Article 19 of the Constitution. YouTube was banned in Pakistan because a video on the website was deemed offensive to the sentiments of Muslims and had caused massive protests and street violence.  I also argued that in the absence of a law, the action taken by an executive body violated the basic structure of the Constitution.  The Article 19 speaks of “reasonable restrictions imposed by law”.  Such law is therefore to be enacted by the legislature and cannot be the arbitrary will of the executive.  The presiding judge over the case happens to agree with the argument. Indeed no cogent counter-argument has been forwarded by the government in the case except for submitting that the lifting of the ban may create a potentially violent situation.  Consequently the case now lingers on well into its second year.

Tragically, in a society and a state is so torn apart by fear, law and constitutional politics become useless.  The challenge that the Taliban now pose – regardless of the outcome of the so called peace talks- will only get more amplified.  The first casualty is going to be the Fundamental Rights Chapter of the Constitution.

Yasser Latif Hamdani is a lawyer and an author based in Lahore, Pakistan. http://YasserHamdani.com