Landmark European Court Judgment is Victory for Access to Information 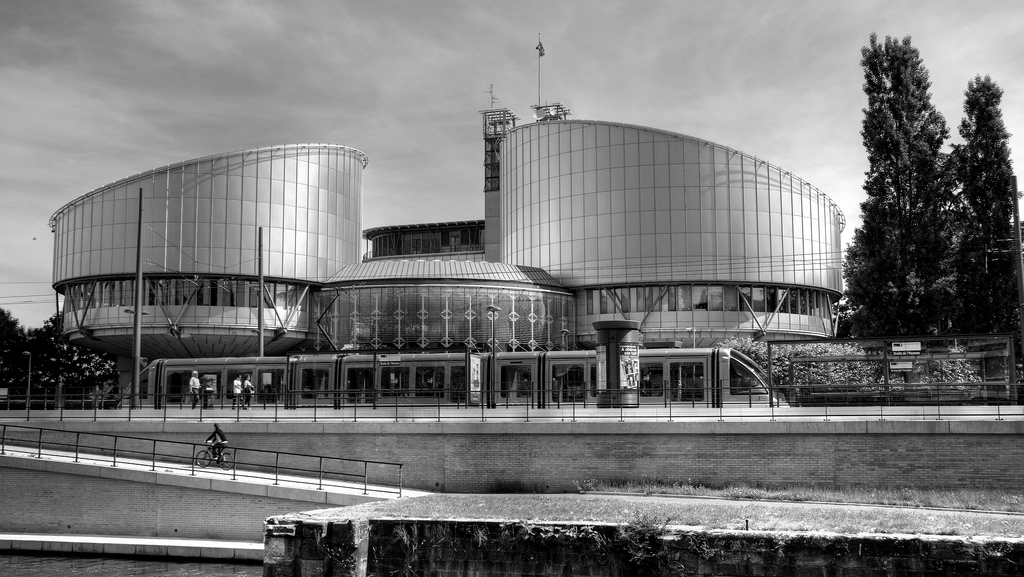 The Grand Chamber of the European Court of Human Rights, in a judgment published today, has recognised that a right of access to information is an important component of the right to freedom of expression under Article 10 of the European Convention on Human Rights. The decision is a victory for journalists, bloggers and NGOs who rely on access to information held by the State to conduct investigations as part of their role as “public watchdogs”.

The case was brought by Magyar Helsinki Bizottság (the Hungarian Helsinki Committee) in the context of an investigation into the control exerted by the Hungarian police over the appointment of public defenders to defend individuals accused of committing criminal offences. The authorities refused to provide the Committee with information relating to the appointment of public defenders, and the Hungarian courts refused to order the police departments to provide that information.

In reaching its decision, the Grand Chamber emphasised the importance of ensuring the right of individual access to information held by the State in order to assist the public in forming an opinion on matters of general interest. Alinda Vermeer, Senior Legal Officer at MLDI, welcomed the decision and said “Today’s ruling is further confirmation that the right to information is an important component of the right to freedom of expression. This is a significant step towards more transparency and accountability in our societies.” The decision is likely to have significant consequences for future access to information cases, including the case of Kennedy and The Times v. United Kingdom in which MLDI acted as an intervener.

The Media Legal Defence Initiative coordinated a coalition of NGOs to act as interveners in the case to represent the interests of journalists, bloggers and NGOs.  The coalition included Article 19, the Campaign for Freedom of Information, the Access to Information Programme, and the Hungarian Civil Liberties Union.

For further analysis of the Court’s judgment see here.

MLDI would like to thank Richard Clayton QC and Christopher Knight for drafting the intervention, and Otto Volgenant, Prof. Dr. Dirk Voorhoof and Prof. Dr. Roger Mann for their valuable input.