Jeetendra Ghadge is a blogger, whistleblower and “right to information” activist based in Mumbai, India. We spoke to Jeetendra about his work and the case being brought against him. 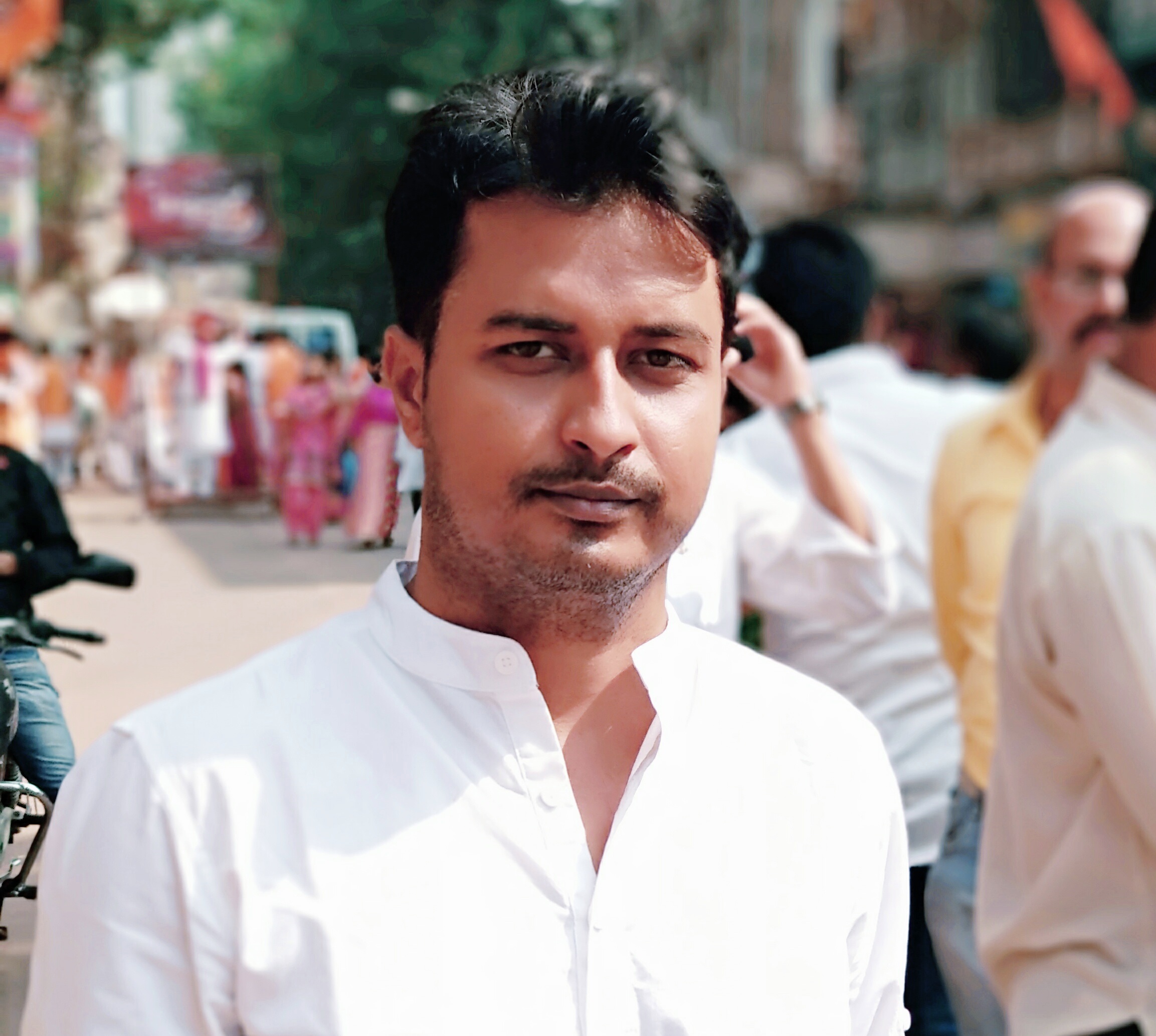 Jeetendra Ghadge is a blogger, whistleblower and “right to information” activist based in Mumbai, India. Relying on freedom of information requests, launched under India’s Right to Information Act, Ghadge regularly investigates and publishes about public interest issues such as corruption in local government. In 2014, Mumbai police filed a First Information Report (FIR) against him – the first procedural step in the laying of criminal charges. Police alleged that Ghadge had engaged in various criminal acts including extortion, criminal intimidation, insult and trespass. This was widely seen as a direct response to his blogging and activism – and a clear attempt to intimidate and harass him.

According to Human Rights Watch, since the passage of India’s Right to Information Act in 2005, at least 45 right-to-information users and activists have been killed, and over 250 assaulted, harassed or threatened. Police often fail to investigate the attacks, under pressure from politicians and private citizens with vested interests in keeping the information from becoming public.

We spoke to Jeetendra about his work and the case being brought against him.

Can you tell us about your work?

“Since 2010, I have used India’s Right to Information Act to conduct public interest investigations. At first, I filed an application that led to me uncover poor performance in controlling corruption by the Anti-Corruption Bureau in Mumbai, whose officials were arresting people who were later acquitted in court. After that, I began to file more and more applications which formed the basis of my investigations”.

Can you tell us more about your case?

“In 2014, after an ongoing fight with my landlord, I went to the police station to file a complaint. To my surprise, the officers were already waiting for me as someone had tipped them off that I was going there. The police officer started received multiple phone calls, one after another, to pressurise him into filing an unfounded complaint against me.

This is a common tactic used against activists in India. Instead of arresting you for your critical reporting or work, they wait until a complaint has been lodged against you to take action. As such, I was framed in a false criminal case on charges of extortion. The case was completely fabricated, and the police were aware that it held no weight and did not have evidence in support, so they did not arrest me. However, they did file it to have the authority to call me to the police station as much as possible. During that period, I was called to the police station between 50-60 times. It was to intimidate and harass me to stop me from doing my work, as well as an element of seeking vengeance on behalf of the people who my investigation exposed.

The case is ongoing since 2014, and the trial has just started, as a consequence of court delays because of COVID-19.”

How has the case impacted you?

If I want to travel outside of the country or renew my passport, I will face issues. The charge that hangs over me is used to justify harassment and intimidation by the judiciary and police.

There have also been some positive impacts. When I first started this activism, I was aware of the risks and was mentally prepared for something like this. I knew that I would be harassed, face false charges and potentially go to jail. The situation for activists is worsening in India, and it’s currently hazardous. There are still many activists in prison facing a variety of different charges. This experience has inspired and led me to establish The Young Whistleblowers Foundation, an NGO that seeks to help and protect activists and journalists who are being targeted for their work.”

What do you think would have happened if Media Defence was unable to support your case?

“No doubt, without Media Defence’s support, it would have been extremely difficult for me as I would not have been able to pay my lawyers due to the precarious financial situation. My earnings meet my basic needs, and I cannot afford any extra expenses from my income, primarily as I work independently, and without a salary from anyone.

Thanks to the financial assistance I received from Media Defence, I was able to file applications at the court. I feel that Media Defence has helped me and played a big difference.”