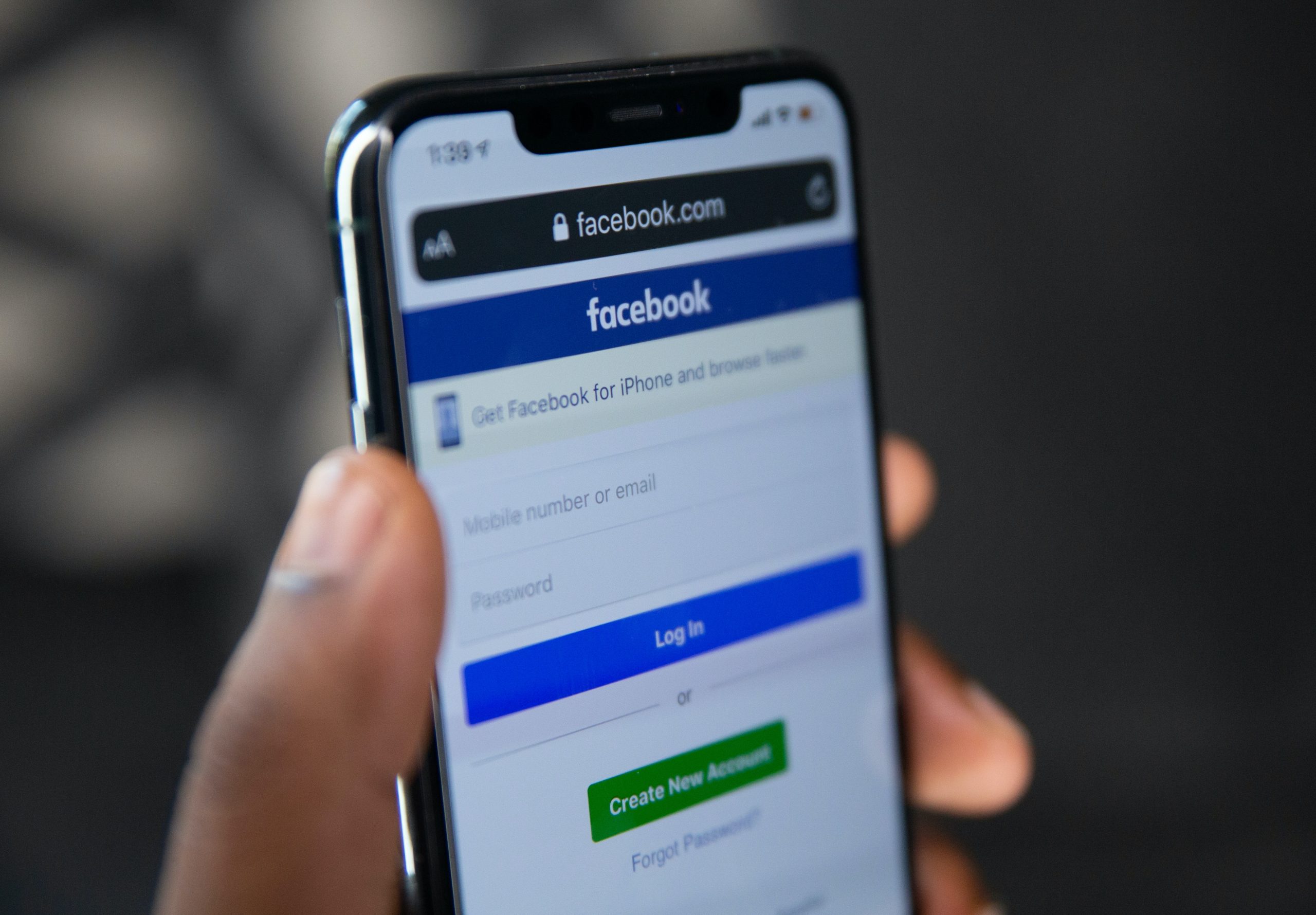 Media Defence and the Electronic Frontier Foundation (EFF) have intervened in a case at the Grand Chamber of the ECtHR, which concerns online users being held liable for third party comments. In Sanchez v France a French politician was charged with incitement to hatred on religious grounds following comments posted on the ‘wall’ of his Facebook account by other parties. Because he failed to delete those comments promptly he was convicted of that offence. The individuals who posted the comments were convicted of the same offence.

We have asked the Grand Chamber to clarify its case law on intermediary liability, developed in the Delfi case, as it applies to individual users of social media. The Chamber decided in this case that the principles developed in Delfi were relevant to determining whether a violation of the right to freedom of expression had occurred.

We argue that the Court’s previous case law on intermediary liability is not suitable to determining liability of individual users of social media. Our written submissions note that imposing liability for third party content on those users will have a negative impact on journalists, human rights defenders and civil society organisations in particular as they will be most vulnerable to having their liability triggered through coordinated attacks online. In doing so, we note the emphasis the Court has placed on the commercial nature of the entities considered in previous cases, the prospect of identifying who posted the allegedly unlawful comments, and who could exercise control over the comments once they were posted. We argue that determining whether speech amounts to hate speech is not an easy task, and is best left to courts to decide. In addition, we ask the Grand Chamber to examine whether the laws relied on to convict Mr Sanchez have the required ‘quality of law’, on the basis those laws were not designed with the question of online intermediary liability in mind.

Imposing criminal liability for third-party content on social media users will invariably result in over-censorship and prior restraint. Such an outcome would have a significant adverse impact on how individuals express themselves online. For those reasons we ask the Grand Chamber to hold that strict limitations on intermediary liability are necessary to keep online spaces open and to avoid censorship of users.

For any further information on this case please contact Pádraig Hughes at padraig.hughes@mediadefence.org