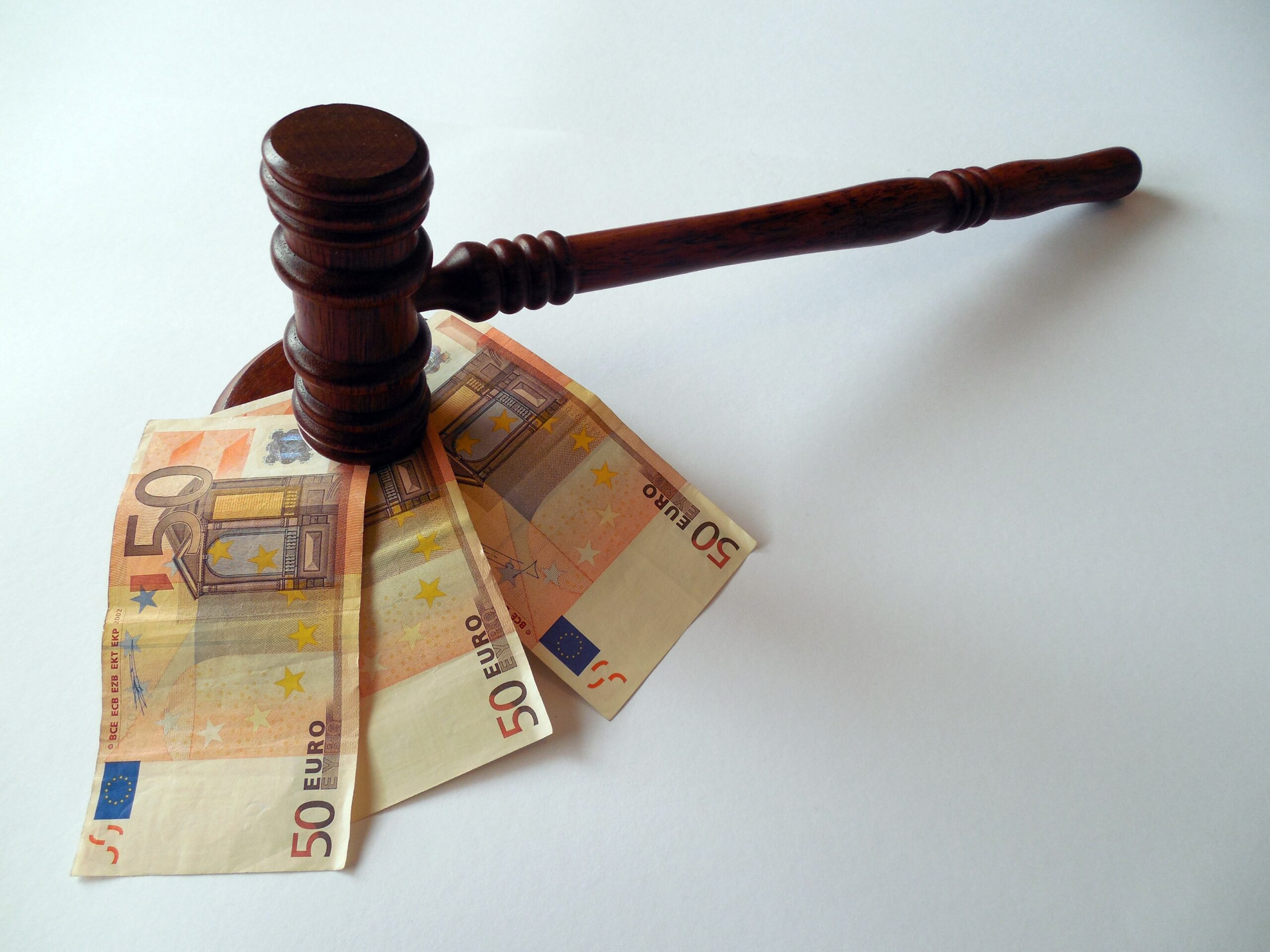 Media Defence has submitted a third party intervention at the European Court of Human Rights (ECtHR) in the case of Malkiewicz and others v UK. The case relates to a defamation action brought against the applicants over an article published in a Polish language newspaper based in London. The proceedings lasted around six years, and went all the way to the Supreme Court before being remitted back to the High Court for a full retrial. When the matter was finally settled, the first and second applicants were left facing a costs bill of almost £600,000.

Excessively high costs in defamation and privacy claims in England and Wales have been directly linked to the increase in SLAPP (strategic litigation against public participation) cases brought against journalists in that jurisdiction. The prospect of being sued in the UK has a significant impact on a journalist ’s decision whether to defend a claim that should be fought, may pressure them to settle otherwise valid claims at an early stage, and can represent a deterrent to publishing material that is in the public interest. In response to the UK government’s March 2022 ‘Call for Evidence’ on SLAPPs, media organisations and NGOs identified the key issue affecting their ability to publish public interest stories as the risk of being sued and incurring exceptionally high legal costs.

Media Defence’s intervention is structured as follows – (i) shows that the UK is the most expensive jurisdiction in which to be sued by providing examples of legal costs for defending defamation and privacy cases across jurisdictions in Europe; (ii) discusses the adverse impact that the UK costs regime has on small publishers and individual journalists reporting on matters of public interest; and (iii) submits that Article 10 requires the costs burden imposed in defamation and privacy proceedings to be proportionate to a journalist’s means and the outcome of the proceedings.

The ECtHR’s Statement of Facts can be found here.

Thanks to Steven Finizio and Rina See of Wilmer Hale for their pro bono assistance with drafting the submissions. Thanks also to:

for their assistance and advice.