European Court of Human Rights hands down judgment in Ilıcak v. Turkey (no. 2) 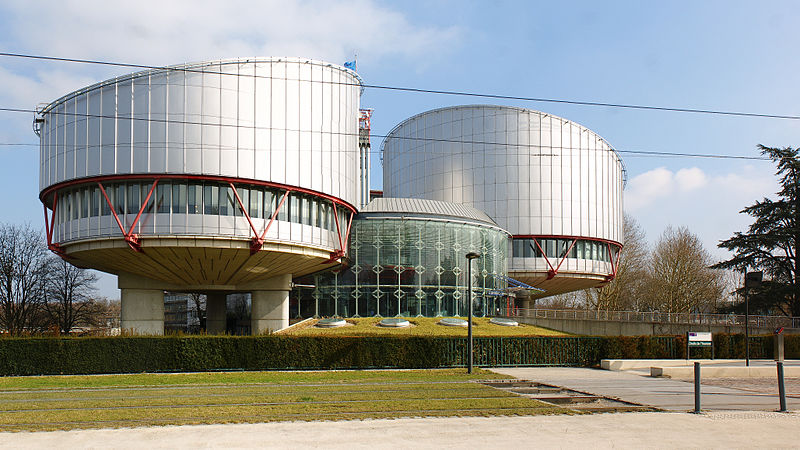 On 14 December 2021 the European Court of Human Rights found violations of the applicant’s rights guaranteed under Articles 5 § 1 and 10 in the case of Ilıcak v Turkey (no. 2).

Ms Ilicak is a renowned journalist, columnist and editorial writer. In July 2016, following the attempted coup in Turkey, she posted tweets questioning the government’s narrative about the coup and expressing doubts that the Gülenist movement, which was subsequently declared a terrorist organisation by the Turkish authorities, could be among those responsible.

In 2016 she was arrested and charged with attempted overthrow of the constitutional order and offences committed on behalf of a terrorist organisation. Her detention has since been extended repeatedly. In 2019 the domestic court convicted her and sentenced her to eight years and nine months in prison for voluntarily aiding and abetting a terrorist organisation without being part of its hierarchical structure. She was released under judicial supervision taking into consideration her pre-trial detention. The cassation court quashed the verdict and remitted the case to the lower court. The proceedings are still pending. In a separate set of proceedings, the Constitutional Court of Turkey rejected the applicant’s application in respect of her right to liberty and security, and her freedom of expression.

The European Court of Human Rights found that at the time of the applicant’s detention, there was no plausible reason to suspect her of having committed the offenses of belonging to a terrorist organisation or of attempting to overthrow the government or obstruct it exercise its functions. The Court observed that Ms Ilicak’s tweets did not contain either incitement to terrorism acts, or justification of violence. It further noted that none of her messages could reasonably be read as an acknowledgment by the applicant of the legitimacy of the coup; in fact, in addition to her criticism of the government, the applicant also published messages opposing a coup. The impugned messages clearly concerned matters of public interest and have been widely discussed both at a national and international levels.

The Court concluded that it could not be considered acceptable for the authorities to have based their accusations of terrorist activities merely on the applicant’s work as a journalist in certain media outlets and, in particular, on her tweets questioning the government’s version of the coup events. The Court also found that the above sanctions against the applicant were directly connected to her work as a journalist and therefore constituted an interference in her right to freedom of expression. In view of its findings as to lack of lawful grounds for the applicant’s detention, the Court concluded that such interference had not been prescribed by the law, in violation of Article 10 of the Convention.

The Court awarded the applicant EUR 16,000 in respect of non-pecuniary damages.

Media Defence, in coalition with partner organisations, intervened in the case as a third party, emphasising that any attempt by the State to impose detention as a sanction to the exercise of free expression of a journalist is subject to review which applies the strictest scrutiny. Such restrictions will only be lawful in the most exceptional circumstances, typically requiring specific proof that the relevant publications directly incited violence.  The interveners also noted that according to an established legislative approach, only public provocation to commit terrorist crimes falls within the proper scope of State counter-terrorism actions, and that expression of views, even radical or controversial ones, ought not to be controlled through criminal law.

A Year in Review: Our 2021 Annual Report

The report Media Defence has launched its 2021 annual report, marking the end of a pivotal year for freedom of expression. The year 2021 presented us with unprecedented challenges. In response to their work, journalists faced abusive lawsuits, smear campaigns and an increasingly unsafe environment, both online and off. Over the last couple of years, […]

Media Defence, Abraji, RFK Human Rights and Cesar Klouri have filed a petition before the Inter-American Commission on Human Rights (IACHR) on behalf of Brazilian journalist Rubens Valente. The petitioners are asking the Commission to assess whether the outcome of the case against Valente before Brazil’s Supreme Court (Supremo Tribunal Federal, STF) violated his rights […]