Launching our “Hope and Resilience” Series 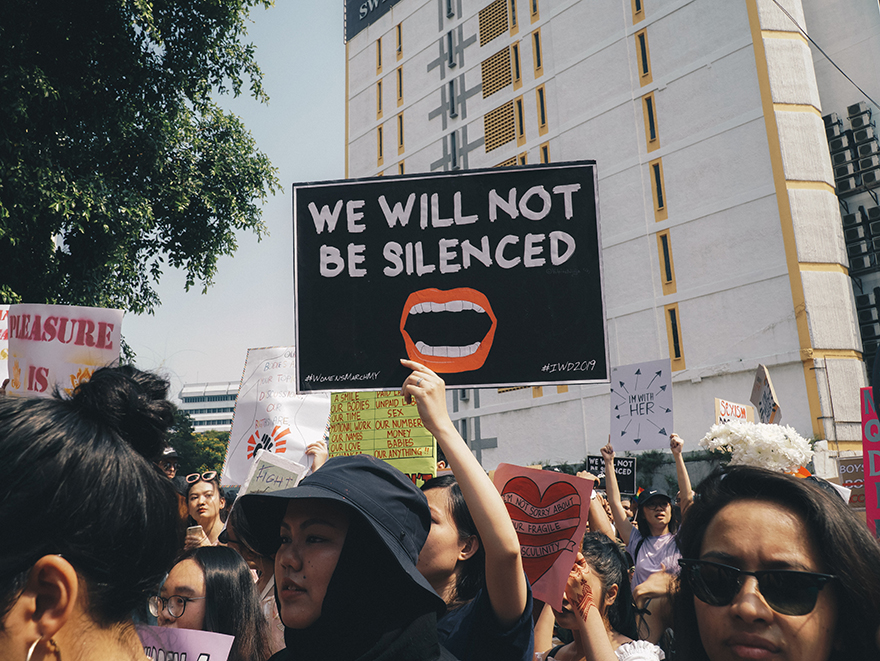 Our “Hope and Resilience” series

We’re launching a new series of stories and articles that celebrate “Hope and Resilience”. The purpose of this project is to shine a light on impactful journalists and lawyers around the world. These individuals have made strides to defend freedom of expression, often in the face of deliberate obstruction and violence. As a result, we want to take a moment to explore their successes, and celebrate their perseverance and courage.

The abuse of journalists

Over the past 10 years, 294 journalists were murdered for reporting the news and keeping the public informed. Nine out of ten of these killings went unpunished. Journalists around the world also face serious legal threats that prevent them from reporting. By the end of 2020, 274 journalists were in jail for their work, most of them on the basis of anti-state or “false news” charges.

Women journalists are particularly vulnerable. To establish the extent to which women face abuse, UNESCO and ICFJ conducted a survey into the violence women journalists endured. The survey found that 73% of female respondents had been the receiving end of online abuse. Moreover, 20% of female journalists reported that attackers had targeted them offline in connection with online abuse. Unsurprisingly, this has a chilling effect on freedom of expression, with journalists self-censoring out of fear of reprisals.

Representing journalists against governments and powerful actors comes with its own risks too. Lawyers frequently face retaliation for their work, such as harassment, violation of privacy, threats and intimidation, and even prison sentences. For example, in the last few years Iran has imprisoned at least nine prominent human rights lawyers, Turkey 14, and China more than 300.

Again, there are number of barriers that women uniquely face. For example, women lawyers are more likely to suffer reprisals and gender-based violence for protecting human rights.  Women also routinely face gender discrimination from male colleagues, judges, and clients, who assume women to be less capable.  Finally, the sporadic and intense nature of human rights litigation is rarely compatible with a ‘normal’ family life, for which women are more likely to be responsible. Superiors consistently penalise women for juggling these personal and professional responsibilities.  Moreover, women are less able to attend networking events outside of work hours, meaning they miss out on the opportunities presented to male counterparts.

We’re committed to supporting journalists under threat for their reporting. For example, journalist Khadija Ismayilova was responsible for uncovering corruption within the Azeri government. In response, she was charged on four counts and unjustly sentenced to seven and a half years in prison. We successfully challenged Ismayilova’s arrest and detention, and continue to support her as she fights state-perpetrated harassment.

Likewise, we support the lawyers with whom we work in a number of ways. Our hybrid model combines financial backing with in-house legal expertise, mentorship, and other substantive support. Furthermore, we recently won funding from the US State Department to deliver our “Empowering Women in Digital Rights Advocacy” project.  Taking place across sub-Saharan Africa, the project seeks to address the gender-disparity in digital rights advocacy by providing women lawyers with the opportunities they need to build their legal expertise.

The first piece in our “Hope and Resilience” series follows Claudia Duque’s ongoing fight for justice in Colombia and is available to read here. We’ll be publishing more instalments over the coming weeks, so make sure you don’t miss out by following us on social media.