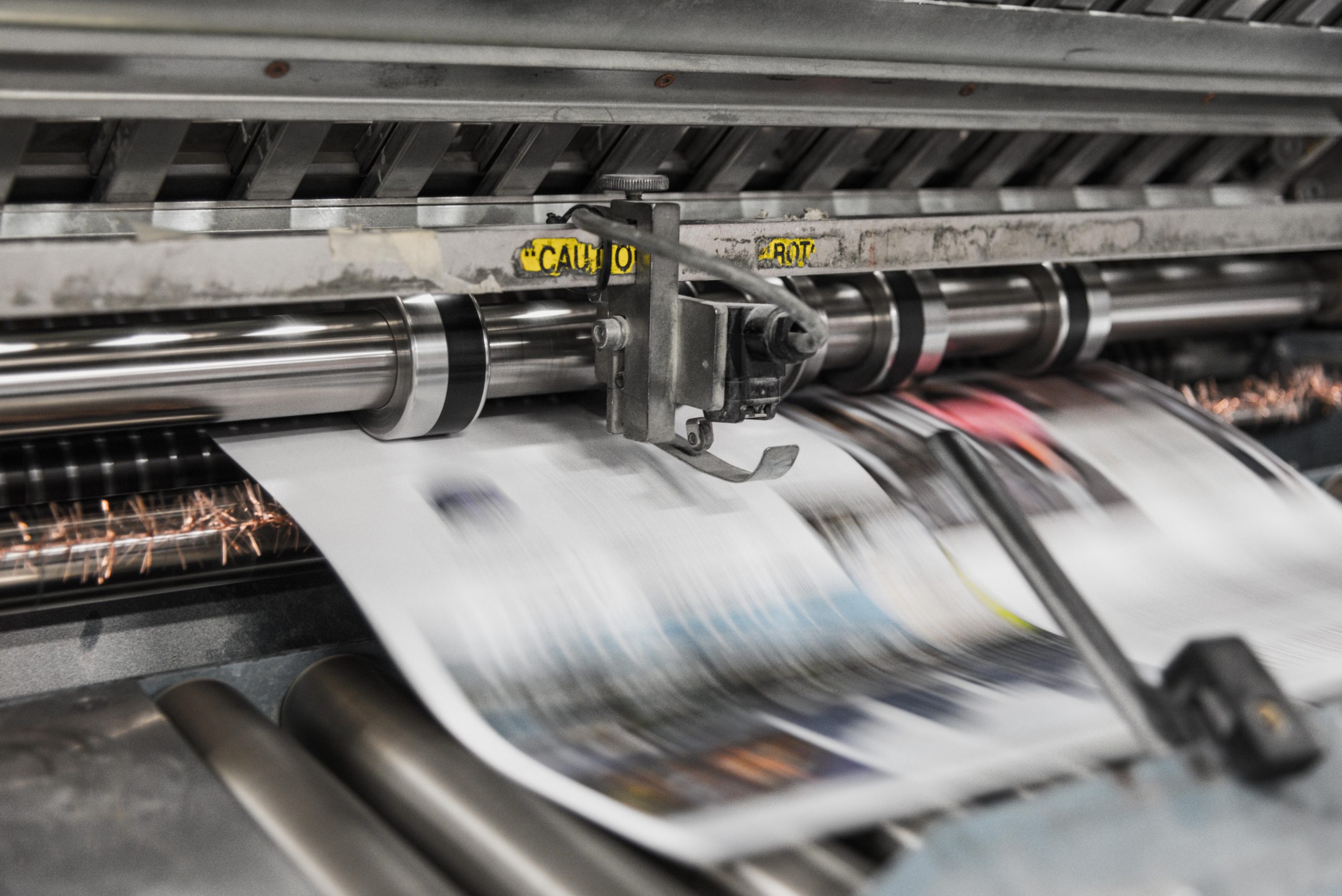 Welcome to the latest instalment of our Partners blog series. In this series, we interview our partners from around the world about their critical work in protecting freedom of expression. This time our communications assistant Julie Reintjes spoke to Konrad Siemaszko, who works as a lawyer for the Poland-based Helsinki Foundation for Human Rights (HFHR).

Could you tell us about the Helsinki Foundation for Human Rights, and what kind of work it does?

The Helsinki Foundation for Human Rights was established in 1989. It is one of the oldest human rights NGOs in Poland. The foundation has a broad agenda and works in various ways. It comprehensively combines methods of litigation and legal intervention with research, monitoring, advocacy, education and campaigning. We operate at both national and international level. Media freedom is one of the main areas in which we work. We have been working on freedom of expression cases with Media Defence since 2018.

What is the current situation for press freedom in Poland?

Since 2015, the right-wing populist Law and Justice party has been in power. Consequently, we have seen an increasing set of challenges to freedom of expression. This is reflected in the very sharp decline in the country’s position in the RSF World Press Freedom Index. Poland went from number 18 in 2015 to number 66 in 2022, out of a total of 180 countries monitored by RSF. Unfortunately, Poland deserves this low position.

What trends have you been facing recently in Poland in relation to the decline of press freedom?

There are a three major trends that have resulted in the worsening of Poland’s press freedom situation over the past couple of years.

The increase in legal harassment against the media

First, we have seen an increase in the legal harassment of independent journalists and news outlets. This includes SLAPPs (Strategic Lawsuits Against Public Participation). These are strategic litigation cases against independent journalists and news outlets. Usually they are civil or criminal defamation cases. This type of case aims to discourage journalists from covering certain topics in their work. By engaging journalists in court proceedings that drain their energy, time, and money, powerful actors aim to silence critical voices. For instance, one of Poland’s leading independent newspapers, Gazeta Wyborcza, has faced over 70 SLAPPs. And this number is increasing. Often members of the ruling coalition, public institutions, or state-affiliated companies are the ones bringing SLAPPs against the newspaper.

Secondly, the government is gaining increasing control over the media sector. This started shortly after the elections in 2015. The Polish government passed a number of laws aimed at placing public service media broadcasters under its close control. In 2021, the Polish government passed a controversial media law to prevent companies from outside the European Economic Area from owning a majority in Polish media firms. The government likely did this in an attempt to force the US-based company Discovery to sell its stake in TVN, Poland’s largest broadcaster.

TVN hosts TVN24, Poland’s most-watched news channel. The network has often taken a critical stance towards the Law and Justice government. Additionally, it has played a significant role in exposing numerous scandals connected to the government and its politicians. However, the president vetoed the bill and the attempt has thus far been unsuccessful: Discovery still owns TVN.

Thirdly, in 2021, the government banned Polish journalists from reporting on what was happening in certain areas along the border with Belarus. In relation to the deterioration in Belarus-European Union relations, many people, primarily from the Middle East and North Africa, attempted to travel to Lithuania, Latvia, and Poland via the Belarusian border. The three governments declared a state of emergency to close their borders with Belarus. People were essentially trapped in an area along the border. Consequently, they were exposed to inhumane conditions, and the situation resulted in several deaths.

The Polish authorities banned anyone from entering this emergency zone. They did not want the public to gain information about what was happening there. This was unprecedented for media freedom in two ways. Firstly, it is the first time that a legislative measure fenced off a geographical area from the media and society. Secondly, soldiers operating in the region intimidated journalists working near the emergency zone. HFHR provided legal assistance to two photojournalists documenting the military presence outside of the emergency zone. The military officers assaulted the journalists, handcuffed them, and searched them extensively.

Could you tell me about a case that HFHR has been working on to resist these worrying trends in the decline of press freedom?

One of the cases HFHR worked on in collaboration with Media Defence is a case relating to Polska Press. Previously, a German media group owned Polska Press. This case shows one of the ways in which the Polish government has been exerting control over the media sector, namely by enabling a powerful state-controlled company to take over media outlets. In 2021, Polish oil giant PKN Orlen acquired Polska Press. HFHR filed an application to the Competition Office, referring to a risk against media pluralism and freedom of speech.

Media Defence intervened in the case. HFHR argued that the case went beyond the issue of competition, and that in cases that concern transactions within the media market, media pluralism plays an essential role in competition law analysis. The Court of first instance did not accept this argument and rejected the application. This was a disappointing and worrying decision. It seems that the Court ignored the particular context in which the case took place: one in which there is a drastically shrinking space for independent media.

HFHR and other civil society organisations called for the Ombudsman to appeal the Court’s decision, but unfortunately this was unsuccessful.