Freedom of expression in Turkey: Government control, social media blocking, and the persecution of Kurdish journalists 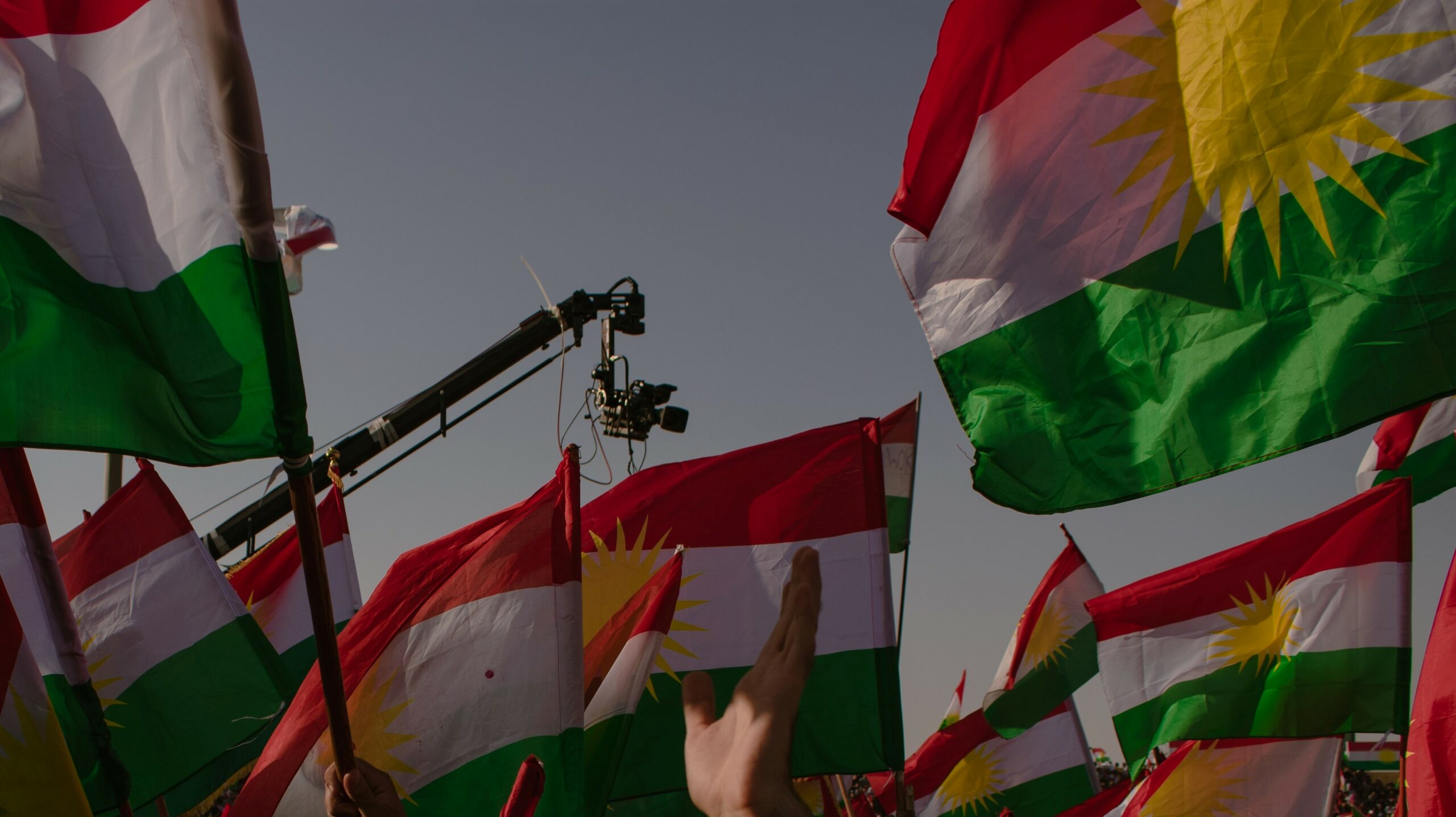 Welcome to the latest instalment of our Partners blog series. In this series, we interview our partners from around the world about their critical work in protecting freedom of expression. This time our communications assistant Julie Reintjes spoke to Veysel Ok, a prominent Kurdish lawyer specialising in free speech and press freedom.

In 2018, Veysel Ok was given a 5-month suspended sentence for ‘insulting the Turkish judiciary’ in a newspaper interview. In the interview, he criticised the justice system by suggesting that it was not impartial. However, he continues his fight for freedom of expression for journalists in Turkey. In 2020, he won a joint award in the Campaigning category of the Index on Censorship Freedom of Expression Awards.

Veysel Ok is Co-Director of the Media and Law Studies Association (MLSA), which provides pro-bono legal support to journalists and activists who have been subject to intimidation, surveillance, smear campaigns, and harassment, or are in prison with no access to legal services. MLSA is one of Media Defence’s partner organisations.

What does freedom of expression mean to you?

Could you tell me a bit about yourself and Media and Law Studies Association (MLSA)?

I have been a media lawyer in Turkey for fifteen years. I started my career working as a lawyer for the liberal newspaper Taraf. It was one of the most popular newspapers in Turkey, which published pieces opposing the involvement of the Turkish military in social and political affairs. It was also the first Turkey-based partner of the whistle-blowing website WikiLeaks. Taraf was shut down by the government in 2016, after the coup d’état attempt.

My work with Taraf is thus how I entered the field of media law. When the coup attempt happened in 2016, suddenly hundreds of journalists were being arrested. They were in desperate need for pro-bono legal support. It was not much later – at the end of 2017 – that journalist Barış Altıntaş and I founded MLSA. We started out as a two-person project, but have become one of the biggest NGOs in Turkey. We now have more than fourteen people working at MLSA fulltime, including both lawyers and journalists.

Currently, MLSA is supporting over one hundred journalists in Turkey. Some of these journalists are currently still in prison, others have thankfully been released. We offer legal protection to journalists who are punished for their work. We also promote the public’s right to information, and the rights of minority groups. Our work is both legal and journalistic.  For example, we monitor the freedom of expression situation in Turkey, report on decisions being made by the Turkish judiciary, and publish articles about human rights in Turkey. Moreover, our geographical focus doesn’t just include Istanbul. We monitor the press freedom situation across the country, including in the Kurdish areas.

Do you see a difference in the types of charges journalists are facing in different parts of Turkey?

Yes. In the east and southeast of Turkey, which is predominantly Kurdish, journalists are more likely to be tortured and imprisoned than in other areas. It seems as though they are being governed by different rules compared to journalists working in other parts of Turkey. Additionally, most of the Kurdish journalists we support are charged with being members of a terrorist organisation.

In the western parts of Turkey, the most common charges against journalists are: insulting the president, spreading propaganda, and insulting Turkish identity. There are far fewer cases where journalists are accused of being members of a terrorist organisation. In western Turkey, if a journalist publishes an article about the Kurdish issue, this is seen as a threat against the state, and the journalist will likely be accused of spreading propaganda.

What are the recent media freedom trends that you are seeing in Turkey?

The 3% of independent media outlets that are left are often censored and fined. People in Turkey therefore cannot reach these media outlets. The government blocks access to them alongside foreign media outlets. This has led to an increase in journalists and citizens sharing news on social media. Consequently, the government has implemented internet shutdowns and forced social media companies such as Facebook and Twitter to comply with its takedown demands.

Have these internet shutdowns increased the spread of misinformation?

Absolutely. Three years ago, the Turkish government blocked its citizens from accessing social media platforms after a Russian airstrike in Idlib, Syria. The airstrike killed at least 33 Turkish soldiers. This was the worst death toll for Turkey in a single day since it intervened in Syria in 2016 against the Russia-backed forces. Additionally, there was no news about the airstrike on mainstream media until three days after it occurred. Citizens of Turkey therefore did not have access to essential information. Withholding information from people in this way can lead to information being manipulated.

What is an example of a recent important case that you have been litigating?

We are currently working on over 154 cases against journalists, 19 of which are in prison. One important case that we have been working on recently is that of the 16 Kurdish journalists that were arrested in June 2022. This happened in Diyarbakır – the largest Kurdish-majority city in Turkey – as part of one of the biggest operations against Kurdish journalists in recent years. The Diyarbakır Public Prosecutor’s Office arrested the journalists on the basis of their alleged “membership of an armed organisation” and “terrorist propaganda”, in relation to their reporting and social media posts.

The journalists have been kept in pre-trial detention for a prolonged period of time without a formal accusation. We are now waiting for the prosecutor to issue an indictment. Importantly, all of the journalists arrested are Kurdish, and all of them work for pro-Kurdish and independent media outlets. According to the Committee to Protect Journalists, Turkey has detained more journalists than most other countries over the last decade.

Read more about the case in MLSA’s comprehensive analysis: 16 journalists arrested in Diyarbakır: How and why?.

For MLSA’s up to date list of journalists and media employees imprisoned in Turkey because of the work they do, see here.