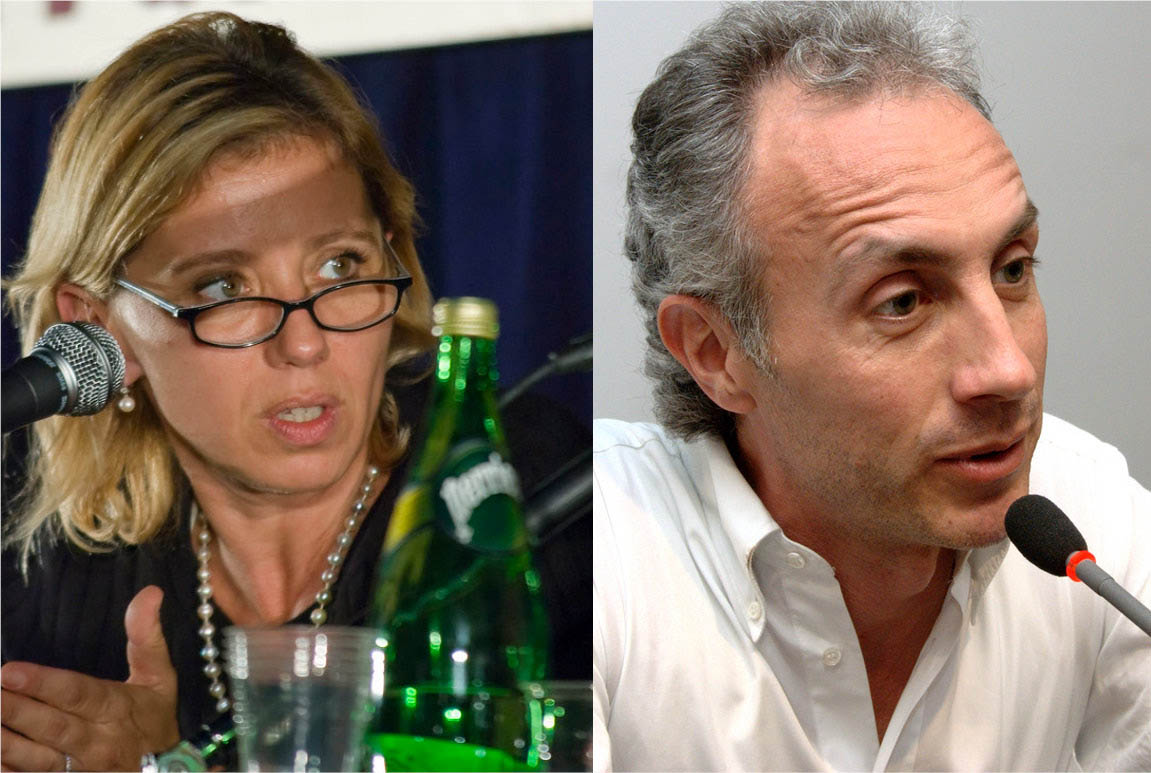 Italian journalists Concita de Gregorio and Marco Travaglio were both writing for the newspaper L’Unita back in 2008. That was the year that Mediaset, the news company owned by then Prime Minister Silvio Berlusconi, sued them for criminal defamation. In May of this year they were finally acquitted.

Mediaset sued Concita de Gregorio and Marco Travaglio following an article they published in L’Unitá. The article detailed alleged misconduct by the outlet.

In defending the charges brought against them, de Gregoria and Travaglio relied initially on support from L’Unitá. After that, our partner Ossigeno per L’Informazione stepped in, an Italian non-profit advocating for journalists. Ossigeno offered support through their Free Legal Assistance Office, a Media Defence-funded programme.

“Ossigeno is an indispensable safeguard for freedom of the press”, said De Gregorio.

“The support given by Ossigeno per L’Informazione is key for journalists without economic resources to defend themselves in lengthy and expensive defamation proceedings”, said Andrea Di Prieto, a lawyer working with Ossigeno.

Italy ranks 41 out of 180 in RSF’s World Press Freedom Index. The significant number of criminal defamation cases in Italy is concerning in terms of freedom of expression. Consequently, on June 2021, the Constitutional Court renewed its 2020 referral to Parliament to pass legislation to give a proper balance “freedom of expressing one’s own thought and (the) protection of individual reputation” in defamation cases.

Thank you to Niccolò Caranti and Internaz for the images.