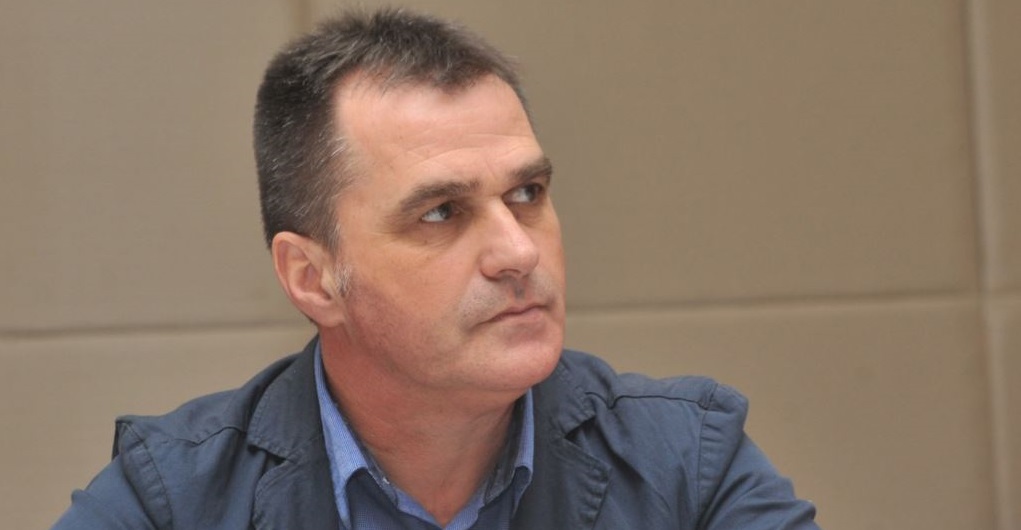 The Media Legal Defence Initiative (MLDI) and Human Rights Action (HRA) welcomes today’s decision of the Constitutional Court of Montenegro which unanimously found that Tufik Softić’s right to life had been violated due to the ineffective investigation into his attempted murder since 2007. It is the first time in its history that the Constitutional Court of Montenegro has awarded compensation for the moral harm caused by a violation of human rights.

Tufik Softić had been working as a radio reporter for Radio Berane and as a correspondent for the daily newspaper Republika when he was seriously injured in a violent attack that took place outside his family home in November 2007. The attack was alleged to have been related to the publication of an article detailing the criminal activities of a group involved in drug trafficking in northern Montenegro. Nearly six years later, in August 2013, Tufik Softić was again violently targeted by a bomb attack. Despite escaping injury in the second attack, the serious threat posed to Tufik Softić’s life failed to prompt authorities to conduct an effective investigation into either attack.

The decision of the Constitutional Court, which emphasised the importance of conducting timely and diligent investigations into attacks on journalists, is very important for the protection of human rights in Montenegro and should serve as an important step in the fight against the impunity shown towards attacks on journalists. The bitter truth remains, however, that the 2007 attack on journalist Tufik Softic was not investigated and no person has ever been prosecuted. Similarly, the attack on his person in 2013 remains univestigated. A majority of the judges decided to award just satisfaction to Mr. Softić in the amount of 7,000 Euros to compensate for this failure.

“Four weeks to the day after the International Day to End Impunity for Crimes Against Journalists, the Constitutional Court of Montenegro has delivered a landmark decision highlighting the need to carry out effective and diligent investigations into attacks on journalists,” said MLDI’s Senior Legal Officer, Jonathan McCully, “we welcome this crucially important decision, but now it is time for the prosecuting authorities to carry out the necessary investigation into the attacks against Mr. Softic.”

“The impunity shown towards both attacks must not be tolerated, and the Supreme State Prosecutor’s Office has to take all possible action before prosecution will be time-barred by the statute of limitations“ said Tea Gorjanc-Prelevic, Executive Director of Human Rights Action. “Otherwise, the modest “just satisfaction” awarded to Softić would be an unacceptable “redemption” of responsibility for the failings of the State Prosecutors to conduct timely investigations that could reveal perpetrators. The question still remains for the Supreme State Prosecutor Ivica Stanković as to whether he intends to take any action regarding the omissions in the work of the prosecutors.”

The Constitutional complaint in the case of Tufik Softić was filed by lawyer Dalibor Tomović, with the support of Human Rights Action and the Media Legal Defence Initiative.