In May 2011 Bahraini journalist Nazeeha Saeed covered a pro-democracy demonstration for the France 24 TV channel. Afterwards she was arrested and she says she was tortured for 13 hours by five police officers. After many delays the case reached court but only one officer ever faced trial. She was acquitted. MLDI is appealing to the UN to investigate the handling of the Nazeeha’s case and Michelle Glassman Bock, an international arbitration lawyer at Wilmer Hale, was part of the pro bono team that prepared the case. 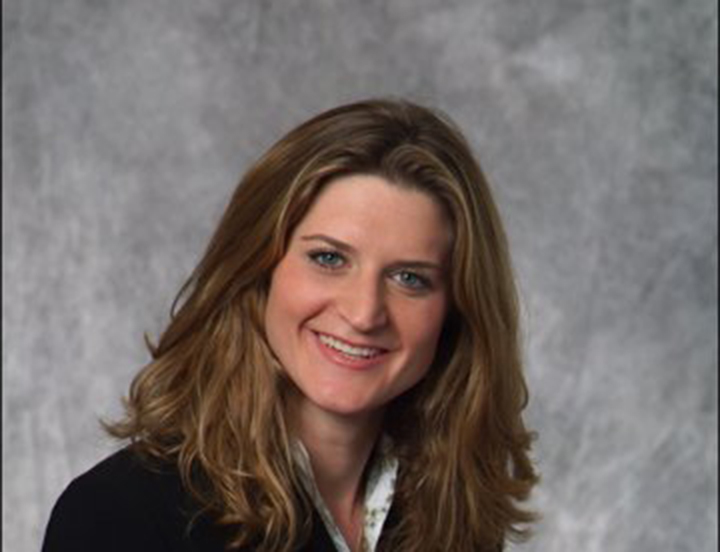 What motivates you to do pro bono work?

The various legal frameworks and court systems around the world are a fundamental part of our day to day lives but not everyone has access to good legal help. The people that do not have access to it, or cannot afford it, are equally entitled to protect their freedoms and to participate in the legal process as those who can; I believe it is extremely important that we give some of our time and our talents to support that. I am lucky that my firm, Wilmer Hale, is extremely friendly towards pro bono work and believes that it is a very important part of our legal practice.

What appealed to you about working with MLDI?

The protection of media freedom and the freedom of expression plays a major role in the reporting of current affairs and in allowing people free access to information about what is going on in their own home countries and around the world. This is something that is very strongly protected in the United States, more so than in a lot of other places, and it is a fundamental part of the history of our country. I believe these to be very important rights, and MLDI is helping to vindicate these rights for others around the world so I wanted to be involved with this.

Why did you want to work Nazeeha’s case?

The facts of Nazeeha’s case were very compelling and it was the one I really wanted to work on. Here was a respected and experienced journalist who was just doing her job, but, it seems, suffered really appalling treatment at the hands of the Bahraini government authorities. Despite the existing legal processes and a court system that is supposed to deal with such situations, little has in fact occurred to vindicate Nazeeha’s rights. The assault on Nazeeha took place in 2011 and still no progress has been made to right the situation.

What was involved in the case?

A team of five of us worked on this case. We prepared a letter of allegation that has been sent to the UN Special Rapporteurs on Freedom of Expression and the Independence of Judges and Lawyers asking them to make inquiries with the Bahraini authorities about the handling of Nazeeha’s case. We undertook an extensive review and analysis of the documents related to the case, including Nazeeha’s medical reports, the court judgements and the chronology of events. We found that a number of international conventions appeared to have been violated, including the prohibition of torture, the right to freedom of expression and the right to independent judges.

Do you have an expected outcome?

We don’t know whether the UN will draw attention to Nazeeha’s case and create pressure for change in Bahrain. Unfortunately it seems that the type of treatment that Nazeeha received is not that uncommon. It is difficult knowing that something terrible has happened and you have worked hard to try and shed light on a terrible situation and see that justice is served, but that nevertheless the situation may never be rectified. Regardless of whether the UN takes action with respect to our letter of allegation, Nazeeha’s lawyers have submitted it to the Bahraini public prosecutor and we hope that it will have an impact in some stage of her case in Bahrain.

What would you say to lawyers concerned that they do not have the right experience?

Legal training and legal experience take a variety of forms but some of the best and most translatable legal skills are research, writing and advocacy and those types of skills are really what are required here. The facts and laws may be different in each case, but nevertheless the real skills required include doing a thorough analysis of the facts, researching the applicable law, and then advocating as forcefully and persuasively as possible for your client. You can also draw on the resources of MLDI as your partner, which has repeated experience of these cases.