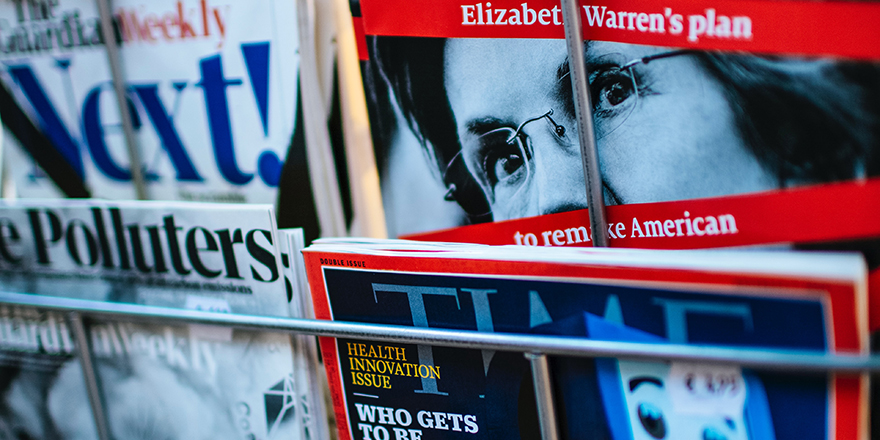 Defamation can be described in a number of ways – but is broadly understood as the communication of a false statement that unjustly causes harm or detriment to legal or natural person’s reputation.

Defamation laws vary from jurisdiction to jurisdiction.  Therefore, the first step in defending any defamation claim is to identify the applicable jurisdiction and system of law in which proceedings are being brought or contemplated, and to take local legal advice. Additionally, certain jurisdictions distinguish between written and oral defamation, which are, for example, known as libel and slander respectively under English law.

It is an important precept that the free press, and media more generally, play a vital role in holding governments, state bodies and similarly powerful and influential corporates to account. The right to freedom of expression is at the heart of the reporting and publication that the free press and media does. Therefore, the right to freedom of expression will be at the heart of the defence in any defamation case involving a media organisation or individual. That right is enshrined in a number of international law instruments that we will come on to below. Such rights are sometimes enshrined in national law, and in some cases come into conflict with national defamation laws.

Whereas certain jurisdictions recognise defamation as a matter of civil law, others criminalise it. There is a consensus among human rights groups that criminalising defamation has a chilling effect on media organisations, media reporting and therefore on democratic accountability in a way that is antithetical to freedom of expression.

Through the concept of unjust harm to reputation, defamation laws tend to measure the right to freedom of expression against the right of a legal or natural person to maintain its, his or her reputation. Therefore, an analysis of the merits of a defamation case will require weighing up the two competing rights. An understanding of the law of defamation therefore also requires an understanding of human rights law jurisprudence.

This factsheet sets out certain general principles that may apply and the international and regional law frameworks, which may be relevant, according to the jurisdiction in question.

Many thanks to Shearman & Sterling for their support in drafting this resource.

The EU anti-SLAPP directive was drafted at the initiative of a coalition of non-governmental organisations from across Europe that have been working together over the past years to raise awareness and urge policy makers to protect public watchdogs such as journalists, rights defenders, activists and whistle-blowers from Strategic Lawsuits Against Public Participation (SLAPPs). SLAPP lawsuits […]

MEDIA DEFENCE PARTNER CODE OF CONDUCT & ETHICS This Code of Conduct and Ethics (the Code) is applicable to Media Defence’s partners, including staff and officers of grantees, contractors and consultants and; training and event participants (herein referred to as the Partner). This Code applies equally to all grant recipients, whether recipients of financial or […]