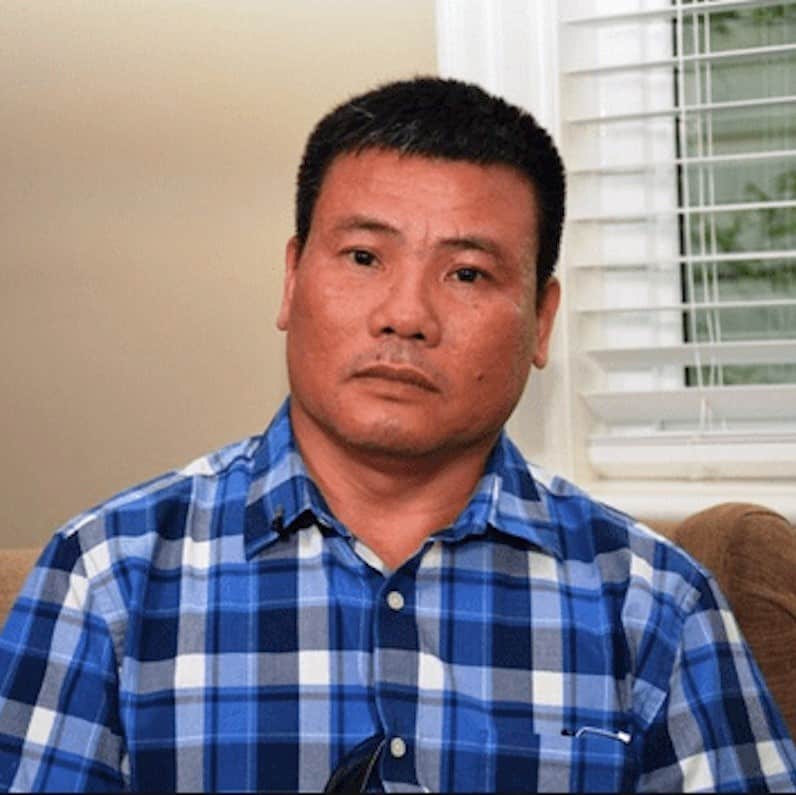 In an Opinion published today, the UN Working Group on Arbitrary Detention (the UNWGAD) has found Thailand and Viet Nam responsible for the unlawful rendition and detention of prominent Vietnamese investigative journalist and blogger Truong Duy Nhat.

Importantly, the UNWGAD recognised that Mr Nhat’s case follows a familiar pattern of incommunicado detention, prosecution under vague laws, denial of access to legal counsel, and a swift trial behind closed doors without access to fair procedures; describing this as a “systemic problem” in Viet Nam.

Media Defence argued in this case that a further developing problem concerns Mr Nhat’s unlawful rendition, which follows a pattern of forcible transfers of political dissidents between member states of the ASEAN. Mr Nhat fled to Thailand from his home in Viet Nam in January 2019 following increased government surveillance and threats of reprisals against his journalistic work. Shortly after arriving in Thailand he visited the office of the UNHCR in Bangkok to apply for asylum. The following day, 26 January 2019, he was detained by Thai police and handed over to the Vietnamese authorities. From that moment Mr Nhat was effectively disappeared, until March 2019 when the Vietnamese authorities confirmed he was detained in a prison in Hanoi. Soon after Mr Nhat’s return to Viet Nam, three Thai dissidents were arrested by the Vietnamese authorities and returned to Thailand. State authorities in Viet Nam, Cambodia, Malaysia and Thailand have all been accused of trading political dissidents of neighbouring governments, even where those dissidents have secured refugee status with the UNHCR.

Media Defence’s Legal Director Pádraig Hughes said: “The circumstances of Truong Duy Nhat’s case are a striking example of Viet Nam’s willingness to act outside its territorial limits, and conspire with neighbouring governments, in order to silence dissent. The Working Group’s findings are clear – he is being held unlawfully by the Vietnamese government and should be released immediately.”