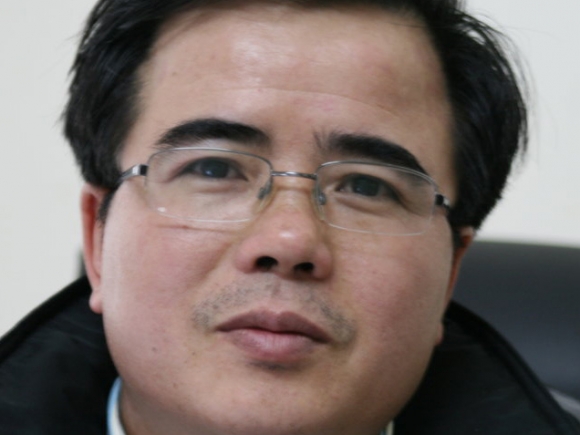 The UN Working Group on Arbitrary Detention, a tribunal set up under the UN’s Human Rights Council, found that Le Quoc Quan had been targeted for his work as an activist and as a blogger and called for his immediate release or for his conviction to be reviewed by an impartial court. It also recommended that Le Quoc Qan should receive compensation for the period he spent in detention.

While Le Quoc Quan had been imprisoned for alleged tax evasion, the tribunal found that his detention might be “the result of his peaceful exercise of the rights and freedoms guaranteed under international human rights law” and “related to his blog articles on civil and political rights.” The tribunal added that “given Mr Quan’s history as a human rights defender and blogger, the real purpose of the detention and prosecution might eventually be to punish him for exercising his right [to freedom of expression] and to deter others from doing so.”

The Working Group’s condemnation is in response to a petition filed by the Media Legal Defence Initiative along with a coalition of other NGOs, including Media Defence-Southeast Asia, Lawyers for Lawyers, Avocats Sans Frontières, Front Line Defenders, Access, English PEN, Reporters Without Borders, the Electronic Frontier Foundation, ARTICLE 19, Index on Censorship and Lawyers’ Rights Watch Canada.

MLDI’s Senior Legal Counsel, Nani Jansen, commented that the finding meant that Le Quoc Quan should now be released: “The appeal courts are not independent, so the only way in which Viet Nam can comply with this decision is by releasing Le Quoc Quan. They must do so immediately.”