The Power of International Law 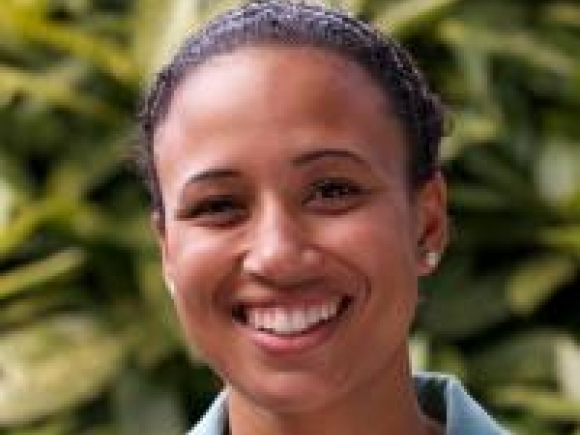 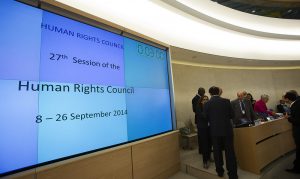 The international human rights system is not broken—we just need to make it work better.

In December 2014, Ivan Sigal wrote a post for the World Policy blog, using the tragic case of the Zone9 bloggers to illustrate what he considers the failure of the international legal system. His post asserts a view shared by many, namely that “the international human rights system is broken–or perhaps it never worked at all.”

After discussing the weaknesses of the AU and UN human rights mechanisms in dealing with the Zone9 case, he concludes: “the implementation of international commitments seems to rest primarily upon a negotiated process of politics, not a functioning and enforceable system of law.”

I am not disputing the facts presented by Sigal—in fact, I am one of the sources cited. However, the post paints a particularly bleak view of the international legal landscape and especially its potential for dealing with human rights violations. It is a view that is often expressed by critics of international institutions working on human rights, and one I believe is unjustifiably pessimistic.

There is a tendency when looking at the international legal order to focus on instances where the system does not function, creating a false impression of pervasive non-compliance. When Louis Henkin, one of the most influential scholars of international law and foreign policy, published his famous book How Nations Behave in 1968, he argued that nations behave largely in compliance with international law.

“It is probably the case that almost all nations observe almost all principles of international law and almost all of their obligations almost all of the time,” Henkin wrote, a position widely accepted amongst international law scholars. Most compliance happens silently, automatically and unnoticed, Henkin argued. Though it is exactly because it happens so quietly and routinely that critics focus on those rare instances where the system does not function. Doing so creates a perception that states are doing as they please as a matter of course, whereas overall practice shows the opposite. This is not to say that in cases of non-compliance enforcement is a considerable challenge—it is. It is just that those instances are not as frequent as some think.

“Soft” human rights instruments such as the AU and UN Special Mechanisms should also be looked at in the context in which they are employed. These mechanisms are often used in the most difficult cases, exactly those situations in which the more traditional means of addressing human rights violations cannot assist.

When the national courts do not function properly and there is no international court to turn to, the strategy in addressing charges of human rights violations to one that almost completely consists of sustained, continued pressure on the state in question. A recent example of a case in which this combination of advocacy appealing to various human rights bodies and diplomacy has yielded results is that of Vietnamese blogger Nguyen Van Hai, better know under his pen name Dieu Cay, who was imprisoned in 2008. Several petitions to human rights tribunals were filed on his behalf, among others with the UN Working Group on Arbitrary Detention and UNESCO. Simultaneously, numerous human rights organizations and governments advocated for his freedom and in October 2014, Dieu Cay was released.

This also underlines the important role these human rights mechanisms play in what Sigal identifies as the “negotiated process of politics” to get states to comply with their obligations. The opinions, statements, and reports produced by these mechanisms provide important ammunition for NGOs and diplomatsl—they document the violations committed and underline their illegality under international law. This in turn allows the various actors to work on these cases with a high degree of legitimacy and credibility.

Finally, the question arises: If we dismiss these mechanisms, what are we left with? Rather than dismissing them because they can’t offer a simple, immediate solution, an effort should be made to improve these mechanisms. There are various initiatives ongoing within the United Nations on this front. Both the UN Human Rights Committee and UN Working Group on Arbitrary Detention are working on methods to increase compliance with their findings. Various UN Special Rapporteurs, who often work quietly behind the scenes, are also exploring ways to make their work more transparent and accessible.

It is important that these efforts are executed expeditiously moving forward. International human rights tribunals are often the last recourse available for victims of human rights violations who have already been let down by their own judicial system. By dismissing the international human rights system, oppressive governments will be given free reign. That indeed would mean that the system is broken. However, we’re not there yet and we should make sure it never gets that far.

This was first published on the World Policy Institute blog, at http://www.worldpolicy.org/blog/2015/02/18/power-international-law, and is reproduced with thanks and permission.