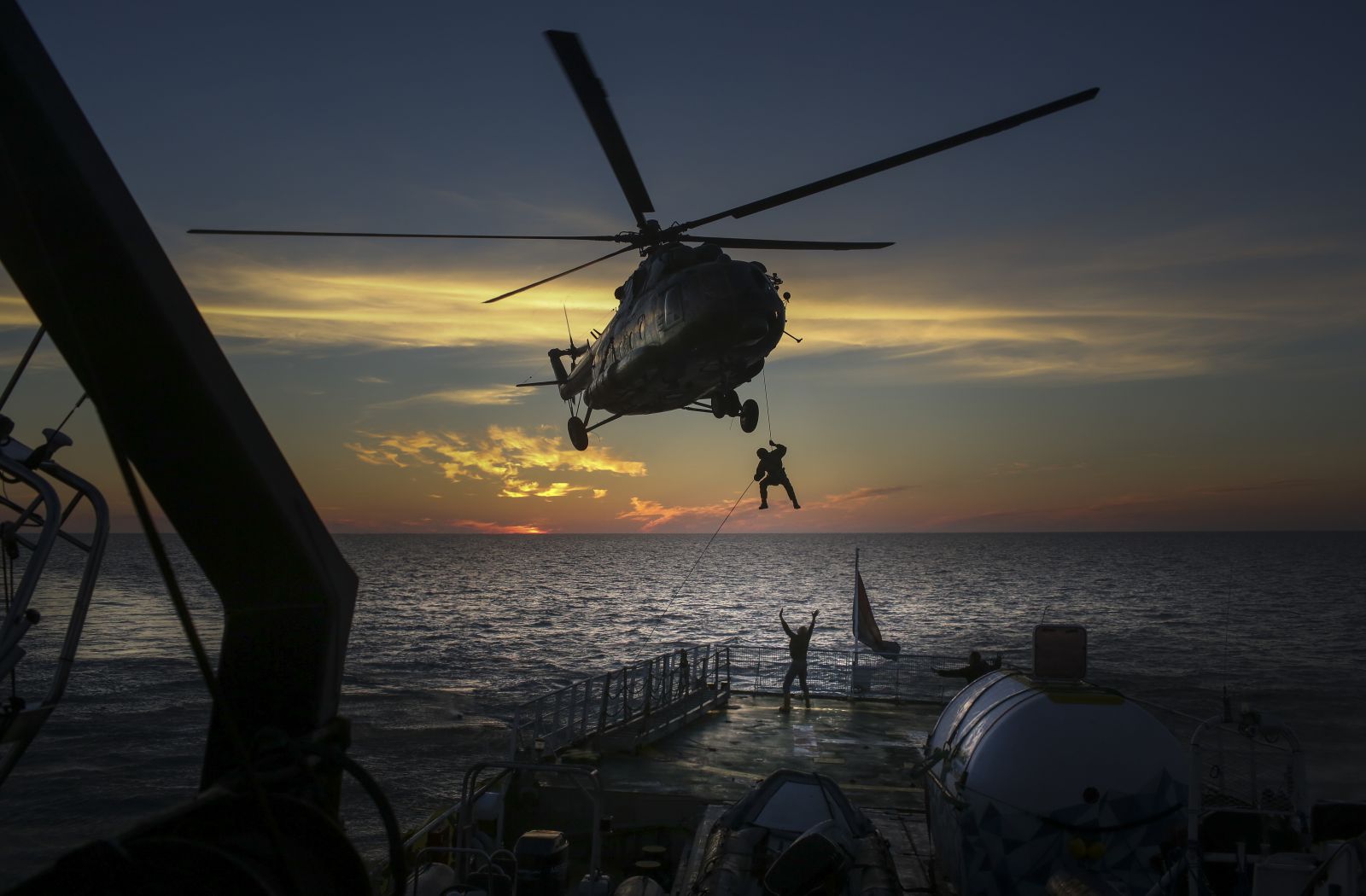 Media Defence and ARTICLE 19 have filed an intervention before the European Court of Human Rights (ECtHR) in the case of Bryan and others v. Russia. This case concerns the events that followed the boarding of the ‘Arctic Sunrise,’ the Greenpeace vessel that was seized by the Russian authorities in September 2013, and the detention of the crew on board.

The applicants in the case include two journalists who were present and covering a protest organised by Greenpeace against a Russian company’s plans to carry out offshore oil drilling in the Arctic region. Following the boarding of the ‘Arctic Sunrise,’ the activists and journalists on board the vessel were arrested and detained. The facts of this case are a paradigm example of the harassment and threats faced by environmental activists and journalists reporting on environmental issues in Russia, including through the use of Russian laws on ‘hooliganism.’

Media Defence’s Legal Director, Pádraig Hughes, said, “This is an important case for the European Court. Journalists reporting from protests on environmental issues perform a vital role – informing the public and holding those adopting harmful practices to account. To do this properly they need protection from undue interference by state agents.”

The applicants all complain that their right to freedom of expression has been violated. The journalists emphasise that, in their case, their arrest and detention amounted to a violation of their right to collect and disseminate information about the protest. The local courts refused to recognise the unique role of the journalists, who were present in order to cover the protest.

The intervention draws on international and comparative law to contend that denying media the ability to gather news and hold government authorities to account at protests and demonstrations amounts to a serious interference with the right to freedom of expression. As well as providing an overview of the very difficult situation of journalists in Russia covering environmental issues, the intervention focuses on the important question of whether, and if so to what extent, journalists can be treated the same as those they are observing at protests and demonstrations. It highlights the importance of ensuring that increased protections are available to journalists in such circumstances. It also argues that such protections must be made available to the wide range of actors performing journalistic functions, and not confined to those with official accreditation. Noting the essential ‘public watchdog’ role the press plays, the intervention then emphasises that sanctions against journalists must be subject to the strictest scrutiny. Finally, the intervention addresses the ‘chilling effect’ the imposition of sanctions on journalists covering protests and demonstrations can have.

Bryan and Others v. Russia Intervention