We caught up with Columbian investigative journalist, Maria Teresa Ronderos, who has recently become a Trustee at Media Defence. We discussed her thoughts on press freedom and some of the challenges she faces as a reporter. See the full video below. 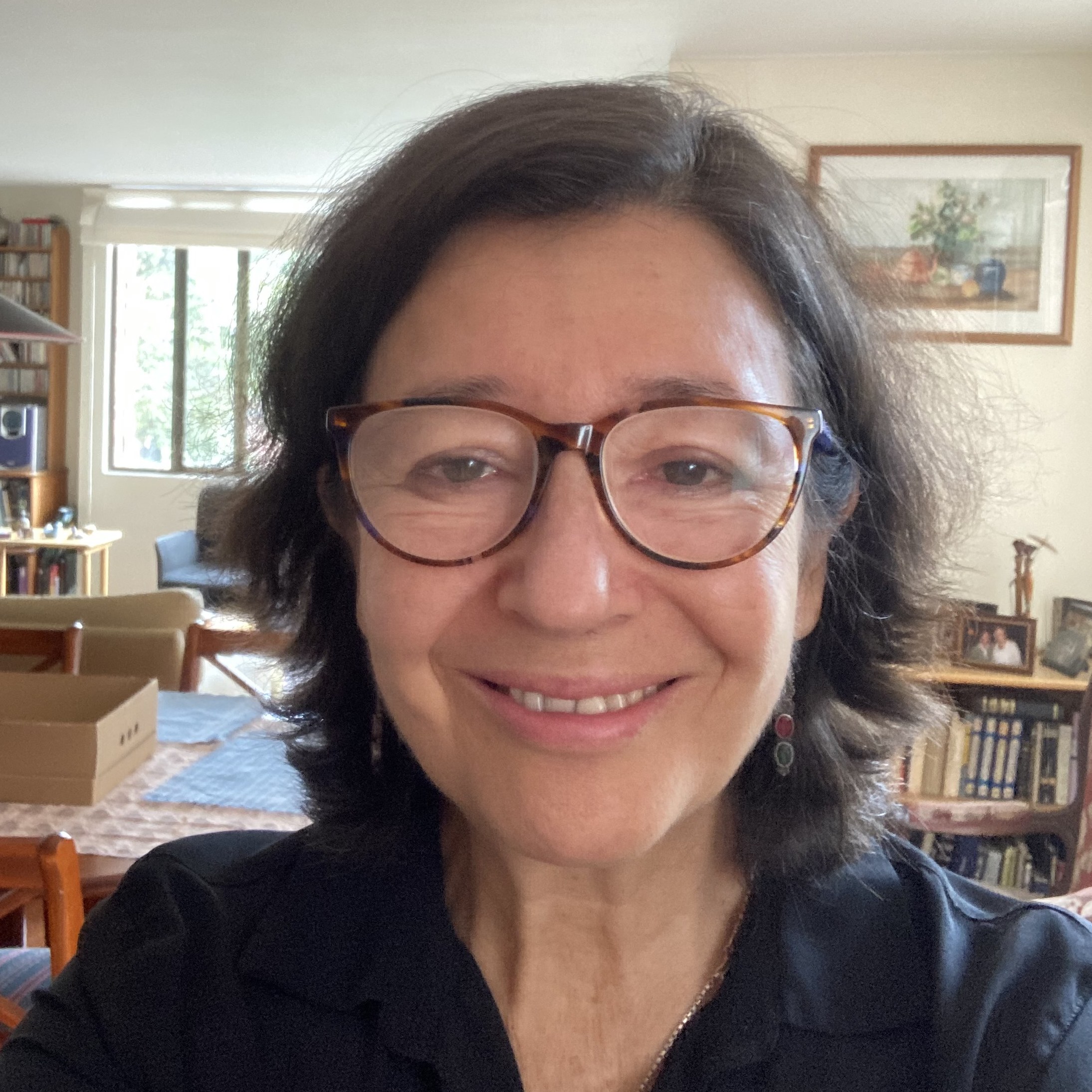 Welcome to the “Meet the Trustees” blog series. Would you like to introduce yourself?

Hello, my name is Maria Teresa Ronderos.  I am a Trustee at Media Defence and I am a Colombian journalist who is currently directing the Centre for Latin American Investigative Reporting (CLIP). It is a centre that coordinates, and does investigative reporting, with different partners in Latin America.

What attracted you to the Trustee role?

I have known Media Defence for a long time and I always admired very much its job. I’ve been very close to the front line in the media world, and I know how difficult it is when you when get legal harassment and when you are charged with all kinds of things when you are just doing your job. So I think it is super interesting to be at the heart of an organisation that is actually supporting this legal defence and using litigation to expand the possibility of freedom of expression and the capacity of the media to hold power to account freely. And that of course is something really interesting for me because most of my life I have dedicated to freedom of expression, investigative journalism, and the defence of free media.

Why is Freedom of Expression important?

To me, well it’s my job! Without Freedom of Expression I wouldn’t be able to be a journalist. But I think it’s more important for all the society, because it’s the only way a society really knows where it’s heading. When you have no freedom to express and information is hidden, then society makes the wrong decisions: it doesn’t really know where it’s standing, and doesn’t really know what’s happening. All the alarm bells that should ring when things are going wrong simply don’t ring, because the media and anybody who expresses themselves freely are those alarm bells. If they don’t go off, then society can go down a cliff. So we really need freedom of expression to survive as societies that make the better decisions for the fundamental rights of their own people.

What motivates you as a journalist?

It has to do with stopping abuses that you see every single day, coming from different fronts: private companies, NGOs, religions, and certainly the government or the state. But it also has to do with a sense of getting information to people that people can use to fight for their own rights, and to push for their own ideas, and to lead society where they think it should go. I think journalism is like a light that brings a lot of clarity to people in society to make decisions, and it also, at the same time, holds power to account. That’s what moves me.

What challenges does Press Freedom face in Colombia?

We’ve had a long contrived political conflict that has ended up distorting the whole political panorama. So my first passion is to stop this war, to stop this bloodshed, and for people see that it doesn’t make any sense for Colombians to be killing Colombians for some ideologies that are already dead. But also, [to talk] about the injustices such the land grabbing, and people had their families disappeared, [there were] kidnappings – that’s why talking and telling the society about what really happened during these years of the war has been very important for me in my career.

Have you ever been under threat for your journalism?

I have received messages that are kind of distressing of people telling me that “this is what will happen if you do so and so”, and that is incredibly distressing and scary. But I’ve been lucky compared to a lot of my colleagues in my country and in many parts of the world: they have been forced into exile, or even killed.

What other professional challenges have you faced?

The other big professional problem is when you have, not outright censorship, but a lot of self-censorship. In a lot of the media [where] people might work, there is a lot of pressure not to publish this, or this would stop us getting advertising, or this would put us on the wrong side of the government – or this is going to hurt us this way or that way.

We would like to thank Maria Teresa Ronderos for her time on this interview, and for her ongoing support of our work as a Trustee.