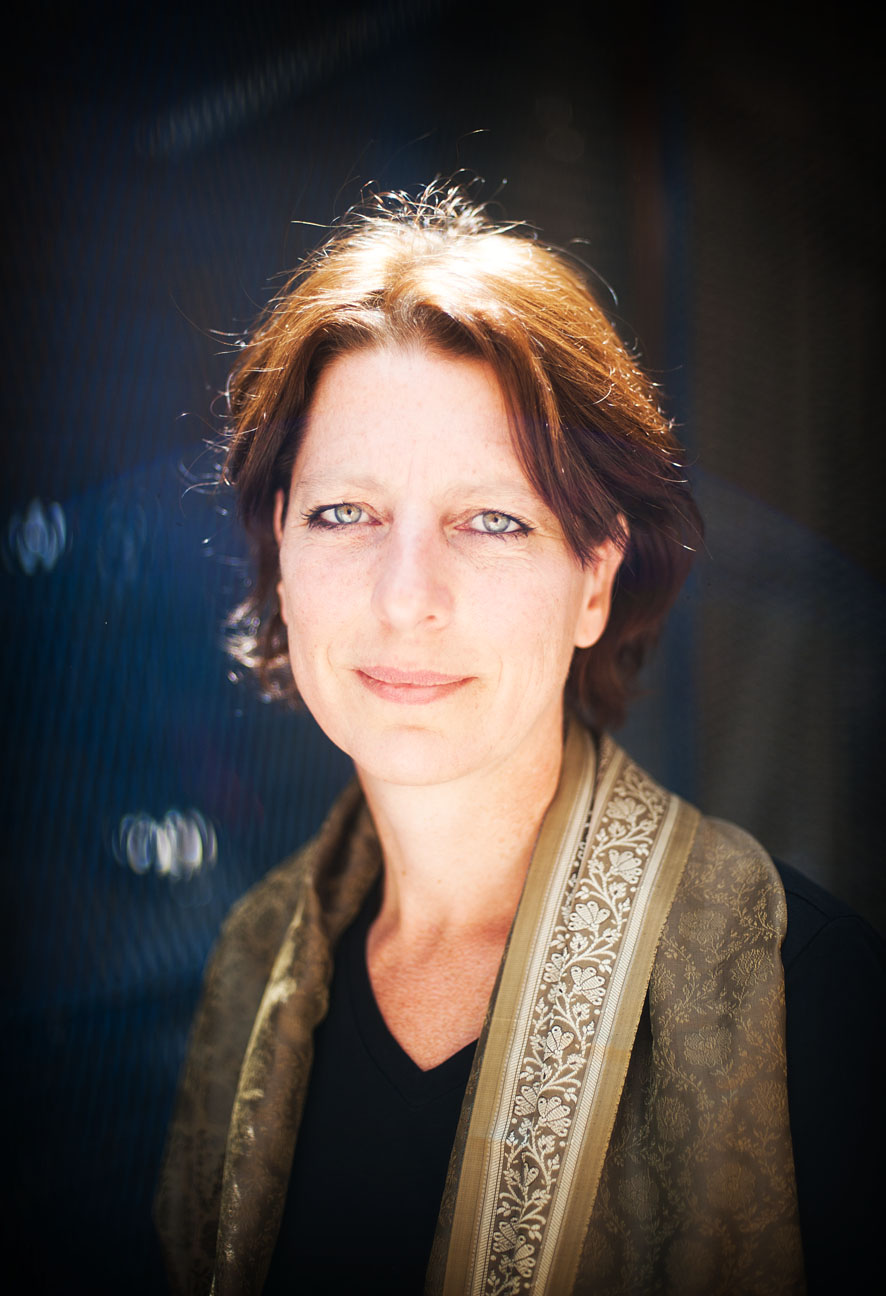 Fréderike Geerdink, a Dutch journalist working in Turkey reporting on Kurdish issues, was arrested twice in 2015. On the first occasion she was charged with making propaganda for a terrorist organisation (in this case: the armed Kurdish group PKK). On the second occasion, she was deported. Since the attempted coup d’ état in 2016, Turkey’s press freedom situation has continued to worsen with the closure of dozens of media outlets and increased imprisonment of journalists. Turkey is now ranked 154th out of the 180 countries in the 2020 RSF Press Freedom Index and is commonly referred to as “the world’s biggest jailer of professional journalists”.

We spoke to Fréderike about her work, her arrest, and the case being brought against her. Media Defence is financially supporting her case.

Can you tell us about your work as a journalist?

In 2006, I moved to Istanbul as a freelance correspondent and relocated to Diyarbakır, a Kurdish city in Turkey, in 2012, where I continued to report on Kurdish-related issues. From 2012-2015 I was the only foreign journalist based there and felt it was necessary for there to be someone on the ground. As a consequence of my journalism, in 2015, I was arrested twice and deported to the Netherlands. Following that, I stayed with the PKK for a year which informs the basis of my recently published book, “The Fire Never Dies – One Year with the PKK”.

I believe that journalism should be about exposing power structures. Before I moved to Turkey, I wasn’t as aware of power structures as I am now. Since my return to the Netherlands, I focus extensively on these structures [and] the people who try to break them down. I am currently writing about racism and other forms of inequality in the Netherlands and continue to write about Turkey and Kurdistan.

Can you tell us more about your case?

Media Defence provided financial support to my first case in January 2015, related to my arrest by the anti-terrorism squad in January 2015. On that day, the Dutch Foreign Minister was on an official visit to Ankara and his trip was suddenly refocused on having me released from detention. I was released several hours after but still faced charges, so I needed a lawyer to defend me.  I was acquitted of the charges in my trial in April 2015, which foreign journalists and local Kurdish media attended, but another prosecutor decided to appeal the decision. We were expecting to find out the outcome of the case in April 2017, but the attempted coup happened in July 2016, which meant a sudden influx of cases being processed in the courts and a significant delay in my case.

I started cases against the state [after] my second arrest and deportation and these cases are ongoing. Although it can be quite an empowering experience to take the State to court, it was also traumatic. During those days, I never googled myself to see how much attention it drew – there was even a debate about it in the Dutch parliament, but I completely shut myself off to it. It was traumatic to lose the life I had built and my job.

Has the case brought against you impacted your journalism in anyway?

The case hasn’t made me censor myself. If anything, I have become more principled in my journalism. I was educated in the Netherlands and worked here as a journalist for many years before Turkey. Here we have the Freedom of Information Act and accessible politicians, but it’s a very different kind of journalism that you have to learn to do in Turkey. I remember investigating a bombing that happened in 2011, and the authorities did not answer any of my questions and there were no files accessible.

Consequently, I had to apply different journalistic techniques to get the story. Sometimes, this meant staying where the incident took place for an extended period to discover what really happened. When I was first arrested, many people told me, “you’ll think about things twice before reporting”. My answer to this was always, “No, I’ve always thought about things ten times before I report them” – this is what proper journalistic conduct is.

These experiences made me learn to take a position and that it’s the role of a good journalist to do so. It’s connected to the power structures; our job is not to stand at the side-lines but to hold power to account. I had two options, to stop journalism all together or to continue doing it the way I’ve always done it. Leaving journalism was not an option for me, so I went and lived with the PKK for a year to write a book about the organisation.

What do you think would have happened if Media Defence was unable to support your case?

As a freelancer up against a powerful State, I did not have sufficient funds to pay my lawyer and seek justice. Without Media Defence’s support, I would have experienced even more stress and pressure. I lost a lot due to these events, my job, a pretty steady income, and I had to deal with the impact of the traumatic experiences – Media Defence’s support was solely financial, but it helped me mentally.

If you would like to support us through donating funds or pro-bono legal work, please click here.