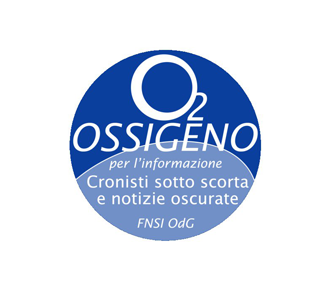 A Lecce court has acquitted the journalist and editor in chief of the online newspaper Il Tacco d’Italia, Marilú Mastrogiovanni, of charges of aggravated defamation. Three individuals, including a former mayor and a former council member of Salento, brought charges against Mastrogiovanni for writing an article alleging they were involved with the crime group Sacra Corona Unitá. Media Defence’s partner Ossigeno per L’informazione supported Mastrogiovanni as a civil party in the case.

Ossigeno’s participation in the case as a civil party was significant. Through this procedural mechanism, they had the opportunity to show how the harassment against Mastrogiovanni was not an isolated incident, but was an issue affecting journalists throughout Italy. According to Ossigeno, over 4000 journalists have been victims of violence, threats and other violations of freedom of expression.

Mastrogiovanni’s case is also relevant in highlighting the worrying trend of targeted threats and attacks against women journalists in Italy.

Italy ranks 41 out of 180 in RSF’s World Press Freedom Index. While the 2020 referral by the Constitutional Court to Parliament to pass legislation by June 2021 to limit the scope of prison sentences for defamation to extreme cases (such as hate speech and incitement to violence) is welcome, the significant number of defamation cases as well as the increasing number of incidents of violence against journalists is worrying.

Media Defence has partnered with Ossigeno per L’Informazione since 2015 in order to support the defence of journalists and media in cases of defamation and violence.