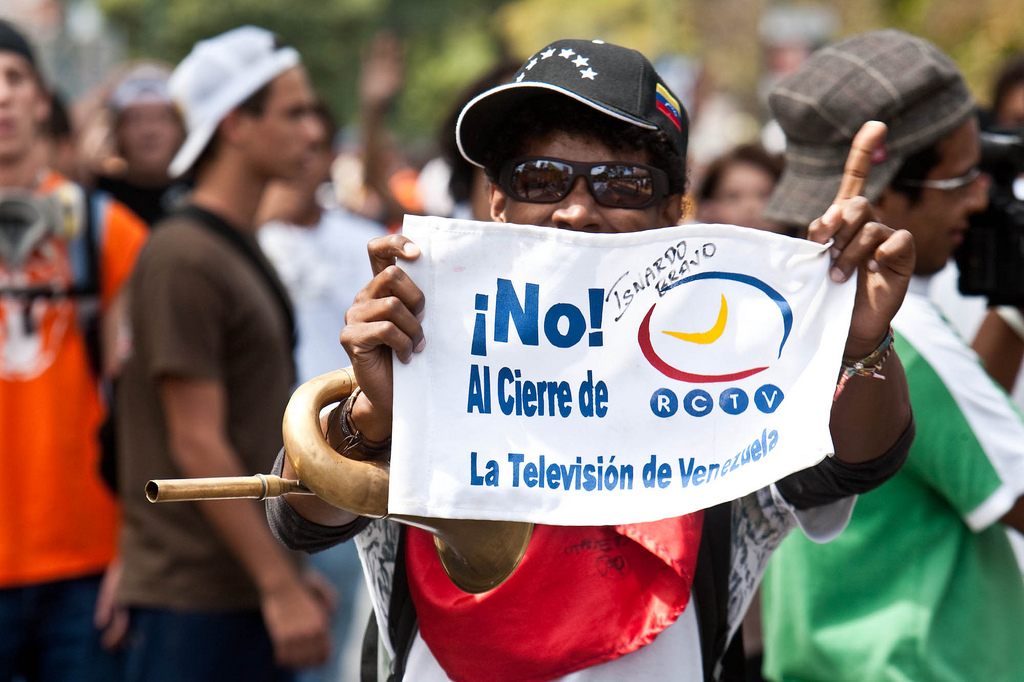 In a recent ruling, the Inter-American Court of Human Rights ordered Venezuela to reinstate the broadcasting license of Radio Caracas Television (RCTV), setting a strong precedent for freedom of expression in the Americas.

RCTV, one of Venezuela’s oldest stations and a frequent critic of former President Hugo Chávez’s government, was denied the renewal of its broadcasting licence by the Venezuelan government in 2007. It was widely believed at the time that this was a politically motivated move.

The Inter-American Court agreed that the real reason behind the refusal to renew RCTV’s licence was to “silence critics of the government”. As a result, it held that the refusal was an indirect restriction on the right to freedom of expression “designed to impede the communication and circulation of ideas and opinions”. This is the first time that the Court has ruled on allegations of political bias in broadcast licensing.

MLDI intervened in the case and highlighted the implications of RCTV’s disappearance from the broadcast spectrum for freedom of expression in the country, emphasising the public’s right to a diverse and pluralistic media sector. MLDI’s intervention also stressed the importance of due process in licensing procedures.

Welcoming the Court’s judgment, MLDI’s Legal Director Nani Jansen said that “not only is this ruling a great victory for the journalists, editors and managers of RCTV; but it is also a strong precedent against broadcasting licences being used as political bait – a reward handed out to broadcasters that sing to the government’s tune. The right to freedom of expression includes the right to receive a broad spectrum of ideas and opinions, and governments must not interfere with this right no matter how indirectly.”

MLDI is grateful for the assistance of Professor Eduardo Bertoni and the NYU Law Clinic in drafting the petition, which can be downloaded here.