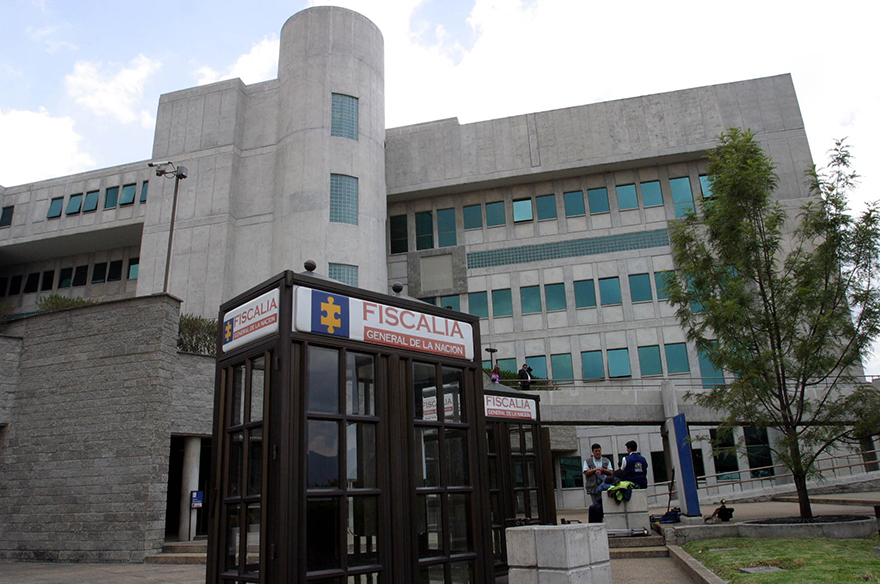 IFEX-ALC, Media Defence and Reporters Without Borders (RSF) oppose all acts of intimidation from the Colombia Prosecutor General’s against the Foundation for Press Freedom (FLIP) and the journalist Diana Díaz. They also urge the Colombian authorities to ensure respect for the work of journalists and organizations defending and promoting freedom of expression.

The harassment started in January 2019, when FLIP released audio evidence that Juan Pablo Bieri, then manager of National Radio Television of Colombia (RTVC), a national public media outlet, had given the order to take the “Los Puros Criollos” programme off the air. This came after the programme’s presenter publicly criticized a legislative initiative on information and communications technologies promoted by the government.

After the recording was released, Bieri filed a lawsuit against journalist Diana Díaz, who worked for RTVC as Señal Colombia director and who, in good faith, gave FLIP information on wrongdoings within the institution.

As part of the criminal proceedings brought against Diana Díaz, the Prosecutor’s office required that FLIP advise on a date to carry out a judicial inspection of its offices and any records of people entering FLIP offices between December 2019 and January 2020, and to hand over the audio recording that revealed Bieri’s censorship order. Three staff members from the organization were also called to an interview.

For organizations such as FLIP to do their work, they need the basic guarantee that those who turn to them for support can provide information about violations of the right to freedom of expression and the press without fearing retaliation. The actions of the Prosecutor’s office in this case violate that basic guarantee and have an intimidating effect.

Just as the UN Special Rapporteur on the right to freedom of peaceful assembly and association has stated, “NGOs can take on roles that political actors aren’t able to, given that these organizations have more possibilities to act independently, impartially and with flexibility. In some cases, civil society groups can also be better connected to community-based groups, are able to maintain confidentiality and have a more trust-filled relationship with the local community.”

For her part, the UN Special Rapporteur on freedom of expression has stated that “often, human rights researchers rely on sources that require confidentiality for safety reasons.” As such, Principle 8 of the Declaration of Principles on Freedom of Expression of the Inter-American Commission on Human Rights (IACHR) establishes that “Every social communicator has the right to keep his/her source of information, notes, personal and professional archives confidential.”

In addition to opposing the harassment of FLIP, we categorically oppose the criminal proceedings brought against journalist Diana Díaz. As a complainant in an issue of public interest, she brought to light a violation of the right to freedom of expression, and, therefore, should receive her rightful protection given international standards on the matter. The criminal proceedings brought against her also have an intimidating effect on other journalists or public officials who, like her, witness acts that constitute violations of human rights.

We, the signatory organizations request: