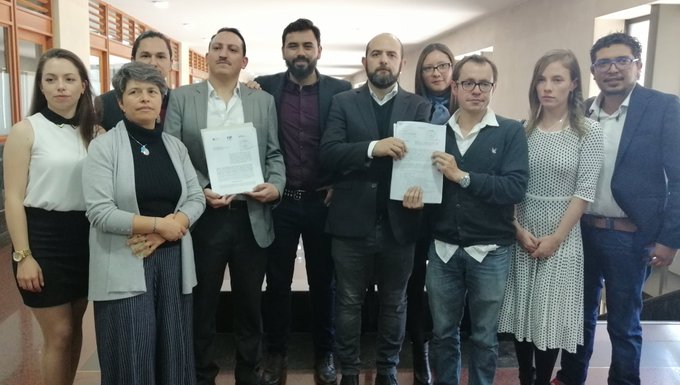 In Colombia, there is a 75-year-old law that regulates the conduct of civil lawsuits against press publications. On the 13th May 2021, the Constitutional Court of Colombia declared it unconstitutional.

The law stated that where a person stood accused of causing harm through a publication, they could be required to pay damages. Unless, that is, they could demonstrate that they had acted in good faith.

The constitutional challenge was brought by Colombian organisation El Veinte on the basis that the law violated freedom of expression, due process, and the protection of journalistic sources.

To support the challenge, we submitted an amicus brief to the Constitutional Court in the case. The brief argued that the application of this law placed a disproportionate burden on journalists and media outlets.  The brief also argued that this law facilitated Strategic Lawsuits Against Public Participation (SLAPPs). As a result, this produced a chilling effect on anyone who reported on contentious subjects or public interest issues.

The Constitutional Court considered that, while in certain circumstances liability might arise in the context of exercising the right to free speech, the application of the impugned law was disproportionate and caused a chilling effect. Furthermore, it noted that the law could hamper journalists’ ability to work. While certain standards, as well as the rules of civil law and civil procedural law, should apply to the media, this should not be at the expense of specific newsgathering techniques required to advance public interest journalism.

If you want to find out more about SLAPPs in Colombia and around the world, click here.