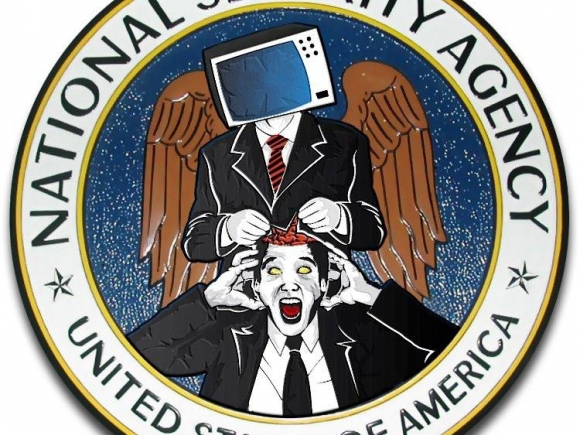 The reporting of stories relating to national security has been a concern for governments around the world for many years, but since 9/11 there has been a dramatic increase in the number of cases against journalists pursued in the name of national security.

How do national security laws impact on journalism?

There has always been a tension between reporting by journalists on issues that concern national security, and the protection by the government of legitimate national security interests. Most countries have strict laws limiting the publication of issues that even ‘concern’ national security, and these have frequently been used against journalists. For example, the UK’s Official Secrets acts, the first of which was adopted in 1889, have been used to prosecute journalists who wrote about illegal interception of phone calls – even before the recent revelations by Glen Greenwald and Wikileaks.

How has the situation changed in recent years?

This sort of activity accelerated after 9/11 when terrorism laws in the West were tightened up to prohibit the encouragement of terrorism or any glorification of terrorism. Many new terrorism laws have been introduced and all are quite strict in prohibiting what you can and can’t write, but at the same time they are vague about what “terrorism” is and what the “glorification” or “encouragement” of terrorism actually is.  Last year, David Miranda, the partner of Guardian journalist Glen Greenwald, was arrested at Heathrow Airport and questioned for nine hours under anti-terrorism laws. He was carrying computer discs that contained information about the extent of government interception of internet traffic that had been leaked by Edward Snowden, and the security services argued that the release of this information by the media could constitute a terrorist threat.

Is this different from how anti-terror laws are used in other countries?

In the US, the threat of national security laws to journalists is played out in the context of journalists who refuse to disclose their source. While the US First Amendment gives journalists strong protection for what they publish, it does not prevent journalists from being prosecuted for refusing to reveal their sources. With national security laws tightening up in the West, many other countries – including less democratically inclined countries such as Vietnam or Ethiopia – are tightening up their own anti-terror laws. The problem is they are using these laws to label their political opposition as well as independent media as terrorists. In Vietnam, many of the bloggers who are currently in prison have been prosecuted for trying to “undermine the state”, because the “state” equals the ruling party and they have criticised party policies.

Why is the term terrorism problematic?

The legal definition of terrorism is very vague. This is open to abuse but in countries where there is a strong tradition of the rule of law and constitutional protection of human rights, the abuse is limited. But when these laws are used in a country where there is little respect for the rule of law and human rights, those constitutional protections fall away. We can see the result of that in Ethiopia where bloggers as well as opposition activists are labelled as terrorists and imprisoned. Western diplomacy for the release of journalists charged on bogus terrorism charges can be undermined by its own anti-terror rhetoric. The UK government responded to the imprisonment of award-winning Ethiopian journalist Eskinder Nega by saying that his imprisonment was “harsh” but it still gave its support to the Ethiopian government in its fight against terrorism. The west’s own abuse of anti-terror laws and its own ongoing anti-terror rhetoric bolsters the abuse of these laws against journalists who report critically on government policies.

What is MLDI doing about this?

MLDI supports the defence of journalists in illegitimate anti-terror prosecutions around the world. In the UK and elsewhere in Europe, we make strategic interventions aimed at tightening up the wording of anti-terror laws and ensuring they cannot be used to clamp down on legitimate journalism. Our intervention in the Miranda case, for example, argued that he was engaged in legitimate journalistic work. In many other countries, we support the defence of journalists directly. In Rwanda, we represent two journalists who served prison sentences for allegedly undermining national security in their reporting on the dismissal of civil servants and other aspects of government policy. We got their sentences reduced in an appeal to the Rwandan Supreme Court – realistically speaking this was the maximum attainable result at that stage of the proceedings – and we have now taken their case to the African Commission on Human and Peoples’ Rights.  We also have other cases pending there, and we hope to get strong judgment ordering the release of journalists unjustly convicted but also making it clear that anti-terror laws should not be used to suppress legitimate journalism.